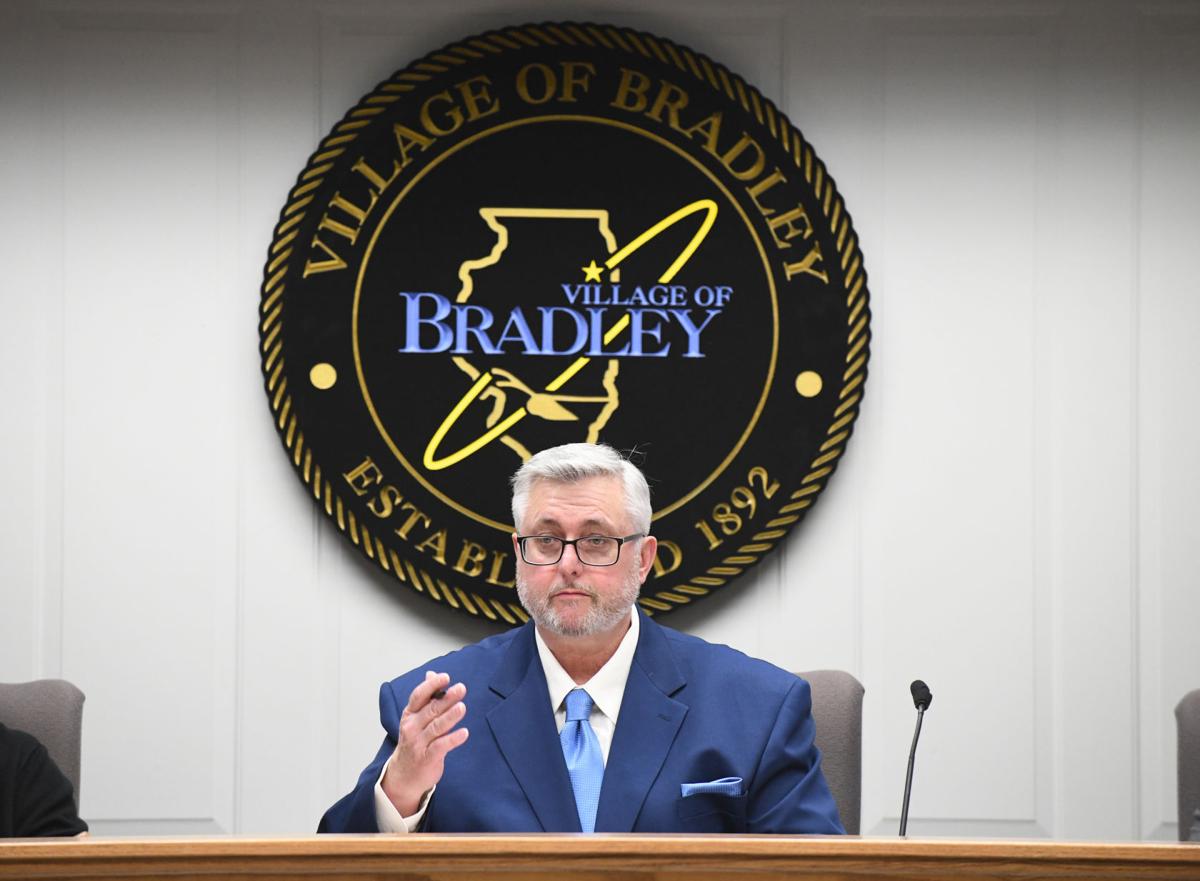 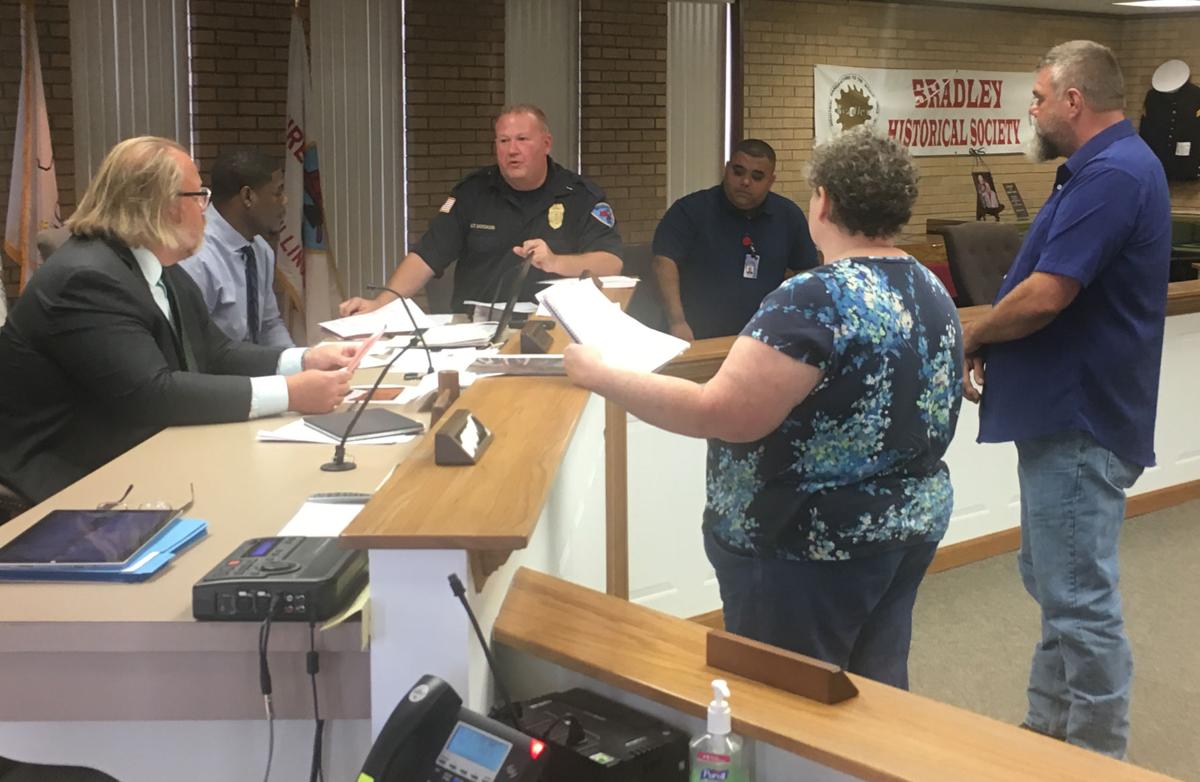 BRADLEY — A Bradley woman and a contractor on Wednesday got more time to take care of building violations after the mayor advised the village’s hearing officer how such cases should be handled.

The city fined Roberts and her husband, Kevin Roberts, $2,250 for building violations such as failing to get a permit for a renovation project at their home on Fulton Avenue. They are moving from their Cleveland Avenue house because her husband is struggling going up the stairs. Kevin, 55, is suffering from Stage 4 cancer, she said.

Long was fined $750 for failing to pull a building permit.

About six weeks ago, a village code inspector noticed the unpermitted project.

During the hearing, building inspector Matt Castilla said the Robertses were aware of the process of pulling building permits and getting inspections.

“They admitted they had messed up. They were trying to get ahead to move into their home,” Castilla told hearing officer Brian Hiatt. “I said to them that this doesn’t give you the right to continue to do all the work without inspectors or permits.”

He also said a wall was compromised because of termite damage.

Long said he was called in after the project started and was told the person handling the wiring was struggling and needed guidance.

Long said Roberts assured him she was pulling a permit, but with all going on in her life, she was in over her head. This was the type of thing her husband typically handled, Long said.

“I’m a licensed contractor everywhere. I haven’t pulled a permit in 12 years,” Long said. “I haven’t failed an inspection. I don’t do anything shoddy, and I don’t like people that do. I wanted to get them in their home.”

He said he was asking for mercy for the Robertses.

“Her husband has lung cancer. Sometimes, you have look at the situation,” Long said.

During the second part of the hearing, Bradley Mayor Pro Tem Mike Watson sat on the dais with the hearing officer, weighing in on the case. He said he wanted Hiatt to understand where he and the board stood on such matters.

“The administration wants you to be aware that we are concerned with compliance, but we don’t want to see excessive punishment,” Watson said. “I don’t want to add undue stress on people.”

He said he wanted to make sure the adjudication court feels the same way.

After the mayor pro tem left the room, Castilla asked Roberts for something in writing about how the problems will be rectified.

“We want to make sure things are safe for everyone,” Castilla said.

Hiatt told Roberts and Long to appear again Oct. 16 so the village could see where things stand with compliance.

Outside the hearing room, Long shook Watson’s hand and thanked him.

Watson told him the object was compliance.

“I know the rest of the board feels that way,” he said.

Holding back tears, Roberts told the Daily Journal her husband was in too much pain to attend the hearing.