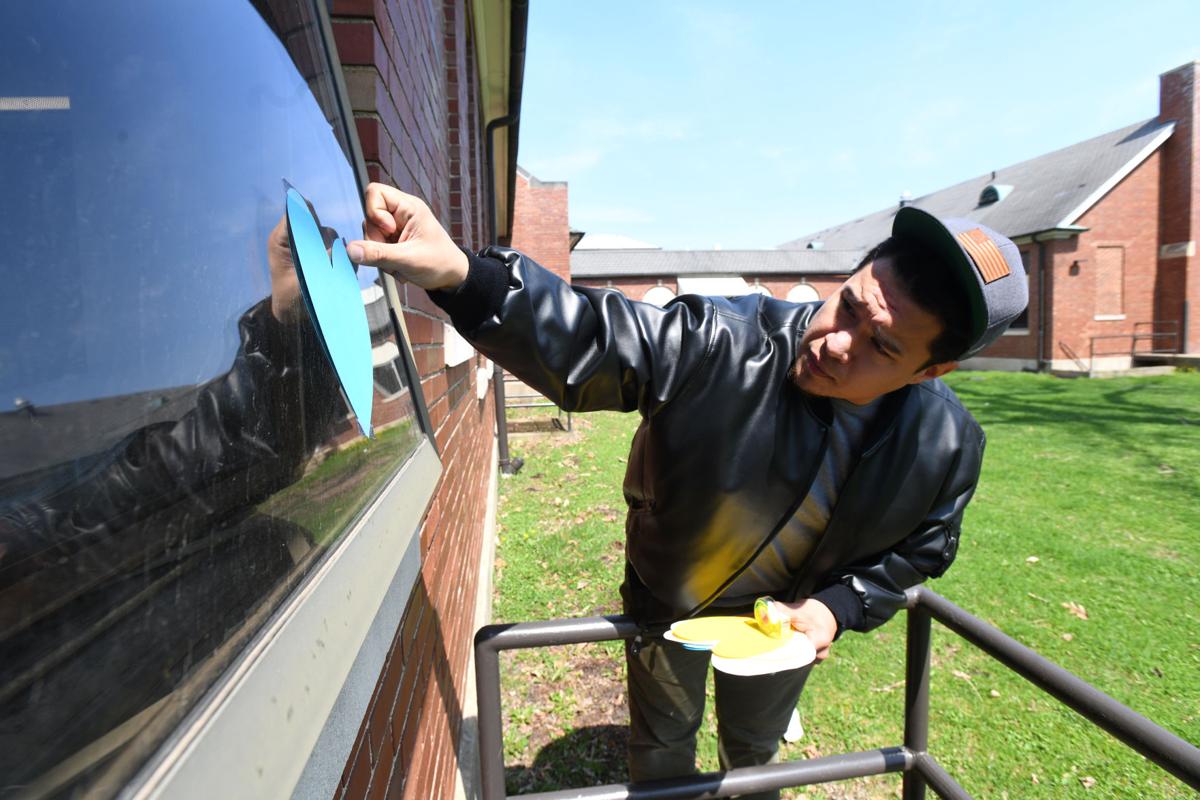 Eric Peterson, founder of veteran nonprofit Project Headspace and Timing, hangs a paper heart on a veteran resident's window at the Illinois Veterans Home in Manteno on April 11. 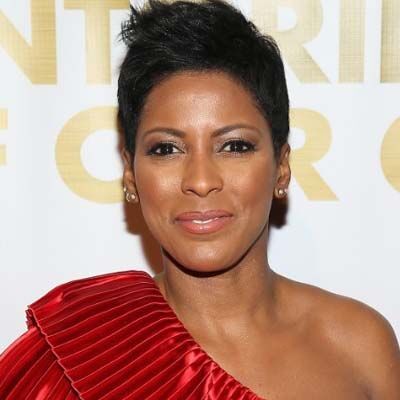 Eric Peterson, founder of veteran nonprofit Project Headspace and Timing, hangs a paper heart on a veteran resident's window at the Illinois Veterans Home in Manteno on April 11.

Peterson, his wife, Ashley, and veteran Michael Totten taped a segment for the “Tamron Hall Show.” It is set to air today on the nationally syndicated show. It can be seen on CW26 WCIU at 10 a.m. and on The U at 8 p.m.

The show’s producers learned about Peterson and his work through a story published in the Daily Journal.

He was honored as the newspaper’s Young Citizen of the Year in 2020 for his efforts through the nonprofit organization he co-founded, Project Headspace and Timing.

“Hopefully we will be able to get the word out to more veterans that may be struggling,” Peterson said.

The segment was taped Thursday via Skype. Representatives of Hall’s ABC show contacted Peterson in February, he said.

“It’s about the crossroads I found myself at and some of the work we’ve done helping other veterans,” he said.

The loss of an Army buddy to suicide in February 2017 started the wheels turning to creating Project Headspace.

“I was in a weird place. I had trouble adjusting,” Peterson told the Journal at that time. “I’m still working through things. A lot of people have helped me deal with things. This is so much a group effort.”

A big part of that effort is wife Ashley.

“She is the type of person who is relentless. She is incredibly supportive,” Peterson said. “She is my rock. She has dealt with a lot.”

In addition to being the founder of Project Headspace and Timing, Peterson is co-founder of The Bad Day Box Project with Kathi Myers from the Samuel R. Myers Foundation.

The topic deals with the mental health troubles veterans face.

Army veteran devotes himself to helping other veterans in need

Eric Peterson has been selected as the Daily Journal's Young Citizen of the Year.