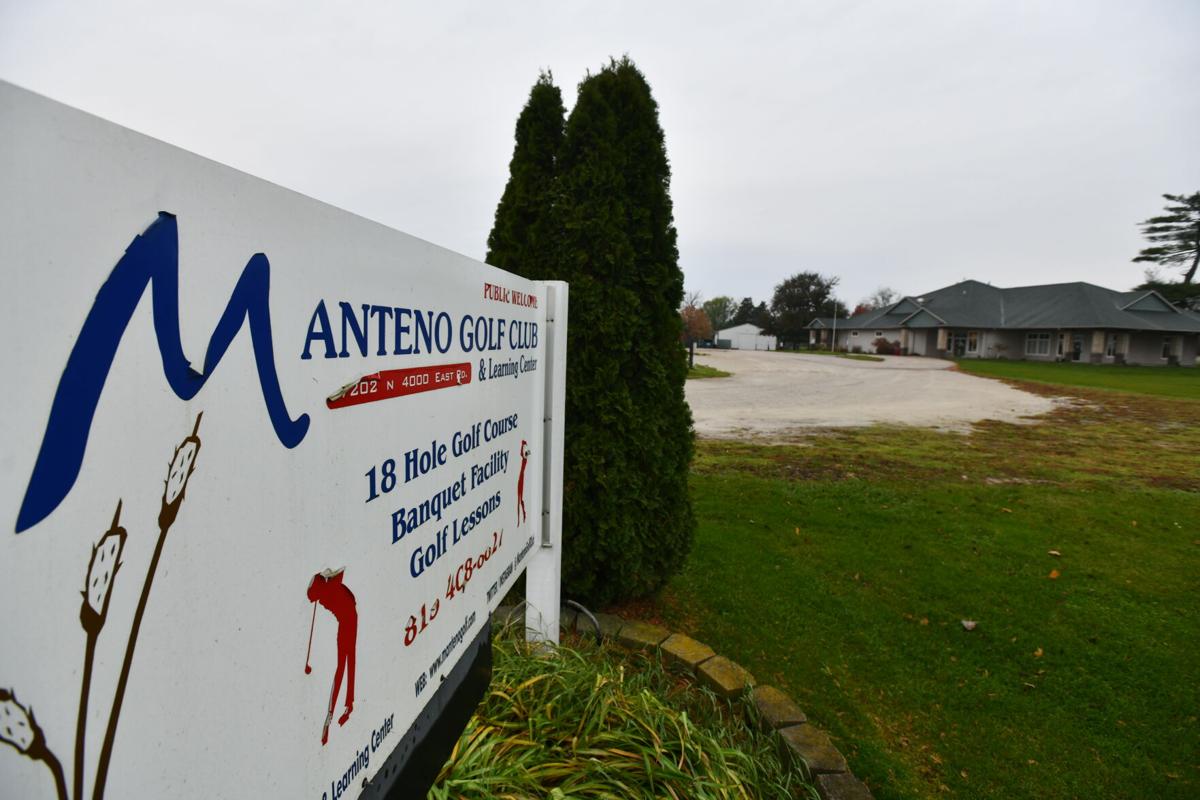 The Manteno Village Board unanimously voted on Monday to put the Manteno Golf Club up for sale. The facility has been operated by the nonprofit group Save Our Golf Course for the past 14 years. 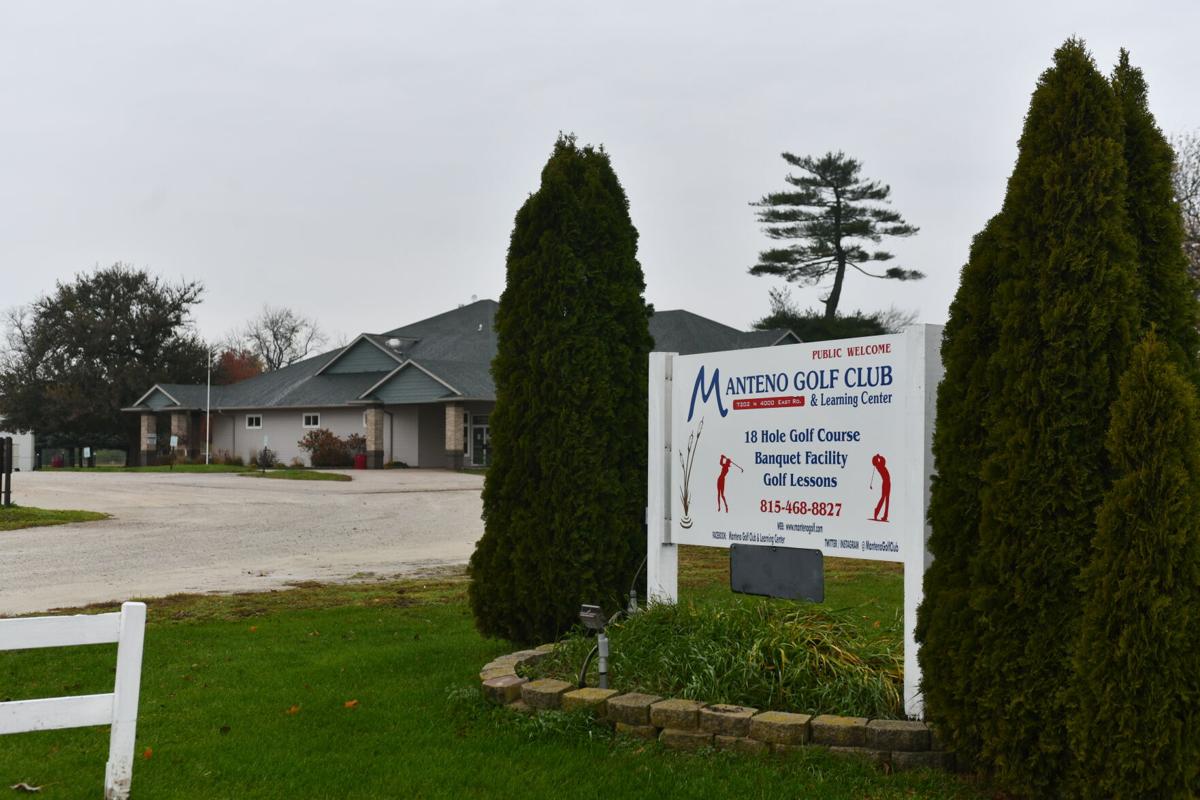 The Manteno Village Board unanimously voted on Monday to put the Manteno Golf Club up for sale. READ MORE. 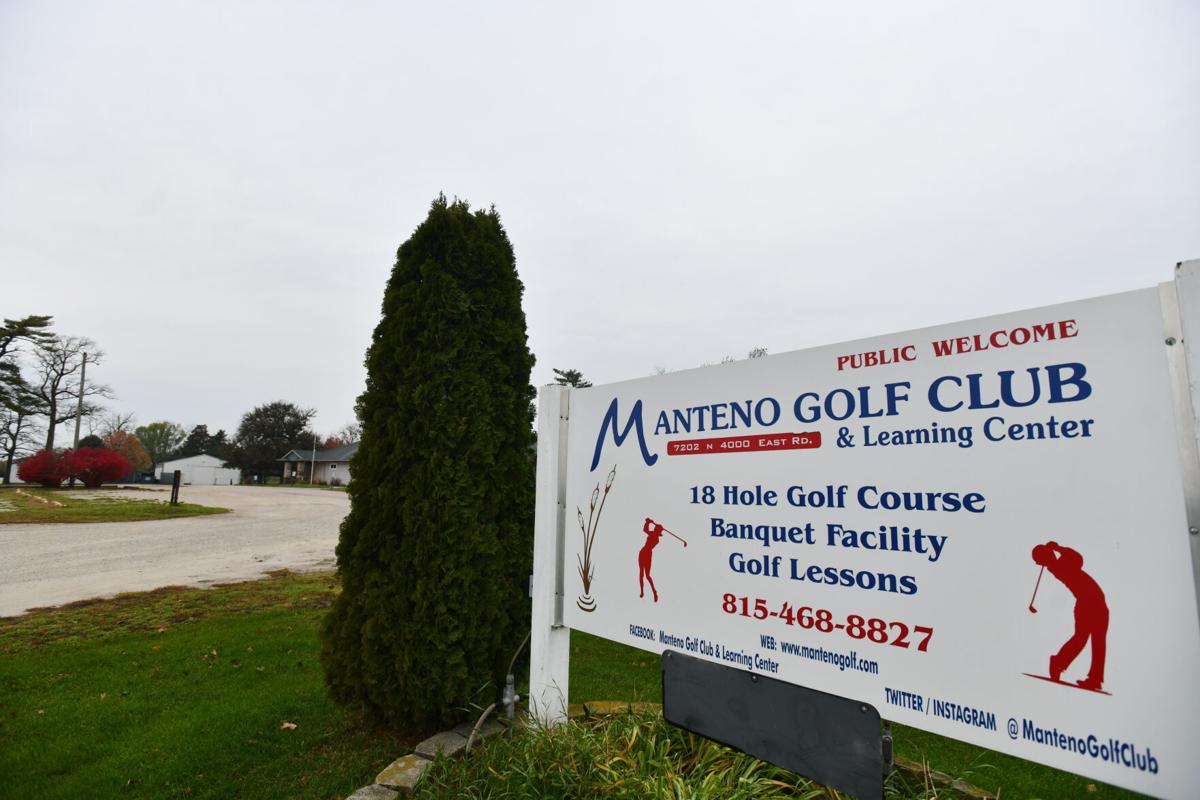 The Manteno Village Board unanimously voted on Monday to put the Manteno Golf Club up for sale. The facility has been operated by the nonprofit group Save Our Golf Course for the past 14 years.

The Manteno Village Board unanimously voted on Monday to put the Manteno Golf Club up for sale. READ MORE.

MANTENO — Former Save Our Golf Course board president Annette LaMore is hopeful the Manteno Golf Club can be rescued once again. The golf course permanently closed on Oct. 29, and it will be soon put up for sale.

“I’m heartbroken that it has closed, but I’m hoping someone will buy it and reopen it,” LaMore said when reached by phone Wednesday.

The Manteno Golf Club, which also includes a restaurant/banquet facility, has been operated by the nonprofit group Save Our Golf Course for the past 14 years. Its lease had run out, and the group decided to discontinue operating the facility.

“It’s a tough business even in good times,” said Manteno Mayor Tim Nugent, who added the village doesn’t have the expertise to continue to operate the course and restaurant.

“It’s a tough road, and [Save Our Golf Course] finally got to the point where they didn’t see a light at the end of the tunnel, and they just shut it down,” village administrator Chris LaRocque said.

LaMore was part of a group of well-known Manteno residents who came to the course’s rescue in 2006. Formed mostly of volunteers, the Save Our Golf Course group took over running the facility from the village.

“We are so proud of keeping it going,” LaMore said.

The group consisted of LaMore and husband Rondy, Richard and Wauneta Balgeman, Irish and Pat O’Reilly, Dick and Karen Kozuch, and Bill and Gussie Mansfield.

“Most of those involved had been voted citizens of the year,” LaMore said. “We saw the golf course as such an asset. I don’t think there’s another town in the county that has their own golf course.”

LaMore and her husband left the board two years ago at the end of the golf season.

“We wanted to retire,” she said. “We are both in our 70s. I had been volunteering all that time.”

Marc Denault then become board president of Save Our Golf Course in January 2020 and was president until the end.

“We had to dissolve the board in order for the municipality to sell it,” Denault said.

Jay Grimes, of Bourbonnais, was a board member until resigning in June.

“I’m disappointed,” he said. “The decision was made by one person to change course to put more money into the restaurant. They wanted it to where it would be open year-round.”

Grimes, who was board treasurer, secured a BIG (Business Interruption Grant) grant from the state for $35,000 in January to help pare down some of the board’s bills, but he later learned the money went into the restaurant.

“If we would’ve just paid off the bills, we would’ve been square,” Grimes said. “We always struggled. ... It’s hard to make it as a golf course. We often struggled, but we got by.”

“Some golfers were out there every day,” he said. “You feel sorry for those guys. They relied on the golf course.”

Grimes also golfed at the course often and managed one of weekly leagues.

“It’s a shame,” he said. “It was such an asset. “We didn’t have enough money to run it like a country club, but it was a nice course to play.”

LaMore said the course had seven weekly leagues when she left in 2019, and all those were running until the end of this season.

“Manteno has two jewels — the golf club and the Manteno Sportsmen’s Club,” she said. “They provide so many activities, fun and entertainment. Where are you going to get that? A lot of people are attracted to Manteno because of the golf club.”

LaRocque said the village attorney is working on the paperwork for putting the course up for sale.

“It will be a bid process, and any interested parties can bid on it,” he said. “We’ll set up times for potential buyers to tour the facility and course.”

LaRocque expects the request for bids to go out next week, and the village will likely keep it open for 30 to 45 days.

“I don’t know the exact time until I hear back from the attorney,” he said.

Both Nugent and LaRocque are hopeful potential buyers will continue to operate it as a golf club.

“We won’t put any restraints on [the bids] if they want it for some other purpose,” LaRocque said.

“We’re all hoping that someone will buy it, and we’re golfing in the spring,” she said.