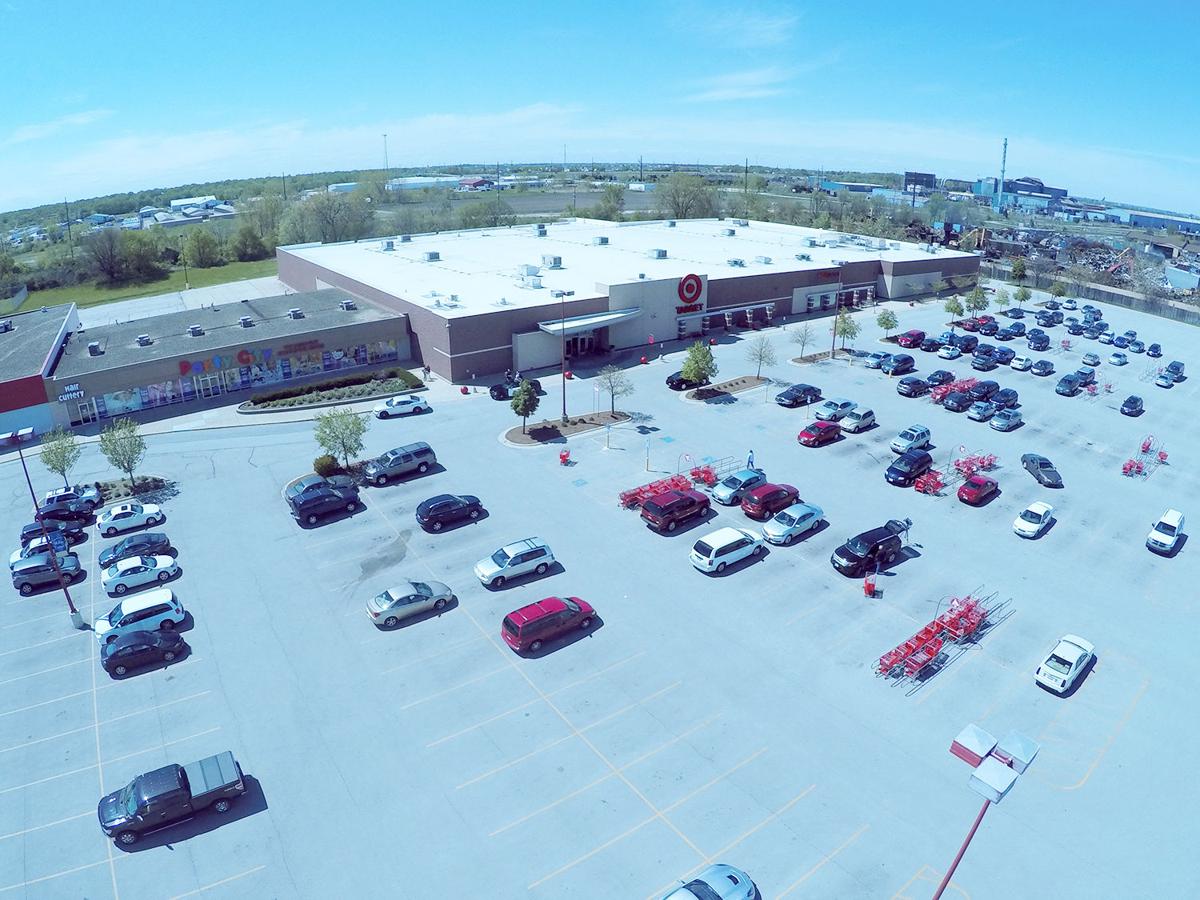 Order is restored at Target following reports of an "active shooter." A man was arrested but there was no gun. 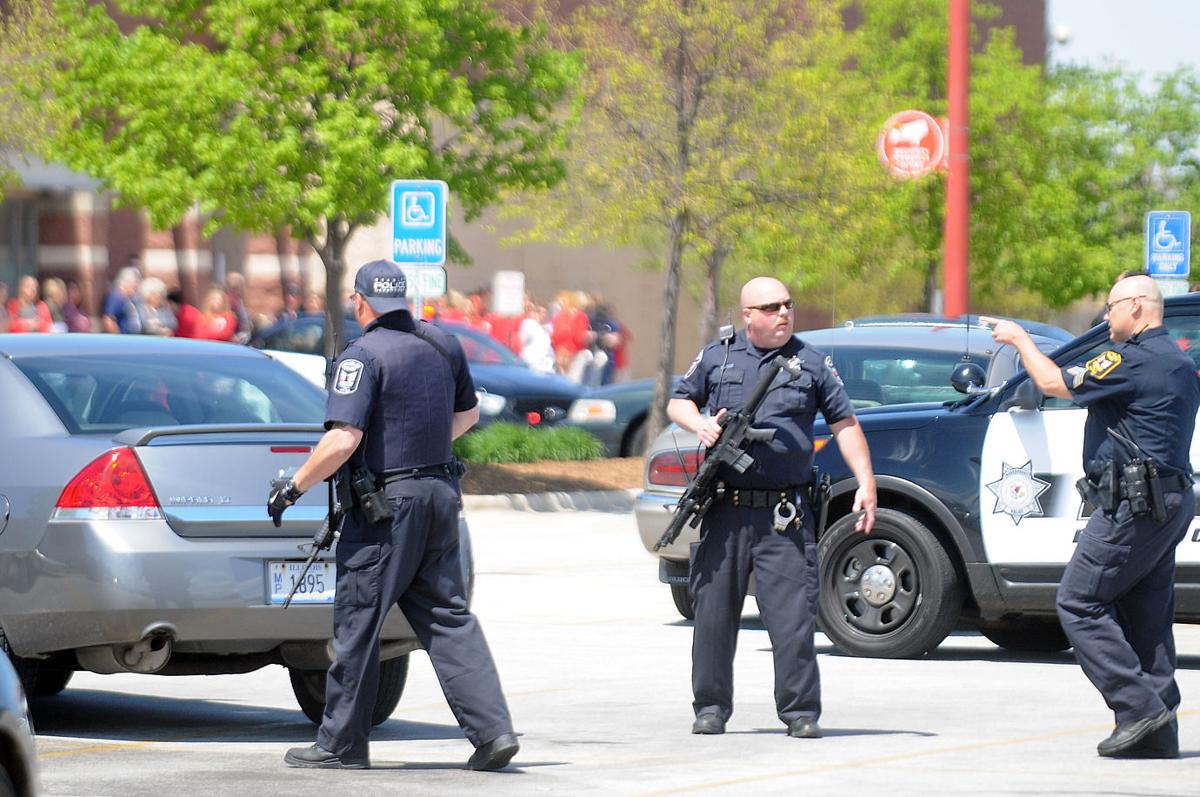 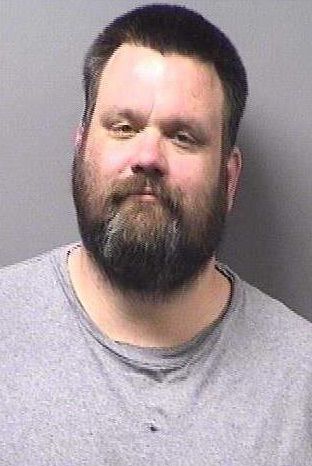 Order is restored at Target following reports of an "active shooter." A man was arrested but there was no gun.

The man arrested for causing panic inside the Target store in Bradley on Monday has been protesting the retailer's decision to open all of its bathrooms and fitting rooms to transgender customers.

Michael Lloyd Merichko, 39, of Bradley, was arrested following a dramatic, full court press by dozens of police officers just after 1 p.m. when a Target employee called 911 to report an active shooter.

While that ultimately turned out to be false — Mercihko didn't have a gun — he is facing charges of disorderly conduct. Witnesses inside the store said Merichko shouted out several warnings, including, "America is going to hell."

Lt. Michael Johnston, of the Bradley Police Department, said Merichko was allegedly protesting a recent decision by the corporation allowing people to use bathrooms that best align with that person’s gender identity.

That decision has sparked calls for national boycotts and it appears to have prompted Merichko to visit the Bradley location on several occasions seeking answers, as he put it.

In a 14-minute long video he posted on April 25, Merichko rails against the policy, quoting from the Bible and offering this warning:

"We are trying to tell people that Jesus loves you. That's ridiculous. No, he can't stand sinners. He hates them. He's angry with the wicked everyday."

Earlier in the video he says, "It's pretty mind-blowing what's going on in the world right now."

Merichko was also posted anti-Target memes and said he would consider "standing guard" by a public stall as his wife and children used it.

He was transported to the county jail following his arrest and subsequent interviews with police.

In a statement on Monday afternoon, Target said, "The safety and security of our guests and team is a top priority." Further questions were directed to law enforcement.