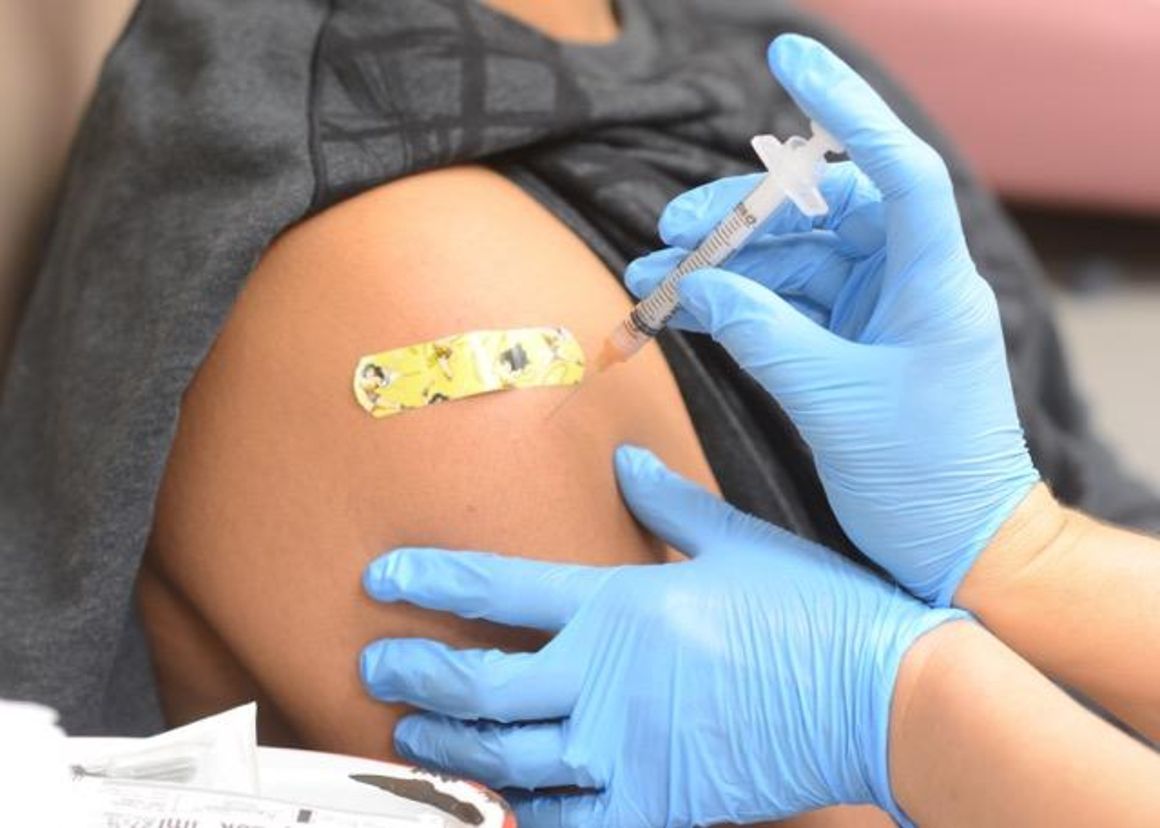 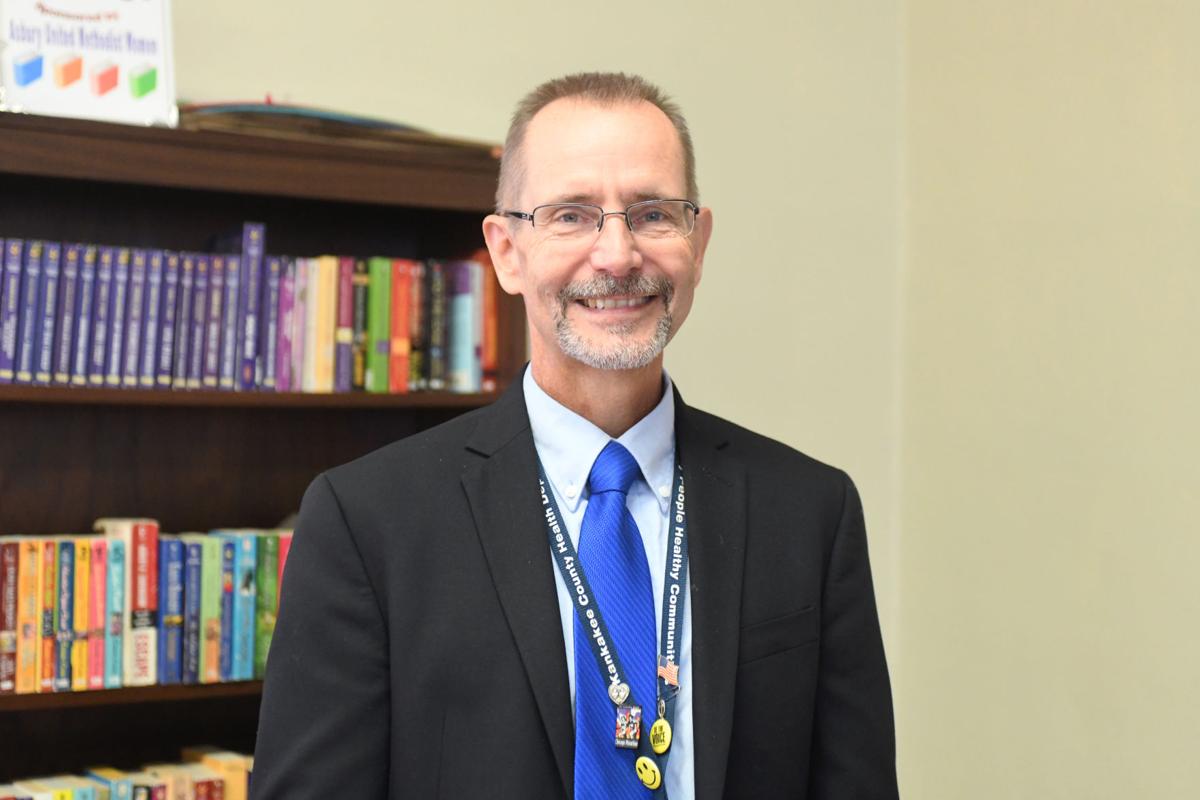 While the coronavirus outbreak in China has captured the attention of health officials worldwide, local officials are still focused on containing the flu virus that has impacted the area for the past two months.

Illinois is listed on the Centers for Disease Control and Prevention’s website as “red list,” which indicates a high number of flu cases.

“Up until Christmas, Kankakee had missed it,” said John Bevis, Kankakee County health administrator. “Since the Christmas break, people got exposed [to the virus], and as we’ve all gone back to school and work it spread. We’ve seen cases of influenza A and B.”

The impact has been felt in doctor’s offices and in some area schools. Prevention is the solution for stopping the spread of the virus.

“We’re still recommending that people get the shot,” Bevis said. “If you haven’t been sick, it’s not too late for the next month. It should help reduce the symptoms. You might be knocked out for a day or two instead of a week.”

Dr. Hashim Zaidi of the Medical Group of Kankakee County in Bradley said his office has seen the respiratory and influenza A and B.

“This time of the year it’s average for January and February,” he said. “We have seen probably 10-15 cases in the past week.”

“If you are sick and go out in public, wear a mask so you don’t spread it,” said Zaidi, who also suggests getting a shot if you haven’t at this point.

“If it gets to be an epidemic, everyone is going to get it if you don’t get a flu shot” he said.

According to the CDC, nationwide during the week ending Jan. 25 (the most recent data), 5.7% of patient visits reported through the U.S. Outpatient Influenza-like Illness Surveillance Network were due to influenza-like illness. This percentage is above the national baseline of 2.4%.

“Typically, flu signs and symptoms can vary to determine the type,” Bevis said. “It might represent a certain age group and in terms of severity.”

The CDC found high activity flu levels were found in 41 states (including Illinois), the District of Columbia and Puerto Rico. It estimates that so far this season there have been at least 19 million flu illnesses, 180,000 hospitalizations and 10,000 deaths from flu in the U.S.

“It can be more severe if you are fighting something else,” said Bevis of the flu. “A death can occur if for example, you’re receiving chemotherapy for cancer or if there’s some other medical condition. …Now your body has to fight both.”

Bevis said very young people and the elderly are the most susceptible.

“We still have the vaccine,” Bevis said. “Physicians have it, pharmacies have it. … It’s out there.”

Central Community Unit School district with schools in the Ashkum, Chebanse and Clifton area has been impacted.

“We have had students ill typically at this time of the year,” said Tonya Evans, superintendent. “It seems there’s been more diagnosed with some sort of influenza.”

“It started before Christmas,” said Genevra Walters, superintendent. “There was a point where we considered closing one school to do a deep cleaning.”

She said they thought with students having brothers and sisters who attend other schools, that closing wouldn’t have helped.

“We just started to do an intense deep clean when the kids are gone,” Walters said. “It seems like it’s getting better, but I’d have to look at the data from the past two weeks.”

The Kankakee County Health Department posted on its website to take three steps to fight the flu:

2. Take everyday preventive steps to stop the spread of germs: wash you hands often; and cover you cough and sneezes.

“If you are sick, follow the rules,” Bevis said. “... Stay home if you have a fever. Don’t go out and make other people sick.”