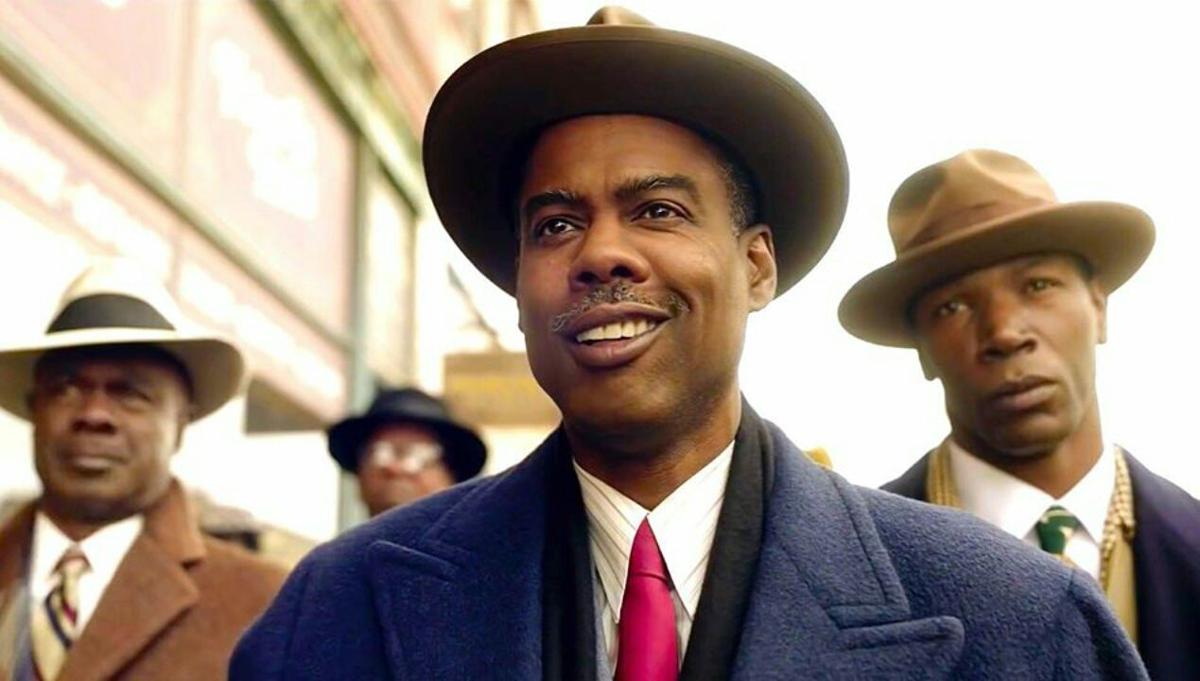 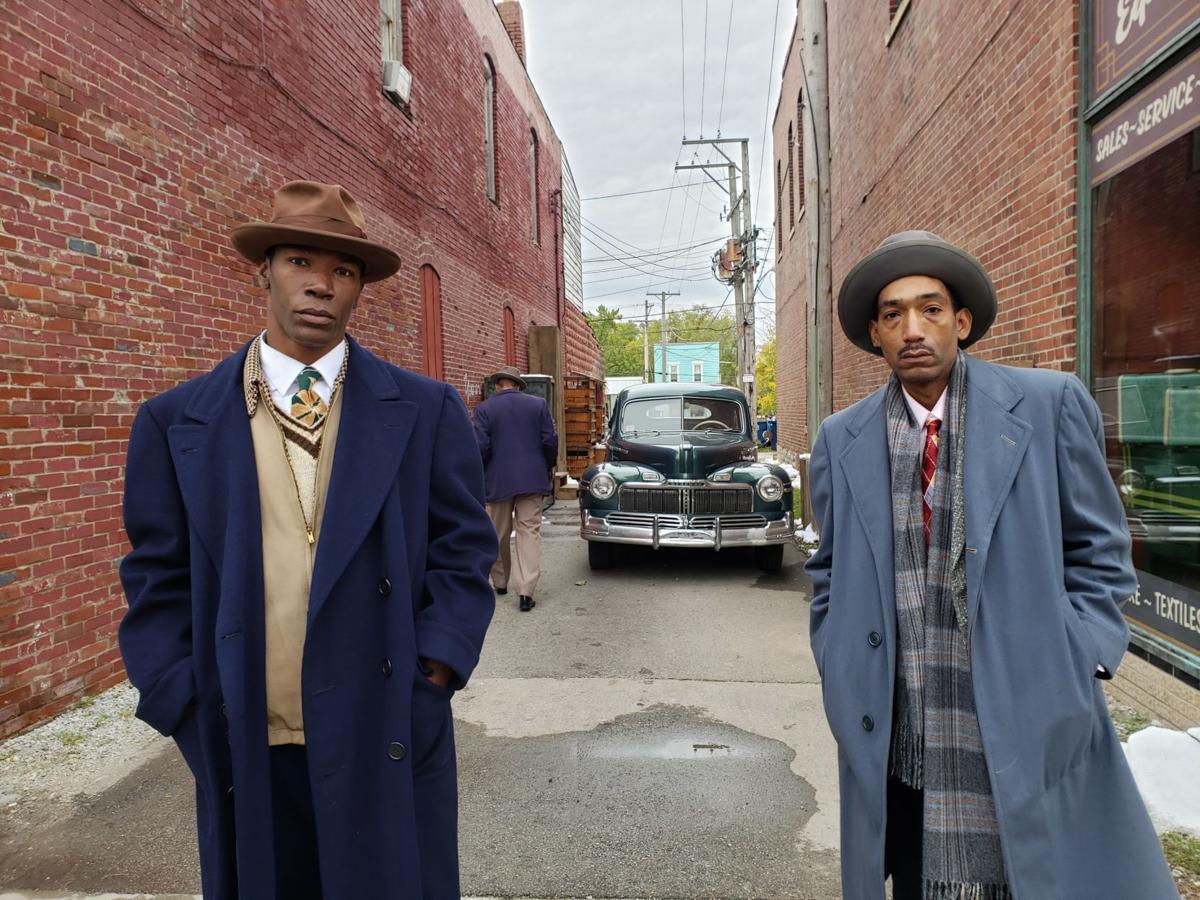 Lamar Lillard (right) of Momence stands on the set of “Fargo” season 4, filmed in Momence. Lillard is starting a scholarship fund for local high school students interested in pursuing acting or the arts after graduation.

Lamar Lillard (right) of Momence stands on the set of “Fargo” season 4, filmed in Momence. Lillard is starting a scholarship fund for local high school students interested in pursuing acting or the arts after graduation.

Lamar Lillard’s first day working on set of the FX TV series “Fargo,” Chris Rock looked him up and down in his old-fashioned clothes and said, “This s‘s gonna work.”

“That was the highlight of my career that he took notice of my look and he felt that I was valuable to stand beside him in this huge, multi-million dollar production,” said Lillard, of Momence.

Lillard has played background roles for the past five years in shows like “Empire,” “Chicago PD,” “Chicago Fire,” “Chicago Med,” “The Chi” and Jordan Peele’s 2020 film “Say My Name.”

But he wouldn’t land a heavily featured role in a production until he was cast to play Mars Freeman, bodyguard to Loy Cannon (Chris Rock), in “Fargo.”

“I was hand-picked by the director for that role because he liked my look,” Lillard said. “As filming went on, they started adding me to more scenes.”

The series started shooting parts of its fourth season, set in 1950 Kansas City, Mo., on Oct. 15 in Momence. The city was selected for filming because of its historic downtown.

Lillard said he hasn’t been in any scenes requiring him to speak yet, but he was told he would be saying lines on camera by the time filming wraps up in April.

“This has just been a whirlwind,” he said.

In light of his humble success, Lillard is starting a scholarship for high school students interested in pursuing acting or the arts after graduation.

The Lamar V. Lillard Scholarship Fund will award three $500 scholarships this May to students at St. Anne High School, Kankakee High School and Momence High School, with one to be awarded to a senior at each school.

Lillard, originally from Hopkins Park, graduated from St. Anne in ‘97.

Applications for the scholarship will be available at the schools within the next few weeks, he said.Though $500 might not seem like a lot, Lillard hopes it can help students with some of the necessary expenses to get started in acting, things like getting professional headshots done and buying camera equipment to be able to film and send self-audition tapes to L.A. or New York.

Lillard said he recently hosted his first informational meeting about the scholarship and was pleasantly surprised at the level of interest.

“I was kind of leery of whether people would come out and actually support this effort, but they did,” he said. “We got donations in, and along with the further committed donations, we will be issuing scholarships this year in May.”

Lillard has many goals for the future of his scholarship fund.

He said he hopes he can expand the scholarship’s reach to other local schools and/or increase the amount of the scholarship to $1,000. He also wants to be able to follow up with recipients and offer further assistance if they are still pursuing their artistic careers.

“I plan on helping a lot of kids,” Lillard said.

Lillard said he would also like to see drama and the arts become a bigger focus in Kankakee County schools. He said he often gets Facebook messages from youth asking how he got started in acting.

Working with Chris Rock, who is playing the head of a criminal syndicate on “Fargo,” has been an inspirational experience, he said. The seasoned actor is always offering tips and pointers to newer people on set.

“He’s funny in real life just like he is on screen,” Lillard said. “He is real thoughtful; he pays attention to detail.”

As far as his own acting career, Lillard said he would like to get more prominent, speaking roles on other shows.

“I’m still considered low-level right now, but I’ve got my foot in the door,” he said. “I’m in there with some big-name actors, so I’m just hoping it’ll lead to me being the big actor.”

The Lamar V. Lillard Scholarship Fund will award three $500 scholarships this May to students at St. Anne High School, Kankakee High School and Momence High School, with one to be awarded to a senior at each school.

Other than an interest in pursuing acting or the arts, the only other requirements for the scholarship are that the students must have at least a 3.0 GPA, good attendance and good behavior at school.

Applications for the scholarship will be available at the schools within the next few weeks.