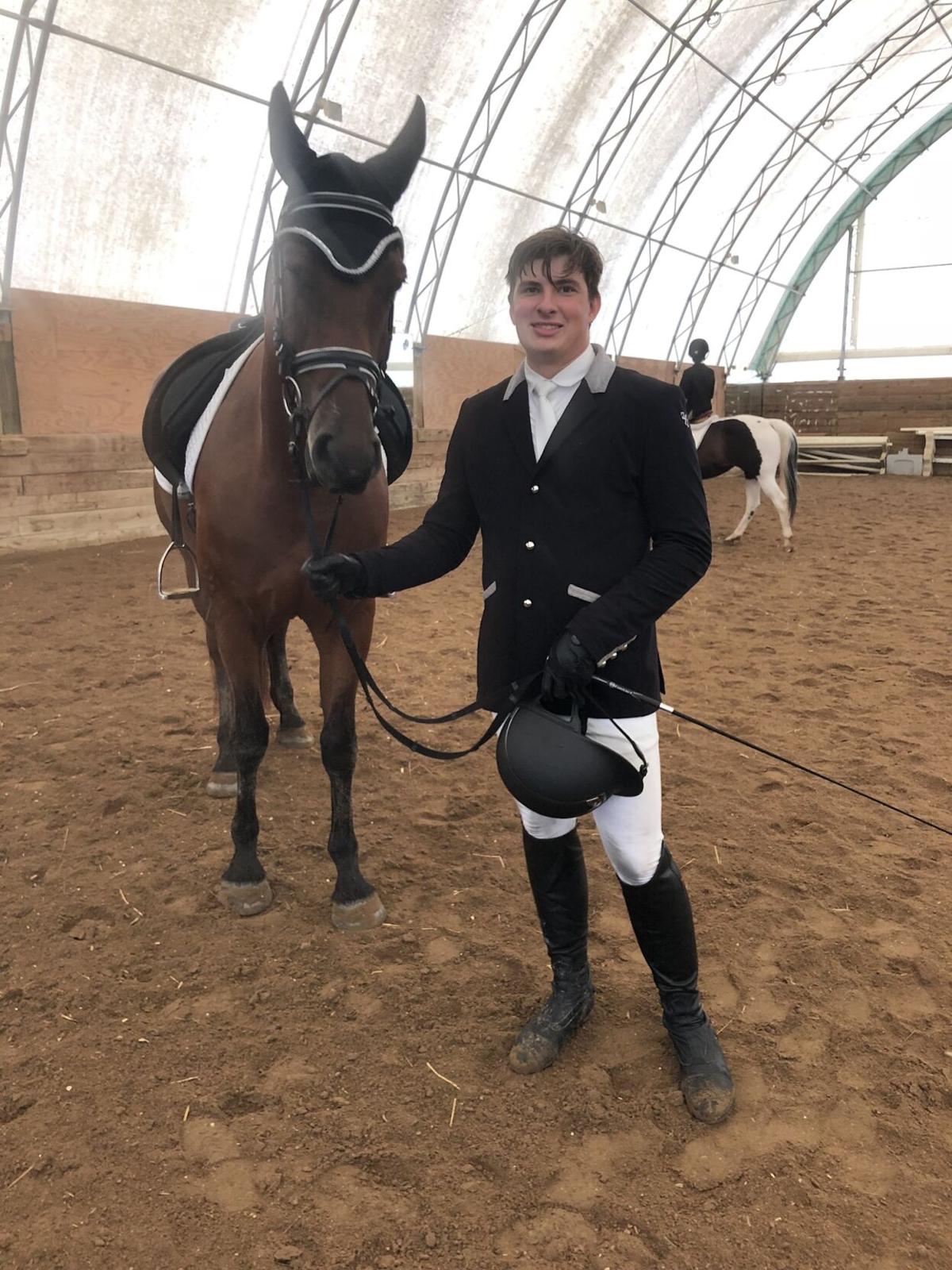 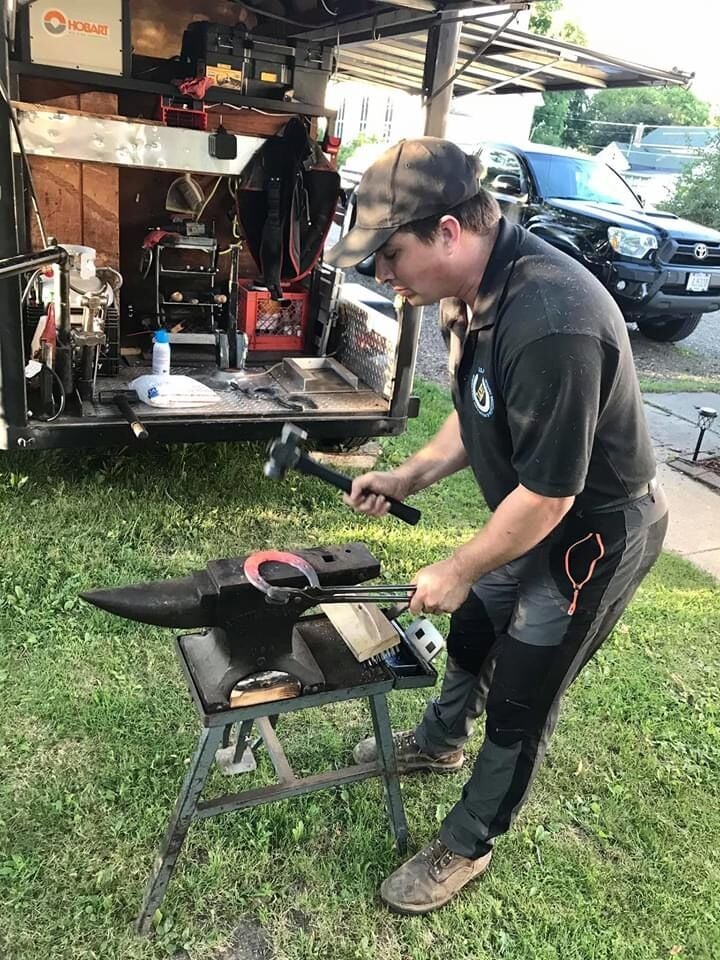 A Limestone native who has made a name for himself in the farrier profession is getting the chance to share his knowledge on equine hoof care on an international level.

In the coming weeks, Stefan Sebastiani, a specialist in therapeutic shoeing who runs a multi-farrier practice in Lake Geneva, Wisconsin, will host a farrier from the country of Lesotho in Southern Africa through an exchange program with the International Association of Professional Farriers.

Sebastiani said he will be teaching the farrier from Africa about advancements in equine hoof care in America, including how to properly trim and shoe a horses’ hooves so that they are sound (meaning the horses can walk normally without limping).

Sebastiani will be providing the farrier with a place to stay, paying him to work at his practice, and giving him farrier equipment to take back home, he said.

Having run his own practice for 13 years, Sebastiani has worked on quite a few high-profile horses, including some of the top show horses in the country.

He has even worked on the famous Budweiser Clydesdales a few times while they were in Wisconsin. One was named Donny and stood about 19.2 hands (6 foot, 6 inches), he recalled.

Sebastiani’s dedication to the farrier profession extends back to a job he took cleaning horse stalls when he was 14.

A farrier came to shoe the horses at the barn, and Sebastiani found himself intrigued by the work, as it combined a blacksmith’s skills with veterinary skills.

“I was looking for a job and didn’t know what I wanted to do,” he said. “I always wanted to work with animals and always cared about helping them, and this is the job where I get to help them.”

The farrier who inspired Sebastiani’s interest in the profession, Jim Springer of Dyer, Indiana, took him on as an apprentice for four years.

While attending Herscher High School, Sebastiani was on his way to his future career as a farrier and had started seeing clients. As a high school freshman, he already knew what he wanted to do with his life.

“When I was in high school, besides reading my math textbook, I was reading my farrier textbook behind it,” he said.

Sebastiani started his practice in Kankakee before relocating to Lake Geneva about five years ago as he was building more clientele. He now employs four farriers at his practice works on horses in Wisconsin, Illinois, Indiana and Michigan.

Sebastiani has yet another professional goal on the horizon; he wants to open a farrier school in the next four to five years. Apprentices would stay at the school for six months to a year while they learn the trade.

“So many people don’t know what we do or that we exist,” he said. “There’s such a lack of us. Our doors are always open to new people wanting to become a farrier. We’ll teach anybody because it’s such a hard job and it takes a lot of learning.”

He said that, unfortunately, professional farriers are somewhat of a “dying breed,” and it is not due to a lack of horses.

Rather, the profession is physically intensive and dangerous, as farriers work with 1,200-pound animals that don’t always cooperate and with fire and sharp objects.

When making horseshoes, the forge in which they are made burns over 2,000 degrees, he noted.

Regardless of variables such as the weather, a pandemic or an economic recession, farriers will always be needed, he said. The trimming or shoeing of a horses’ hooves is required every six to seven weeks.

During the COVID-19 shutdown, farriers were considered essential workers and did not stop providing services, he noted.

“They’ve still got feet and they still grow, so we have to do it,” he said. “If we don’t do our job, the horses go lame [meaning they walk or stand abnormally].”

Sebastiani frequently works alongside veterinarians, including his fiancé, Dr. Tess Tucker, whom he met while working on a horse she was treating at an equine hospital. The couple have taken in two rescue horses, Godiva and Norman.

Norman hadn’t seen a veterinarian or farrier for 12 years before and had an extreme case of founder, a painful condition of inflammation within the hoof.