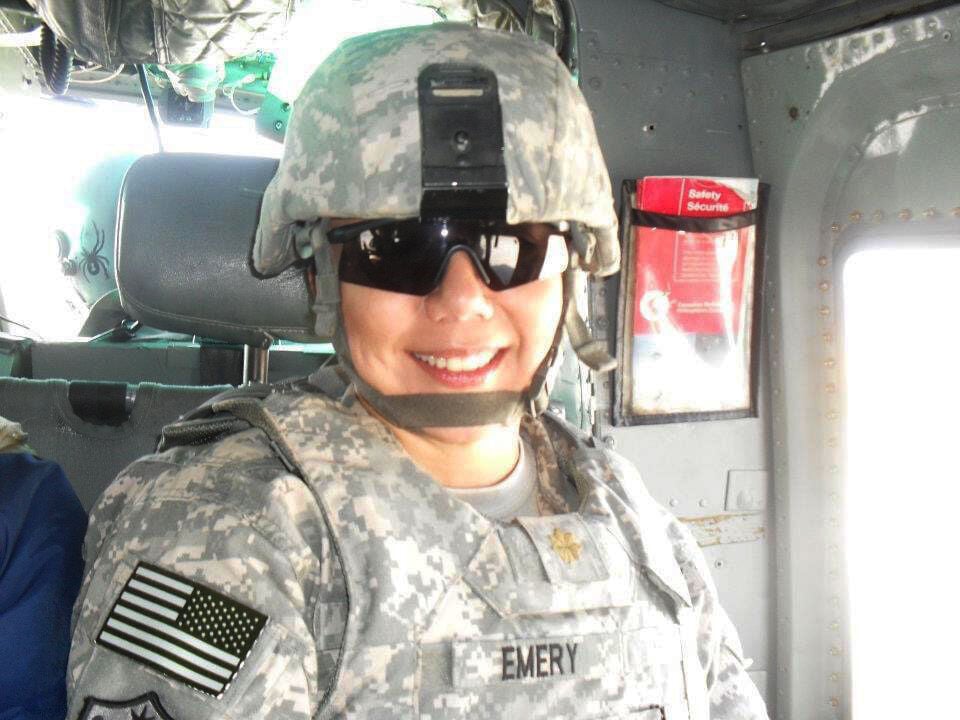 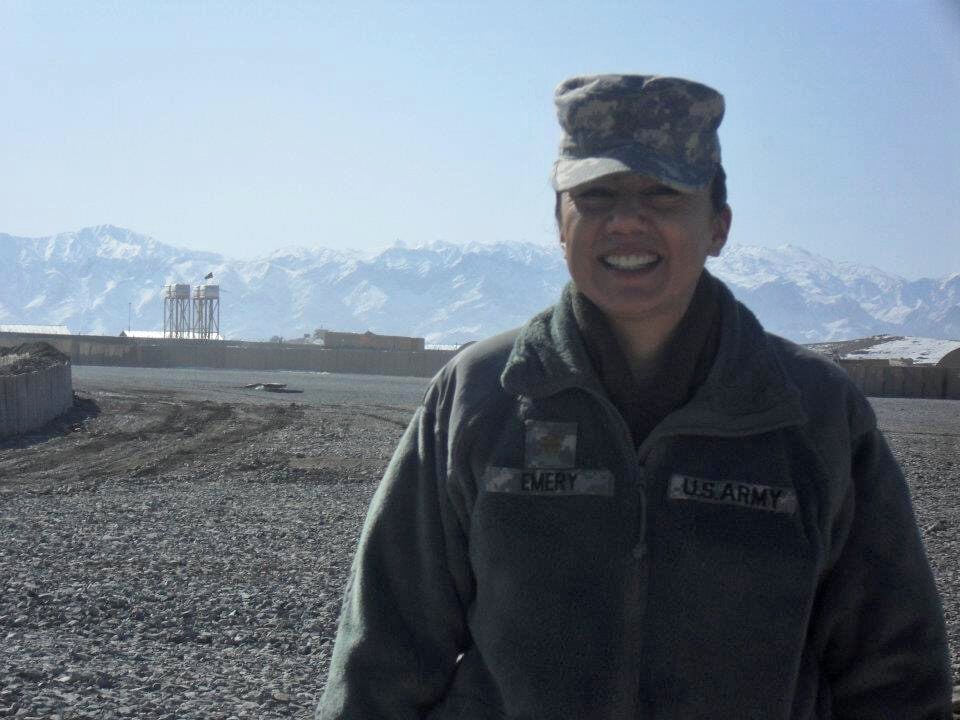 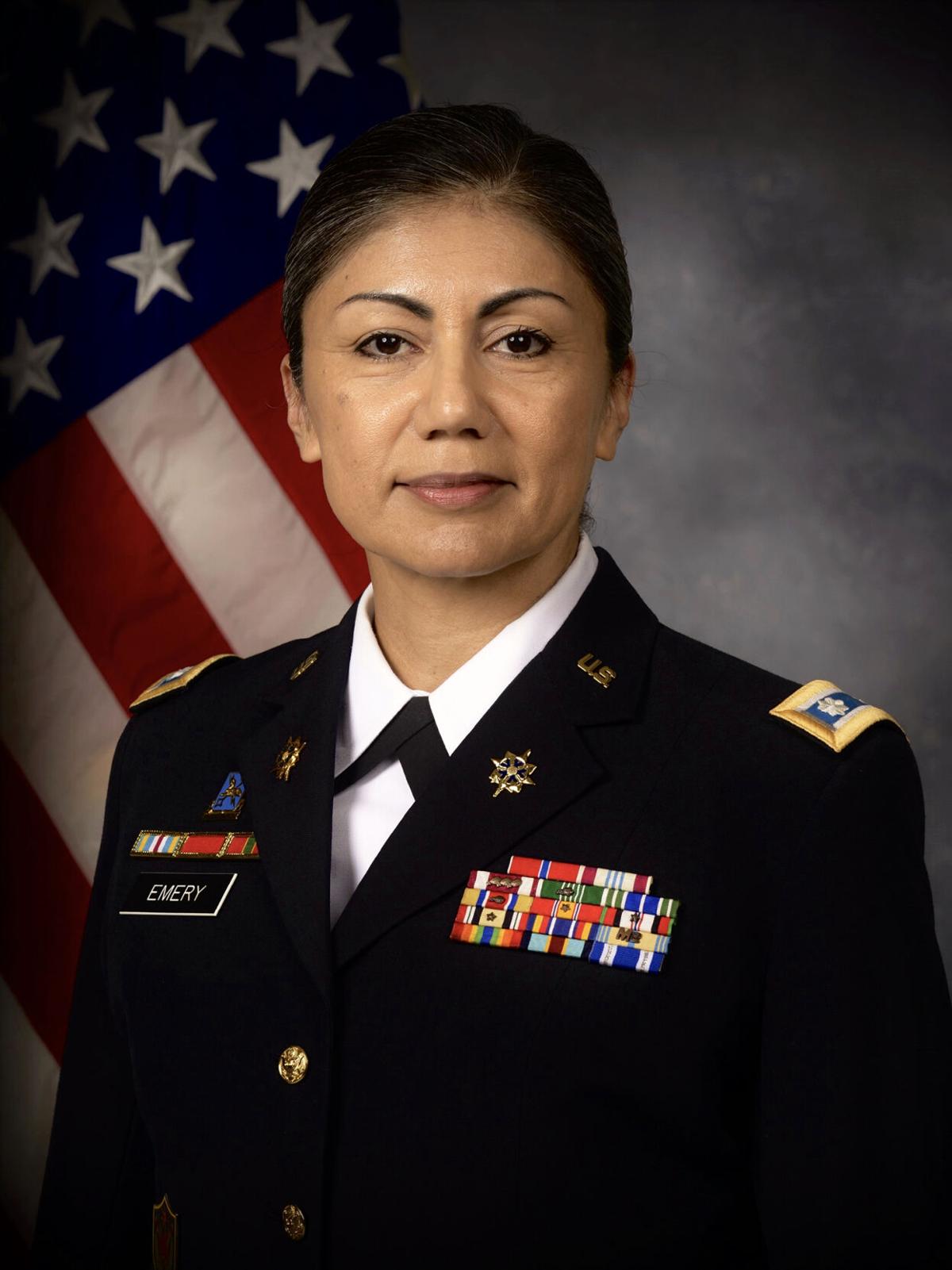 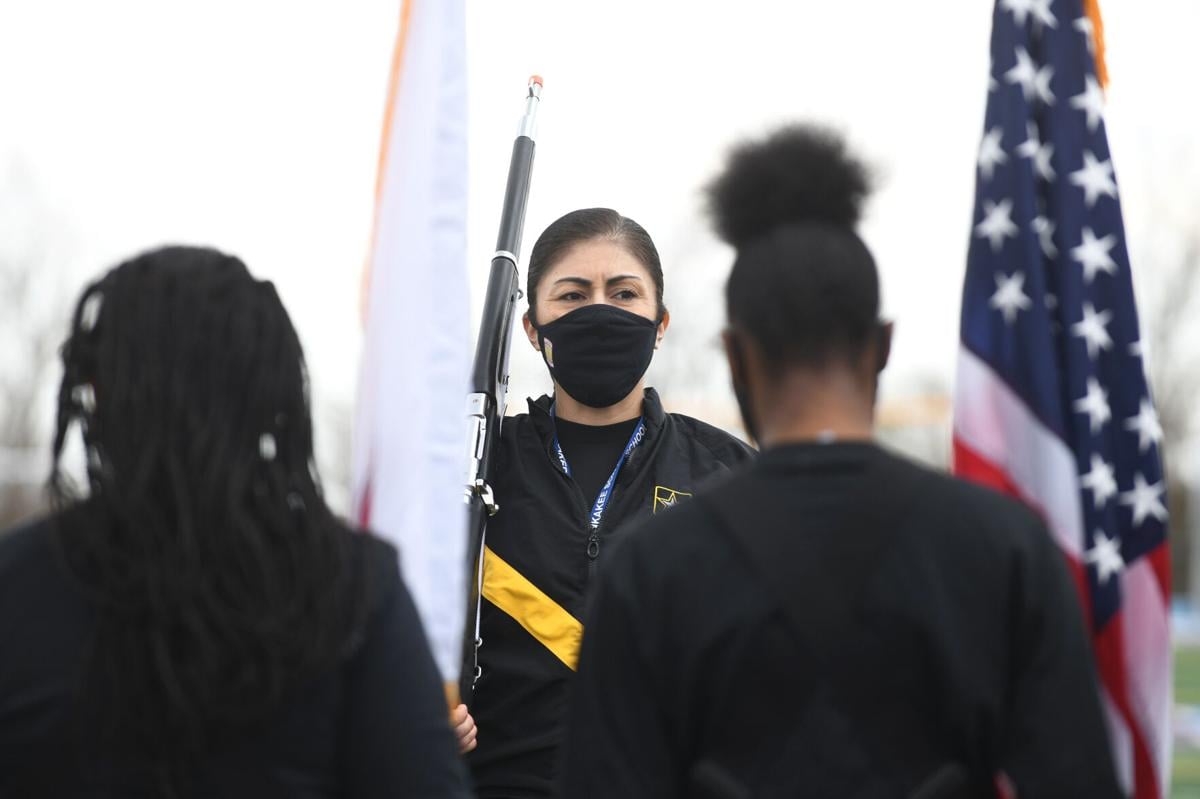 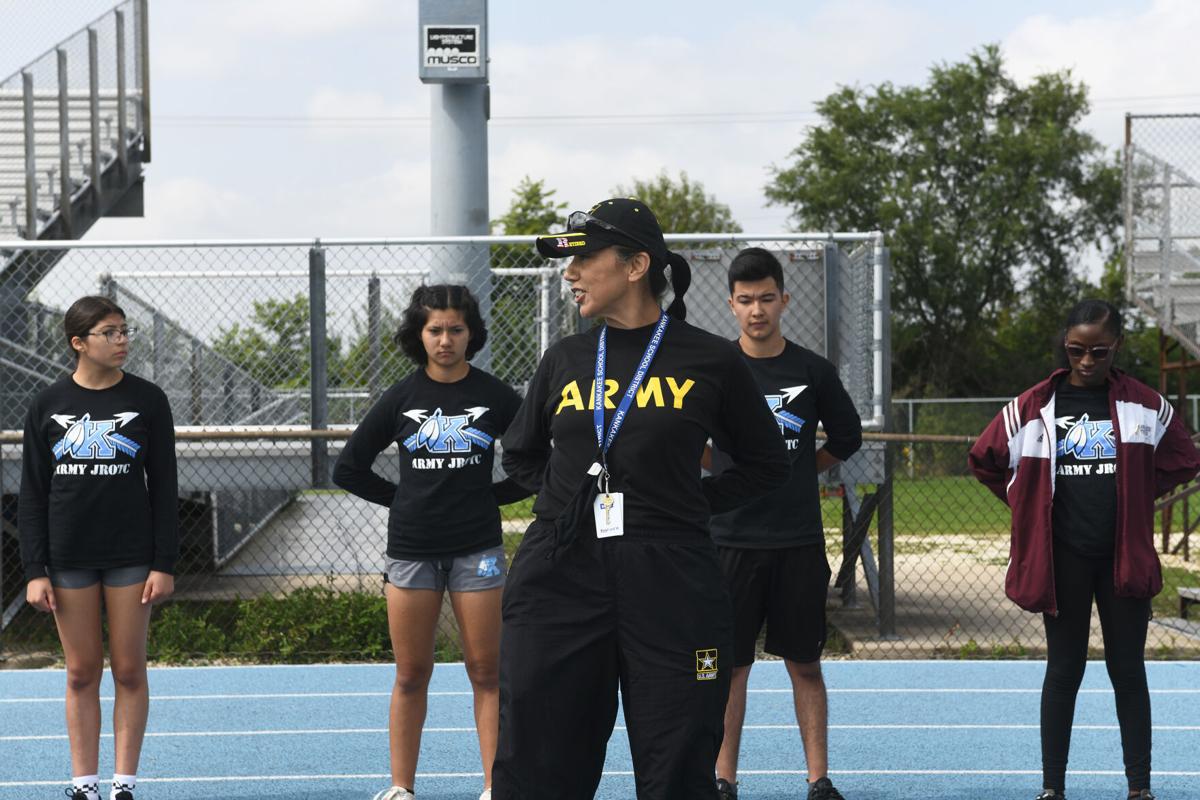 KANKAKEE — Lt. Col. Maria Emery, a U.S. Army veteran who served in Iraq and Afghanistan, was commissioned in 1990 and served for 28 years.

The leader of the Kays Battalion JROTC program in Kankakee School District 111, Emery said she hopes to spread the word to the community, especially young people, about the importance of the efforts of veterans.

“I think our young people can learn a lot from them, to help understand what the service is,” she said. “Not so much to recruit them, but to have a better understanding as American people of what we really do.”

Emery said she was inspired to join the Army by a mix of factors; she wanted to do something different and away from home, and at the same time, she also wanted to give back to the country that provided opportunities for her family.

“I had a lot of relatives that moved here from Mexico, and I just felt that it was a way to pay back, because they have all had pretty good lives,” she said.

In the days that followed America’s departure from Afghanistan, Emery shared her perspective on the situation with the Daily Journal. She said she always knew the day would come when the final U.S. troops departed from Afghanistan. She knew that at some point, the U.S. was going to have to leave.

The last American aircraft left Aug. 30, completing the U.S. withdrawal from the country.

“I think that given the situation of the world and all the factors involved, I hope that our leaders are making the best decision for our future,” she said. “Maybe right now, we don’t understand why.”

She added that, to the soldiers on the ground, the work that they do is not political; it is “just a job that they have to get done.”

While conflict continues in Afghanistan after American troops have left, Emery said the present situation does not change her perspective about her service in the Army.

“If we wouldn’t have gone to Afghanistan, then our ability to fight terrorism would’ve been more challenging doing it here at home,” she said.

Emery said she does not believe that soldiers’ efforts in Afghanistan were in vain, and she hates to hear that other veterans are feeling that way.

“I believe we do what we have to do at the time with the information that we know and the resources that we have, and we do the best that we can because that’s what we were asked to do.”

“I believe we do what we have to do at the time with the information that we know and the resources that we have, and we do the best that we can because that’s what we were asked to do.”