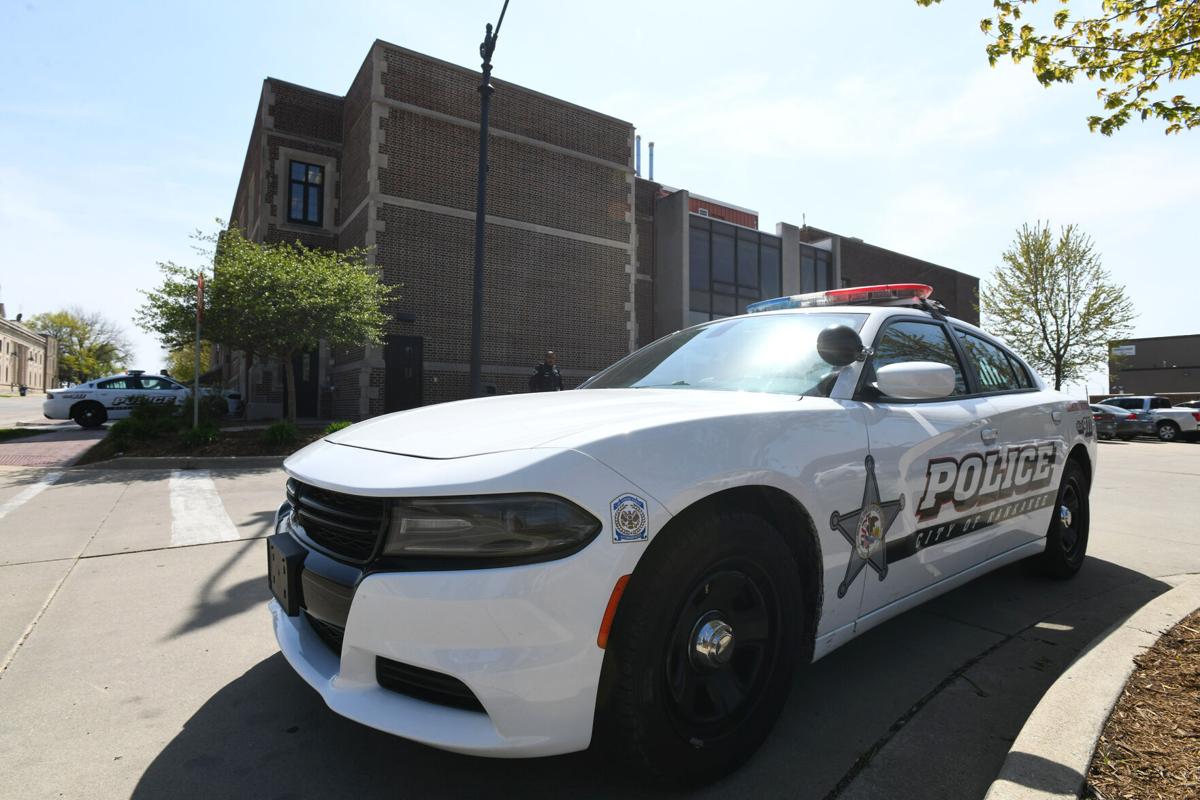 Kankakee Police officers come and go during a shift change Tuesday afternoon. The force will have new leadership under Kankakee Mayor-elect Chris Curtis. 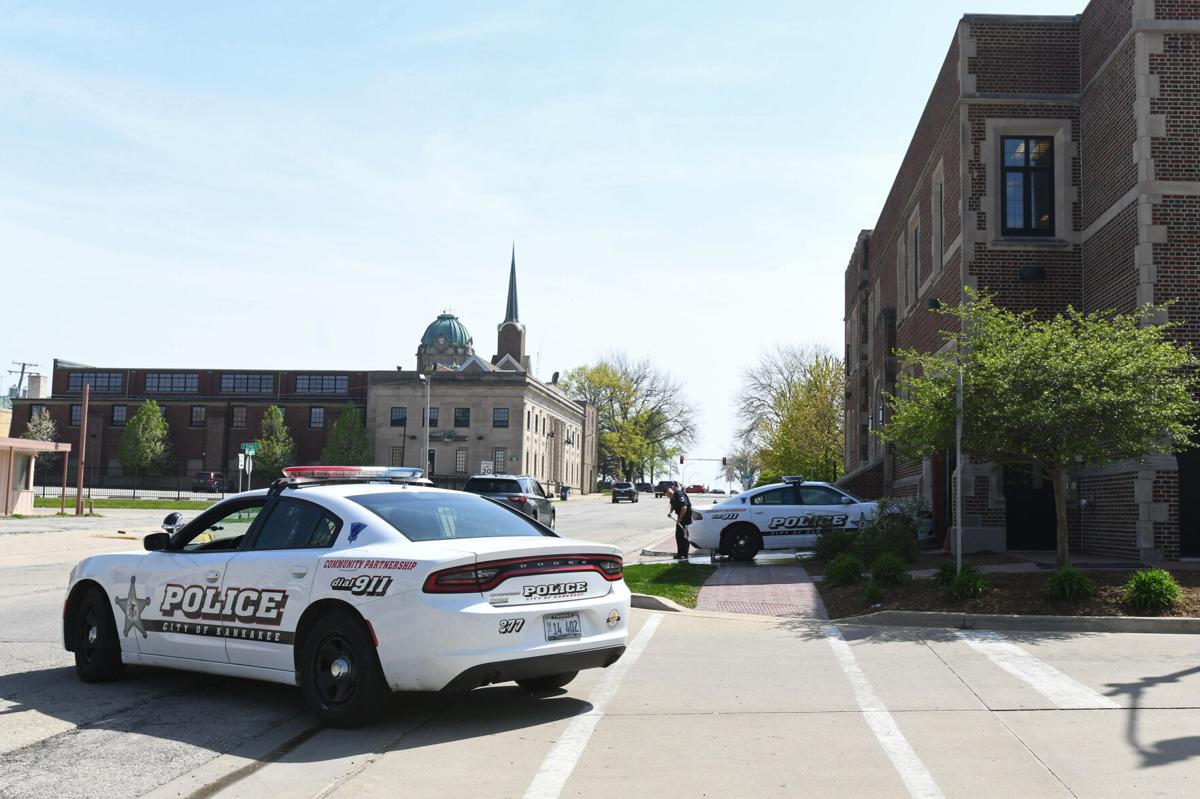 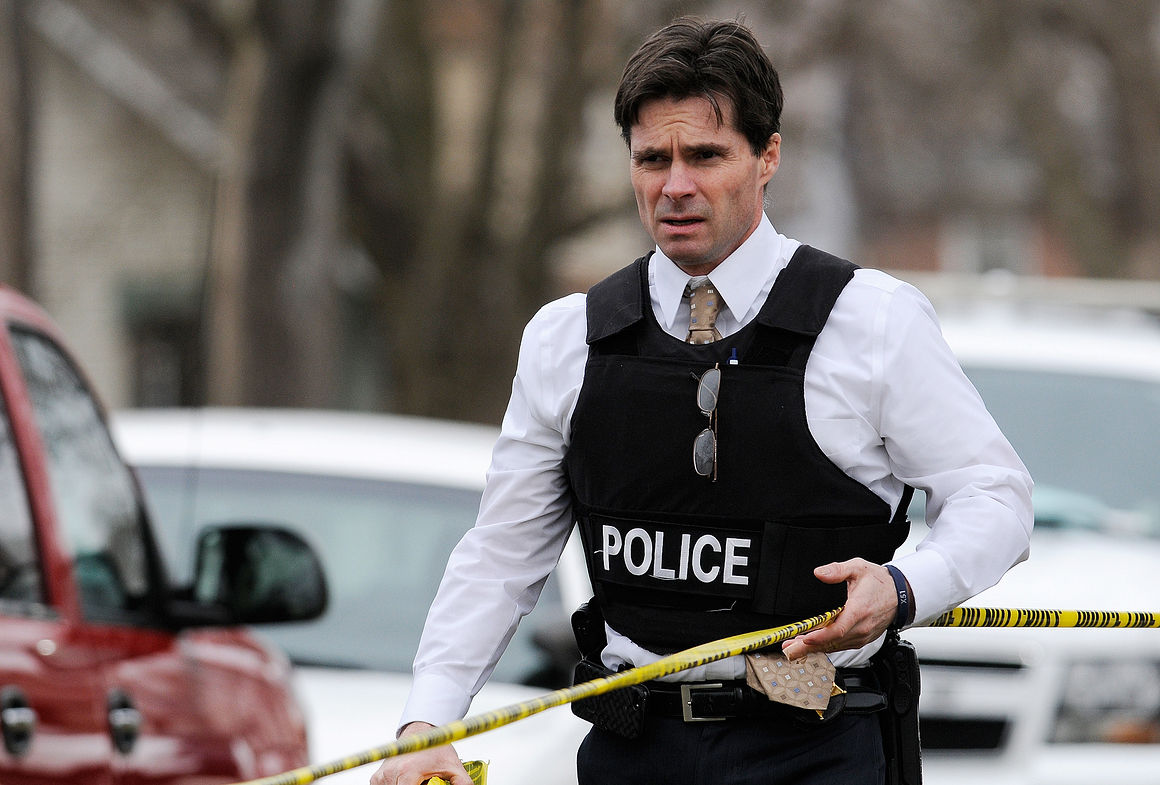 Kankakee Police officers come and go during a shift change Tuesday afternoon. The force will have new leadership under Kankakee Mayor-elect Chris Curtis.

KANKAKEE — There will be several familiar faces in the leadership structure under Kankakee Mayor-elect Chris Curtis, but some of those people will be in new places.

As the Curtis administration is set to take office next week, the soon-to-be-former 6th Ward alderman has released some of the key figures who will be charged with guiding departments.

“This has been an extremely difficult process,” Curtis said of filling out department leadership posts. “Three weeks [from Election Day to present] goes by quickly. I certainly didn’t want to make any rash decisions. It’s important to take time and get things right.

“... But I feel we got the backbone in place so we can hit the ground running.”

The appointments will be brought to and voted on Monday by the newly seated Kankakee City Council.

Passwater, a member of the department since August 1989, has previously served as the city’s top cop. From April 2017 to June 1, 2017, he served as acting chief following the retirement of then-Chief Larry Regnier. Passwater resigned from the acting role which led to the appointment of acting Chief Price Dumas.

A 1992 graduate of Bishop McNamara Catholic High School, LaRoche was promoted to captain in 2014. He has been the department’s training officer the past five years. He earned a master’s degree in fire service and homeland security management from Southern Illinois University in 2013.

Code Enforcement: Tomora Nelson, code official for the past four years, will remain in the position.

Comptroller: Elizabeth Kubal, of Bourbonnais, has been the city comptroller since 2013 and she will remain in her role. She was hired during Mayor Nina Epstein’s administration to replace Jim Spice after his retirement.

Environmental services: Pete Schiel, superintendent. Schiel served as interim director in May 2018 following the retirement of then-superintendent Richard Simms. A short time later the interim tag was removed from his title.

Croswell served with the city for six months before taking a similar position with the Country Club Hills administration. Croswell lives in Matteson.

Economic & Community Development: Barbi Brewer-Watson, a director of the department since April 2019 and the former director of the Kankakee County Chamber of Commerce, will remain in place.

Engineer: To be determined. Piggush Engineering, Inc., the Bourbonnais-based engineering firm for the city since May 2017, currently remains in place.

Planning: To be determined. Teska Associates, Inc., the Evanston-based planning firm for the city since May 2017, currently remains in place.

Legal: The city has hired the Joliet law firm of Spesia & Taylor, replacing Odelson & Sterk, Ltd., the Evergreen Park law firm which has represented the city for the past four years.

Schuldt out as fire chief in Kankakee

Kankakee Fire Chief Damon Schuldt is out as the top fire official in Kankakee when the city's new administration takes over in May.

Surrounded by family members, J.J. Hollis left the Bird Park administration building on Monday for the last time as a parks commissioner.

The Kankakee County Sheriff's Department is one step closer to purchasing body cams for its 30 deputies.

Humble moves on from city

Jasmyne Humble, Kankakee's marketing and communications coordinator, will end her short career within the city government on Monday.