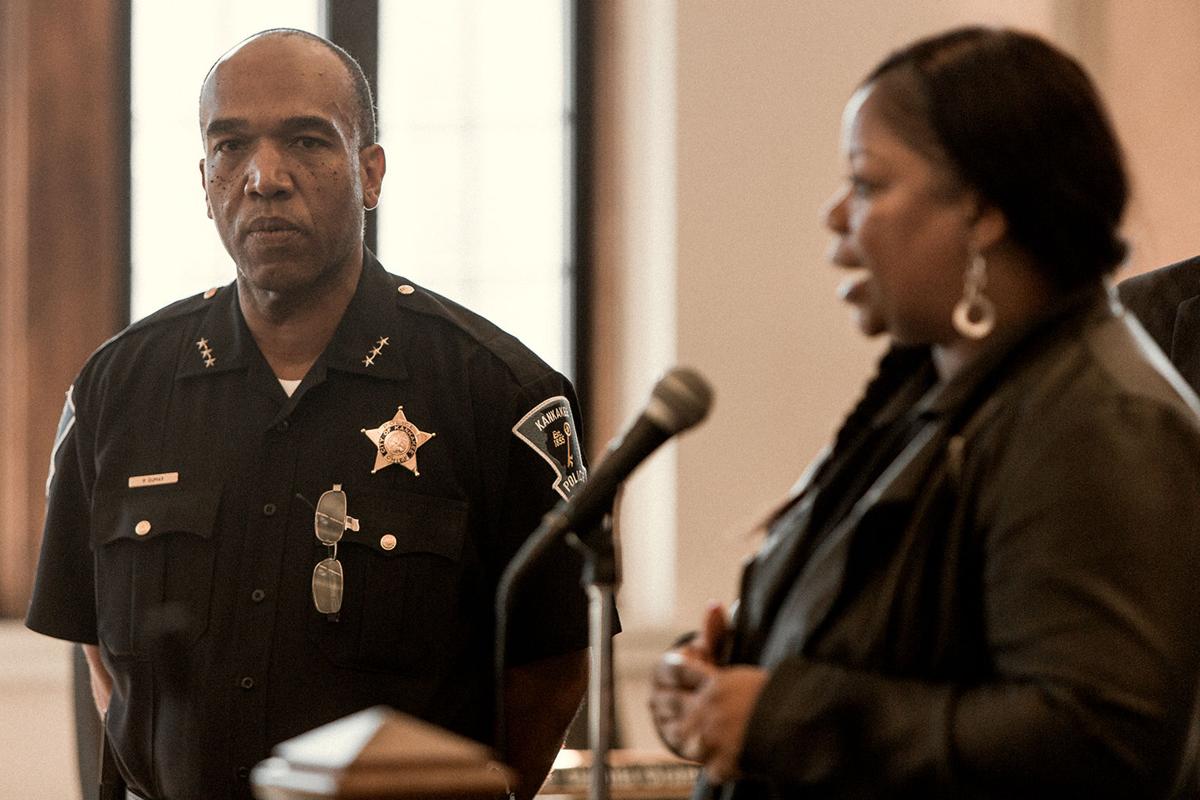 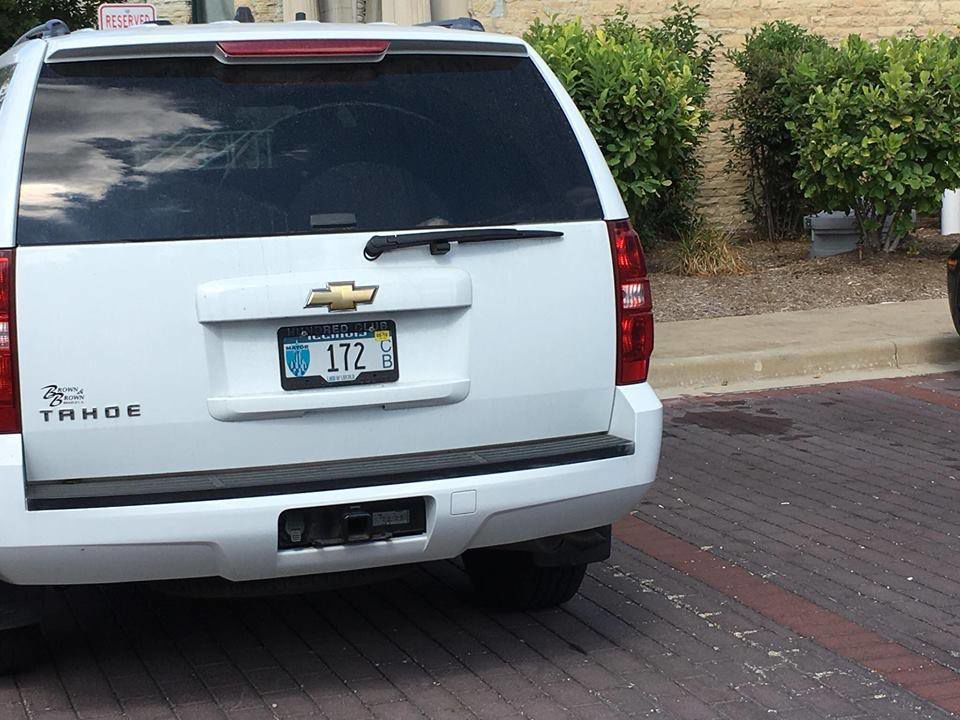 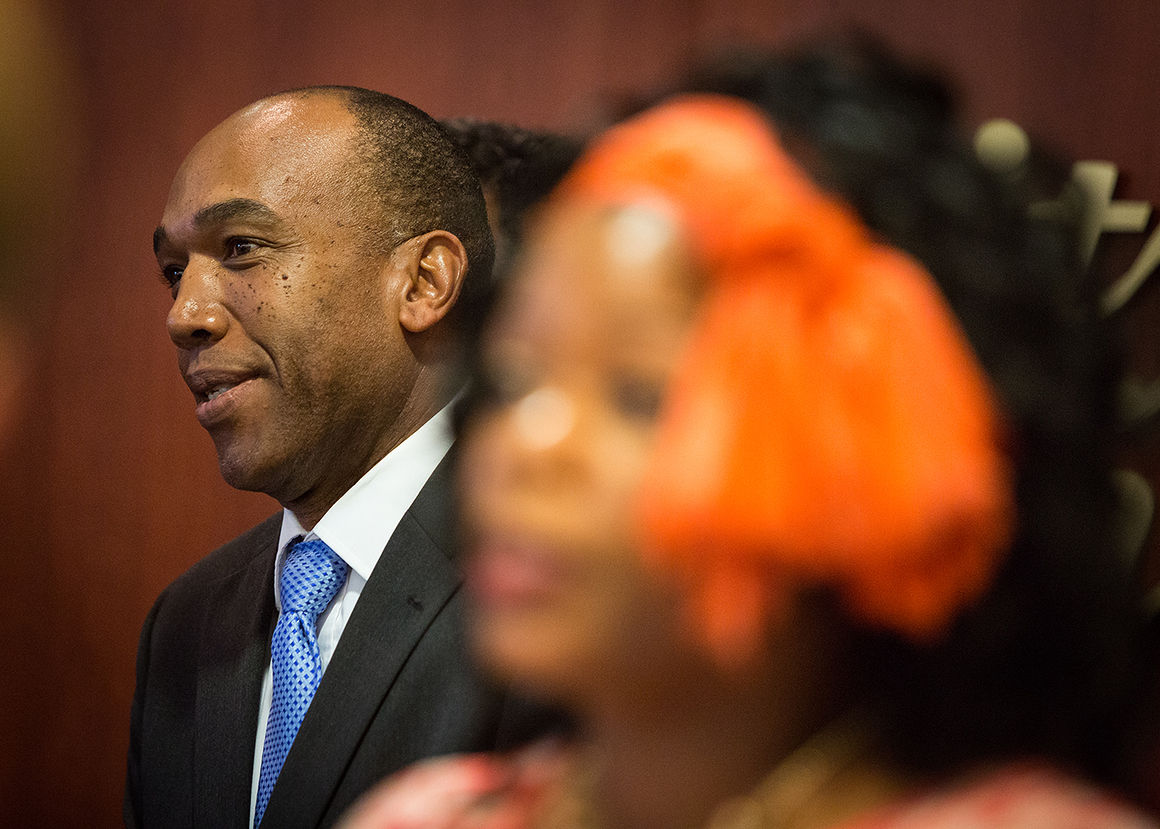 The Daily Journal has obtained a document that shows Chief Price Dumas used the state’s criminal database to search the backgrounds of Jim Menz and Jake Collins.

Both men say they have done nothing wrong. When the newspaper emailed them the document, they both said they had not seen it before. They accused the chief of investigating them because they exercised their free-speech rights.

Police across the state have access to the Law Enforcement Agencies Data System, or LEADS. Under their agreements with the state, police cannot use the database for personal purposes.

The state police have confirmed the document in question appears authentic. Dumas did not dispute that he searched the database for Menz and Collins.

In a brief interview at the police station, Dumas said he searched the database for Menz because Menz posted a photo on Facebook of Mayor Chasity Wells-Armstrong’s city-owned Tahoe parked on city property. The chief said he wasn’t suggesting Menz took the picture. He said the photo was taken after hours, although there was daylight.

Menz’s post, which attracted more than 700 comments, appeared on Sept. 14, 2017, three days before Dumas searched his name on the database. It was unclear which day the photo was taken.

In the post, Menz commented, “Hey, check out Mayor Chasity Wells-Armstrong’s new ride! This is a big upgrade from the Chevy Malibu that (former Mayor) Nina (Epstein) used to drive. If you feel nostalgic for the Malibu, don’t worry, though, it is in storage at the fire department.”

In a later comment to his post, Menz wrote he often posts things about the mayor from people who do not want to go forward publicly.

The chief said the photo concerned him.

“You can post anything about me you want on Facebook, but not the mayor. She is a protected class,” he said.

He said she was in a protected class because she was an elected official. He didn’t say which law gave that distinction for elected officials, although civil rights and hate crimes laws do not.

Dumas questioned why someone would post a photo of the mayor’s city-owned car with license plate number.

“This isn’t about critics,” he said. “She is female. She is the mayor. You can’t expect not to be followed up.”

Asked why he searched Collins on the database, Dumas said he didn’t know Collins or remember looking him up.

The document shows Dumas searched Collins a moment after he looked up Menz. (Actually, the chief looked up Menz’s namesake father, apparently by mistake. Menz said his father moved out of state from this area 25 years ago.)

After about 10 minutes, Dumas ended the interview, telling the reporter, “We’re done.”

When the reporter attempted to ask whether any other critics had been investigated, the chief repeated, “We’re done.”

An officer present during the interview showed the reporter the door.

State police spokesman Matthew Boerwinkle said the state prohibits the LEADS database from being used for personal reasons and that its use must be connected to legitimate criminal investigations.

“You can’t run your ex-girlfriend on there. You have to use it for lawful purposes,” he said in an interview. “An agency’s access could be removed if there are systematic violations.”

In an interview, Menz, who now lives in next-door Newton County, Ind., said he was upset that the chief searched him on the database. He said it wasn’t a crime to take a photo of a public vehicle on public property.

In a Facebook message to the Daily Journal, Collins said he only commented on the photo, having no role in posting it. In his comments on the post, he suggested the mayor had suffered personal financial problems.

The mayor said the city attorney advised her not to comment because it was a police matter.

Alderman Carl Brown, D-7, said he wasn’t aware of the inquiries; but he said if it was a personal matter with the chief, he wouldn’t be told unless something was found.

“This is new to me. I stay out of the Facebook world,” Tetter said, but added, “People have the right to speak. This is America.”

Kankakee County State’s Attorney Jim Rowe declined to comment, saying he had not been contacted about any investigations into the Kankakee chief’s database searches.