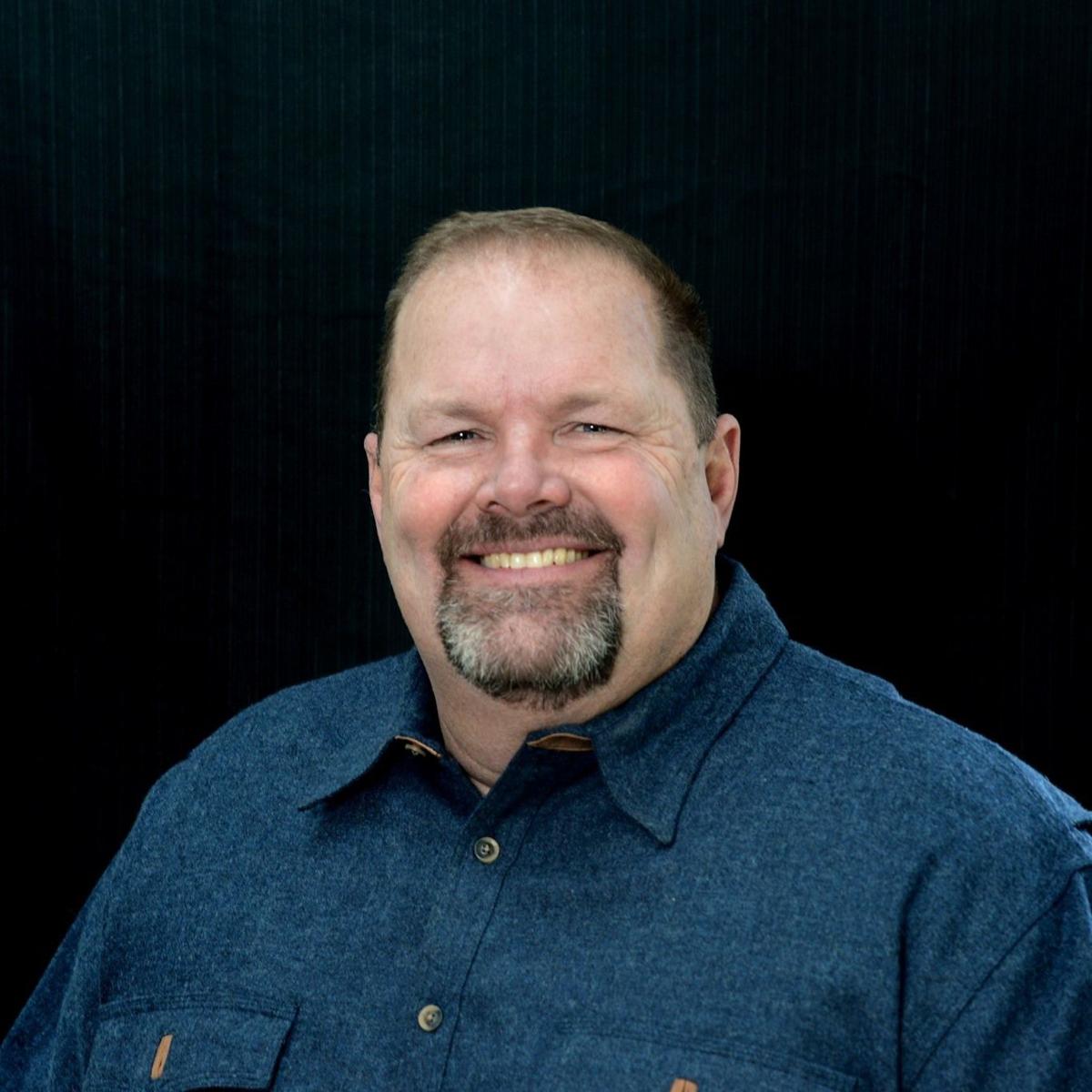 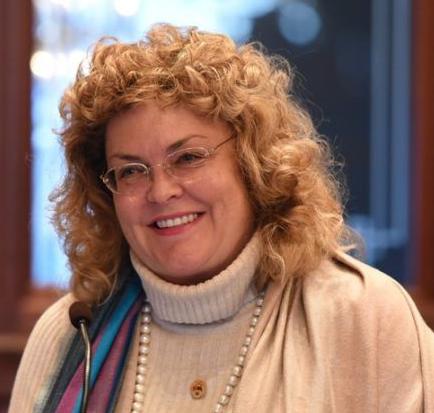 KANKAKEE — State Sen. Patrick Joyce and state Rep. Lindsay Parkhurst feel the pain of their constituents when it comes to the state moving Kankakee and Will counties back to a more restrictive phase of the state’s COVID-19 reopening guidelines

“I feel the same way, frustrated,” Joyce said. He represents the 40th district that includes both counties.

Both state legislators were part of a teleconference Tuesday with state officials who announced the two counties, which make up Region 7, would be under stricter guidelines.

On Monday, state officials reported Region 7 had a second straight day where the positivity rate was above 8 percent.

When a region has three consecutive days where the positivity rate is 8 percent or higher, the governor can order indoor dining and bar service to stop and gatherings are set at 25 or less, down from 50, according to the state’s reopening plan.

This rollback continues for two weeks. At that time, state officials will check the region’s positivity rate over a seven-day rolling period.

If the positivity rate is 6.5 percent or lower over three consecutive days, the region will move back into Phase 4.

“We care about the safety and continued health of our families and neighbors, and the care of loved ones who have health issues. But you cannot put this all on businesses such as bars and restaurants to protect us,” said Parkhurst.

The pandemic and how it affects her constituents is a constant.

“People reach out to me every day about this. I feel their pain,” Parkhurst said.

Joyce, a Democrat from Essex, said he understands there is a rise in hospitalizations, and we need to be concerned.

Joyce talked to many bar and restaurant owners in September when Region 7 was taken back to Phase 3 from Phase 4 due to an increase in the positivity rate.

“There is frustration. Their backs are against the wall,” Joyce said. “They are not sure. They are wondering if they should be closing their doors or fight it. These include bars and restaurants that have been owned and run by the same family for generations.”

During Tuesday’s teleconference, Illinois Department of Public Health Director Dr. Ngozi O. Ezike was asked about private gatherings and if their effects were more of a problem than bars and restaurants. She said they were a problem.

Ezike said she is looking for ways to appeal to the public to take precautions and observe the protocols.