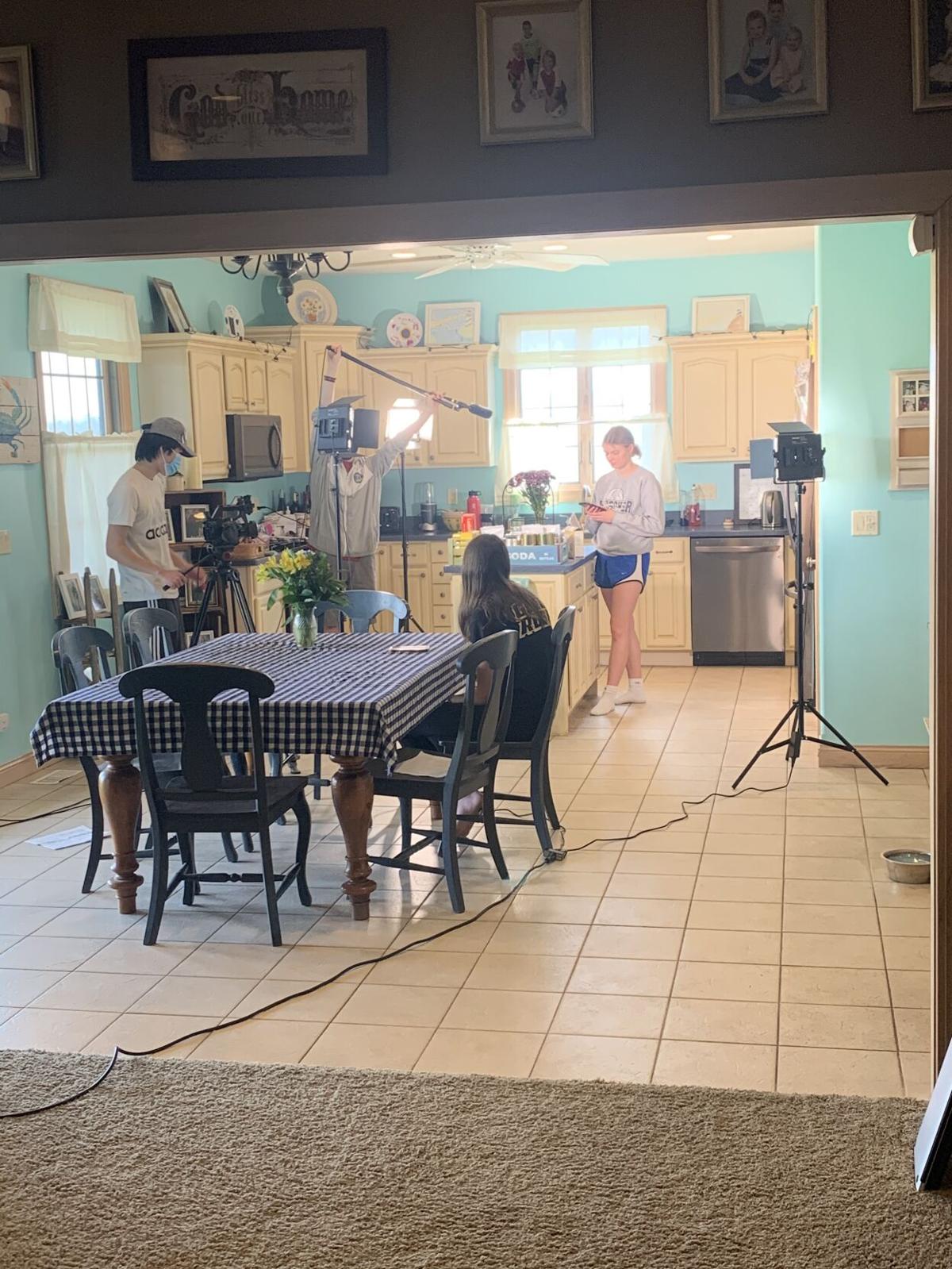 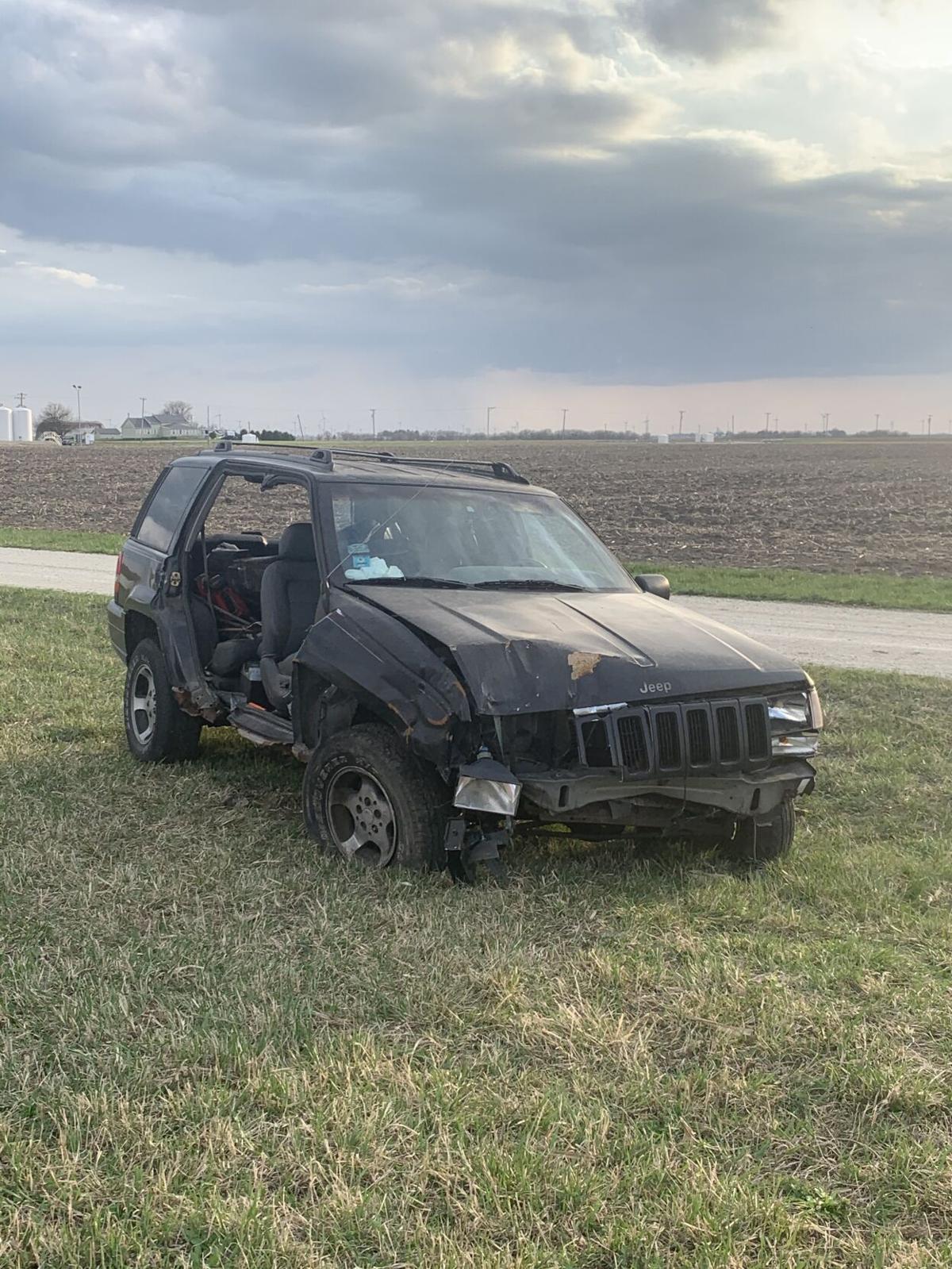 Because of COVID-19 restrictions, the group's officers worked throughout the year brainstorming, writing and planning the film with Lamping Media instead of staging the usual live accident reenactment, according to SADD co-sponsor Kevin Promis.

The final product aired Friday before the school's prom on Saturday. It can be viewed at youtube.com/watch?v=V-fru7cqNRk.

"The story takes place at a teacher's house, and her daughter is pressured into throwing a party while they are out of town," Promis said. "The party involves underage drinking and one student is arrested, while another (real life) couple are involved in a crash."

Promis said the Herscher Fire and and Police Departments participated in arrest and accident scenes and Scanlon Collision donated a wrecked vehicle.

"Riverside allowed us to film in a closed section of the hospital, and did the makeup for the kids and took time to make the empty room appear to be a real hospital room," Promis said.

Eric Cavender from the Kankakee County Coroner's Office acted in the film to call the victim's grandmother to identify him.

"It was a great experience and we hope we were able to reach some of our students and affect some change before the big prom weekend, which might present some challenges to young people and tempt them to make a poor decision," Promis said.

The pandemic has messed with a lot of people’s plans, but a group of determined students at Herscher High School were not about to let it take prom away for the second year in a row.

Today, we offer a look at what events are set to resume this year throughout Kankakee and Iroquois counties and which are holding off another year.

Meredith Melland earned a BA in journalism from DePaul University, where she worked as a web developer and editor for 14 East, DePaul's online student magazine. She has interned for Chicago magazine and WGN. Her email is mmelland@daily-journal.com.