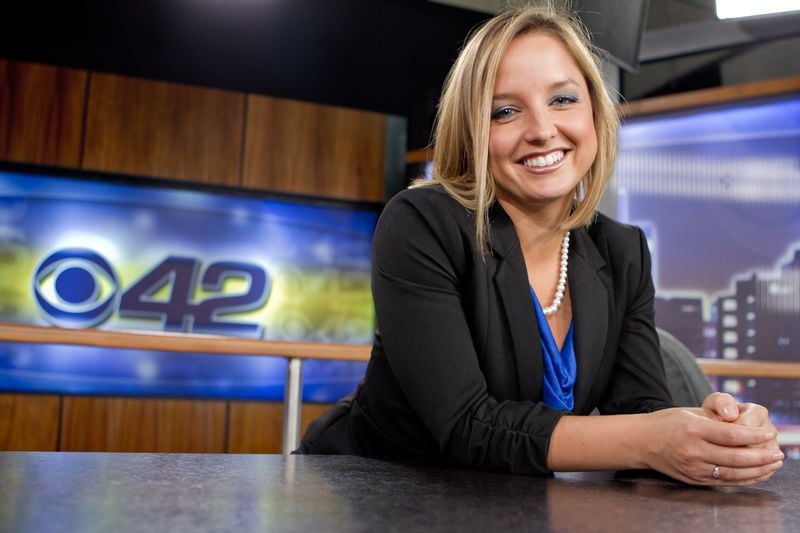 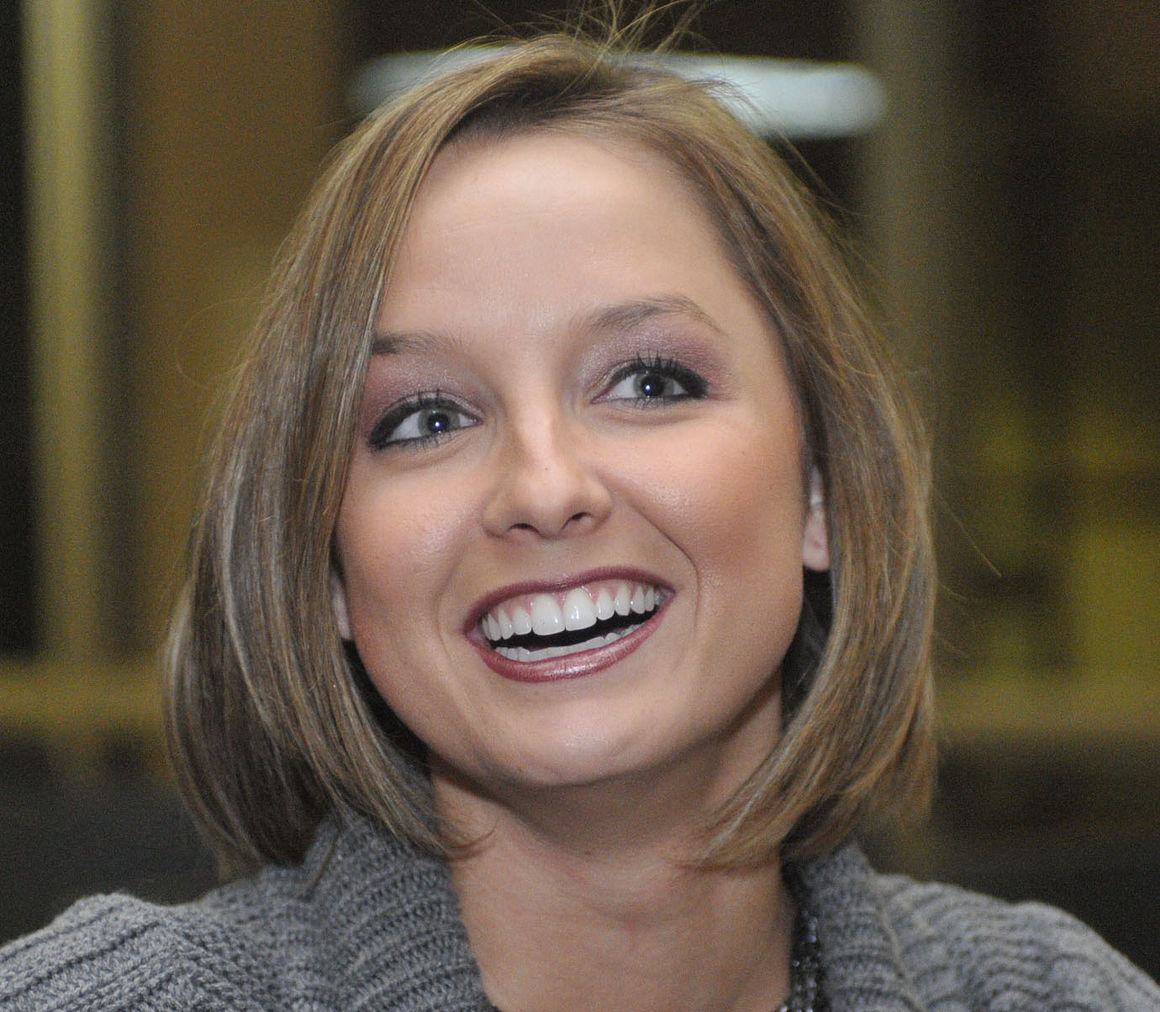 Kalee Dionne in 2010 when she was working as a meteorologist in Birmingham Ala. She soon moved to the Kansas City market before getting a job with WMAQ-Channel 5 in Chicago. She starts in September. 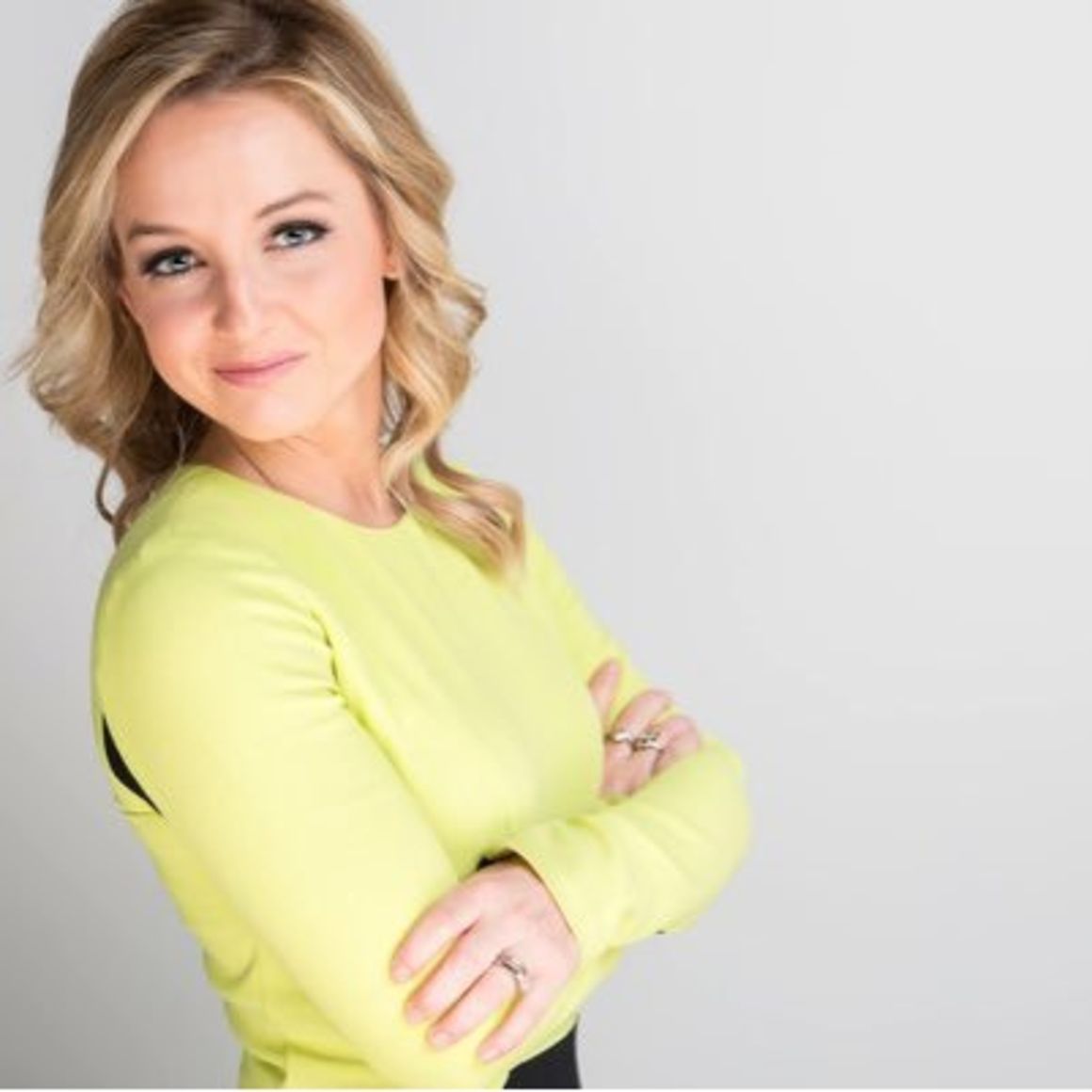 Kalee Dionne in 2010 when she was working as a meteorologist in Birmingham Ala. She soon moved to the Kansas City market before getting a job with WMAQ-Channel 5 in Chicago. She starts in September.

Kalee Dionne, a 2003 Herscher high School grad, is moving to WMAQ-Channel 5 in Chicago in September, after years of working in smaller markets as a meteorologist.

Dionne has been paying her dues the past nine years, honing her craft at four different TV stations from Illinois to Alabama to Kansas City.

Currently the morning meteorologist at 41 Action News, KSHB-TV in Kansas City, Dionne is making the move to the country's third largest TV media market, according to Robert Feder, a Chicago media columnist. Kansas City is ranked 31.

"It's definitely been something I worked for for a very long time," said Dionne, when reached by phone on Monday. "Sometimes, timing works out."

Dionne has been at KSHB since April 2013, and she will be joining the weather team at Channel 5. Her role at the NBC-owned station has yet to be determined.

"I'm really excited," she said. "I really don't think I can put into words how excited I am. Chicago is my end game. Some of my colleagues want to get to the network (in New York). But I just wanted to come back to Chicago and own the market."

Dionne announced her move on her Facebook page on Friday.

"I've had a great journey in 9 years and 4 different stations ... 4 different communities and 4 different weather experiences all that I have loved and will always take with me. Now I'm coming home to you Chicago," she wrote. "I will be joining NBC 5 Chicago's amazing team in the fall. I thank you Kansas City for welcoming me into your home and I love you all, but I'm happy to be going home."

Dionne attended Lincoln College for two years and then graduated from Southern Illinois University. She started out at as a weathercaster at WSIL-TV in Carbondale in 2007 and moved to WCIA-TV, a CBS affiliate in Champaign in 2008, according to her bio on her website kaleedionne.com. She moved to WIAT-TV, a CBS affiliate, in Birmingham, Ala., in 2010 as the morning meteorologist, and she earned a bachelor's degree in broadcast meteorology from Mississippi State University in 2011.

Dionne said Channel 5 is building up their storm team and the opportunity arose to land the job. She's worked hard during the years to build relationships, and she is represented by Gary Brown, of Napoli Management Group.

"Weather is one of (Channel 5's) main focuses," she said. "They want to be the weather leader, they want you to know they basically have you covered."

Dionne, 30, and her husband (Jonathan) will be living in downtown Chicago with their dog, Mia.

"I found a place," she said. "Everything has worked out. God has a plan. Our house in Kansas City sold in 12 hours, so it's been amazing. My husband can work from home with his job. He'll be going up in July, and I will be coming up in September."

While at WIAT, Dionne covered the super tornado outbreak on April 27, 2011, that claimed the lives of 243 people in Alabama. WIAT won numerous broadcast industry awards for its coverage of the outbreak, including an Edward R. Murrow award.

Dionne said in weather forecasting it's imperative to know the area and to know the streets in the cities and towns that you cover.

"When you live in a community, that's something you learn to do," she said, and she has an advantage already living in the Kankakee area and having friends she has visited in the Chicago suburbs.

Her parents, Rex and Connie Dionne, still live in Herscher, and her brother, Tobey, lives in Bradley. Her grandparents also live in the area.

During a interview for a story in the Daily Journal in December 2010, Dionne almost predicted her return to the area:

"After moving to somewhere far away, I've realized that family is most important," she said. "So I'm hoping that after this, I'll have enough experience that they'll have something open in Chicago, and I can come back to this part."