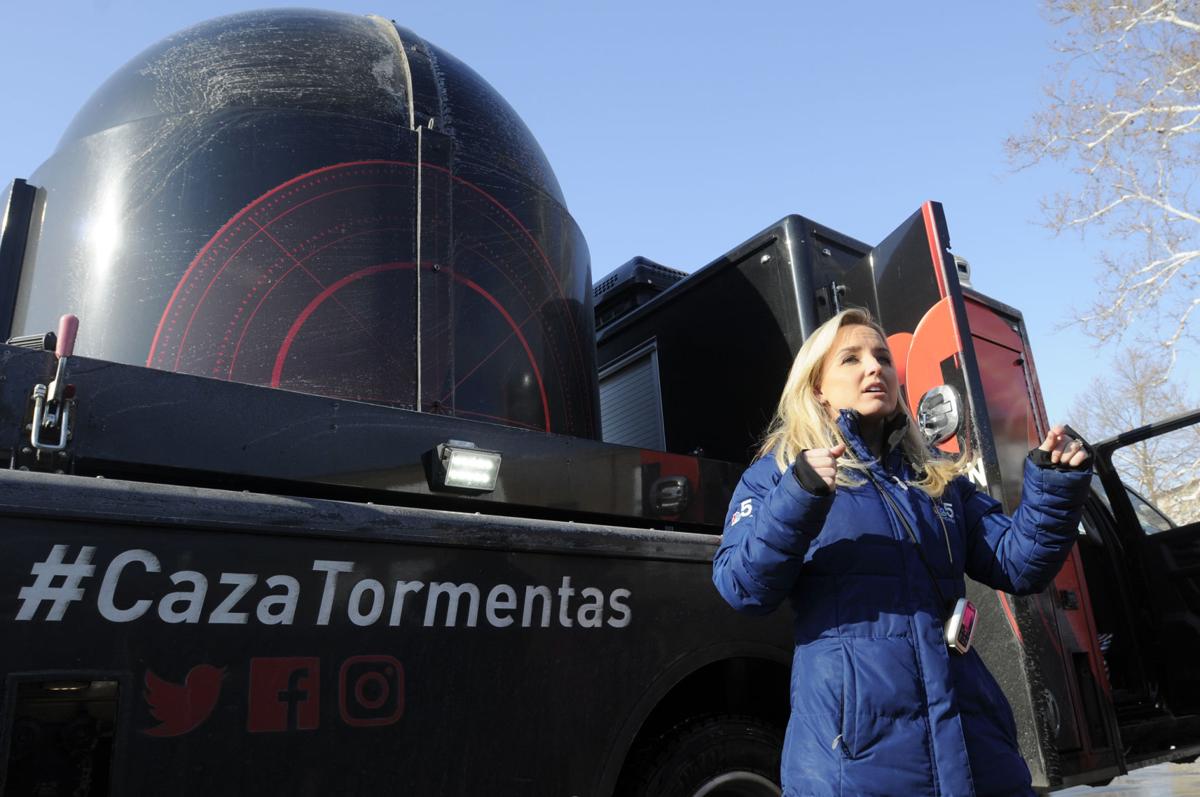 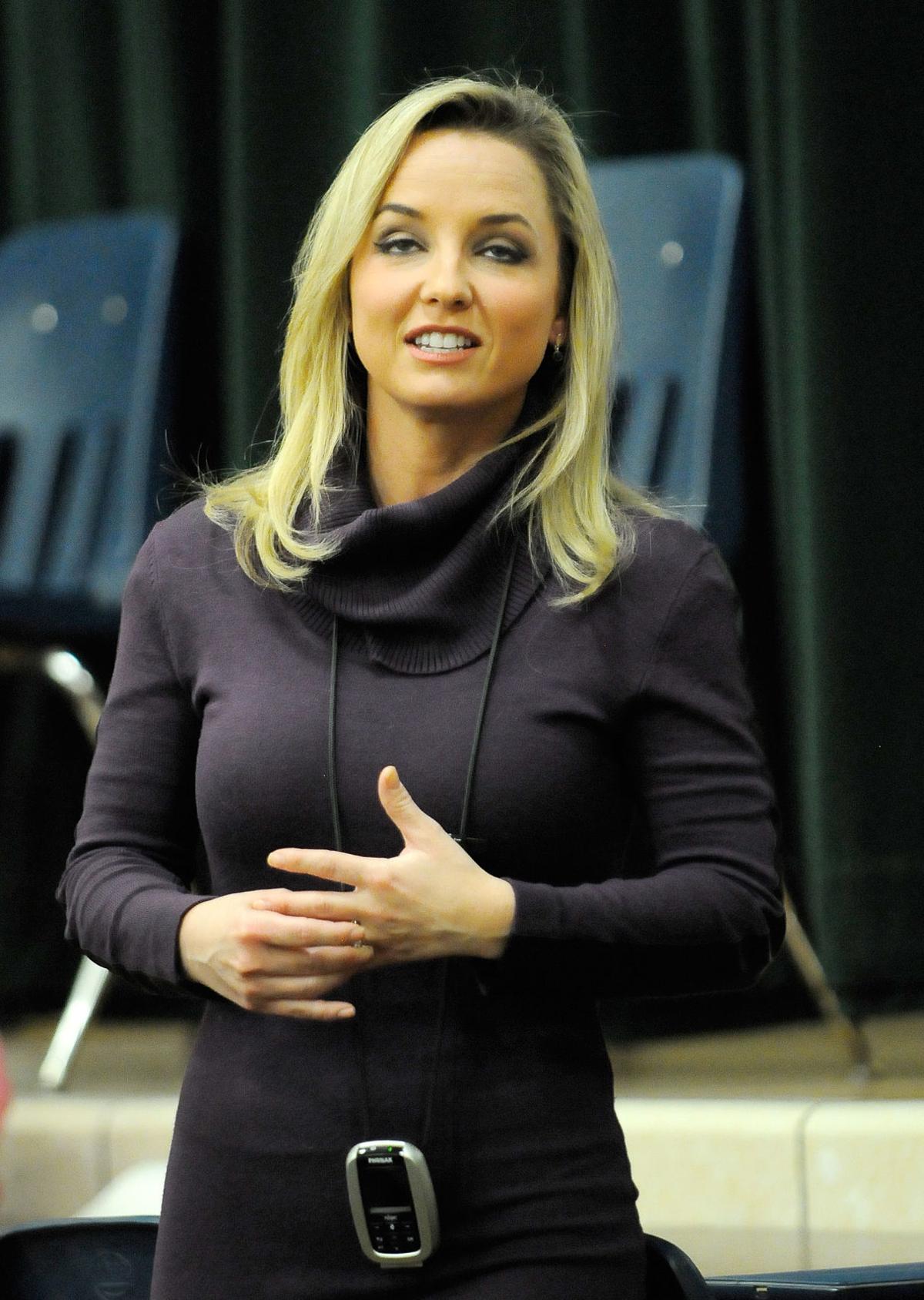 NBC 5 meteorologist Kalee Dionne, a native of Herscher, is leaving Chicago and taking at job in Dallas at the ABC affiliate WFAA. 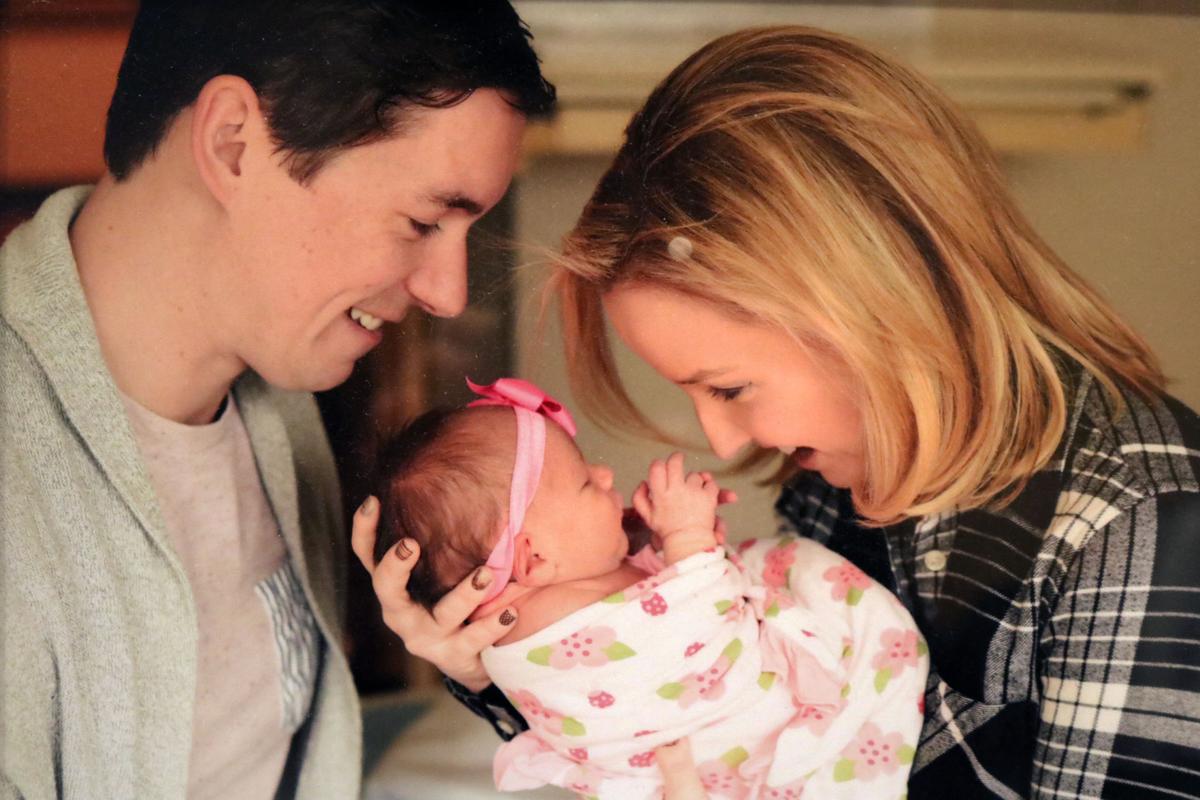 NBC 5 meteorologist Kalee Dionne, a native of Herscher, is leaving Chicago and taking at job in Dallas at the ABC affiliate WFAA.

Kalee Dionne just wanted a little more balance in her life for family.

Although accustomed to a “crazy schedule” as a part of the weather team at NBC Chicago WMAQ-TV, Dionne, is leaving Channel 5 for Dallas. It was a difficult decision for the 2003 Herscher High School graduate.

“It’s not as easy on [the extended family], moving away,” said Dionne when reached by phone Thursday in Chicago. “It’s been a big part of my career for my family to turn on [the TV] every day and see me. That was a part of it.”

Her immediate family changed this past spring when Kalee and her husband, Jonathan Pair, adopted their daughter, Mila, who’s less than a year old.

“My daughter was a big part of it,” Dionne said. “… They say when you have a kid, your life changes.”

Dionne, 34, has worked the 5 to 7 a.m. weekend newscast on NBC 5 for three years and was a fill-in for Andy Avalos on weekday mornings and midday when called upon. She worked a variety of schedules when colleague Alicia Roman was on maternity leave, as she was chief meteorologist Brant Miller’s backup.

“When you have a family, it’s tough to flip and flop schedules,” Dionne said. “I was looking for a more stable setup for my family, and I’m going to have that.”

Dionne, a meteorologist, will have stability at ABC affiliate WFAA in Dallas, working the 11 a.m. and 4 p.m. time slots, one-hour newscasts.

This weekend will be her last at NBC 5, and she starts at WFAA in mid-December.

Dionne will have more opportunities to cover weather-related breaking events. She thrived and won awards for covering a hurricane in Alabama early in her 12-year forecasting career.

She said she loves to work on “what makes you tick and keeps you going.” Chicago had its share of storms but not enough breaking weather.

“I didn’t get to do as much of that,” Dionne said. “That’s what Dallas can give me. Dallas has very volatile weather. I’m excited. It will give me more of that.”

She knows leaving Chicago will be hard on her large, extended family in greater Kankakee.

“Oh my gosh, a lot [of family],” she said. “I think I’m related to half of the people in Kankakee County and some in Will County. I don’t have a number, but it’s a lot.”

The break before she starts at WFAA will give her time to prepare for the move. They’re going to sell their home in Chicago and then rent in Dallas for the time being.

Dionne will miss being close to family.

“That’s pretty much the big one,” she said. “Some of the talented people I work with here, I’ll miss them, but mainly my family.”

This weekend will be Kalee Dionne's last appearances on NBC Chicago WMAQ-TV before heading to Dallas.