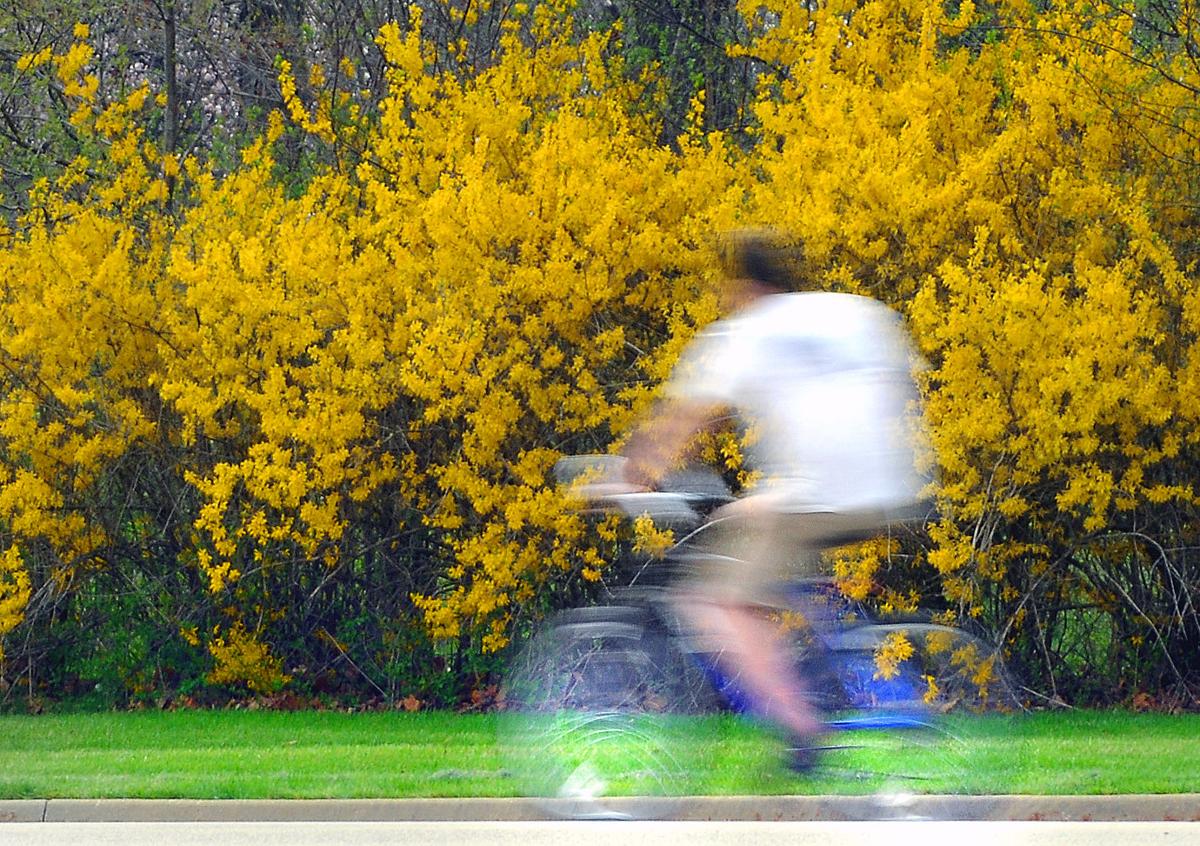 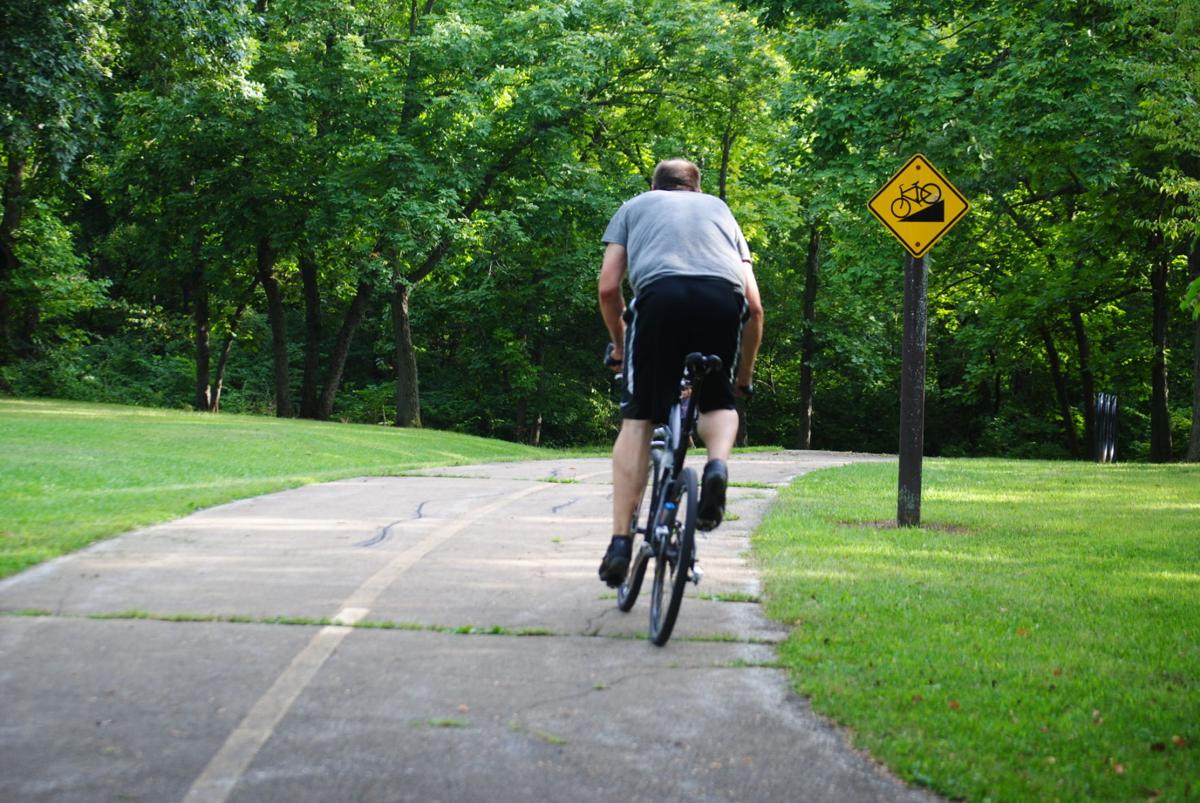 Part of that plan is an online ongoing survey that is open for anyone in Kankakee County.

Mergenthaler gave an update of the survey at this past Thursday’s Kankakee County Regional Planning Commission meeting in the county administration building. As of Jan. 21 there were 1,154 responses to the survey with 67 ideas submitted.

One note about the survey is it doesn’t have a set ending. As you’re clicking through it, there’s nothing that will prompt you to stop.

“A lot of it is seeing how the public prioritizes different things with the Greenways and Trails Plan,” he said.

The survey is a little different than traditional surveys, as it will present two ideas and you can vote on which idea you like. There is also an option if you can’t decide which idea you like more, according to the survey instructions on the site. You can also submit ideas.

The commission first prepared a Greenways and Trails Plan in 1999, so it has been an ongoing project.

Mergenthaler also presented some data at Thursday’s meeting that is directly related to the Greenways and Trails Plan. The county was allowed access to data provided by Strava.com, a site that compiles bicycle user data through its GPS cycling and running app. The data was compiled from bicyclists, who use the app to track themselves, in Kankakee County.

“Some key things to note are that the data does not cover the entire population, only the public activities that are on their website, so it’s not getting phone data and it’s not taking data from other sources,” Mergenthaler said. “It’s only people who use the app.”

Of course, not everyone is recording their activities on Strava while cycling, but the data does show patterns in bicycle transportation in Kankakee County.

“It could be more people finding out about this app or just overall, more people doing activities in Kankakee County from other areas,” Mergenthaler said.

Ben Wilson, a planner for Kankakee County, said the Strava app’s numbers are valuable because of who uses it.

“A lot of cyclists use [the app], and it’s pretty common,” he said. “When you’re out cycling, it’s not everybody. I would say a lot of the cyclists I know and I ride with all utilize this app to keep track. It’s a fairly robust app that you can utilize, so the data they’re collecting is from a lot of people who regularly cycle.”

Other Strava data showed that the largest number of users fell into the 35-54 age group with the second largest group in the 20-34 age group.

“This year there was a bigger distribution of ages so you see a big uptick of 13 to 19 year-olds using the app and also more 65-plus than ever before,” Mergenthaler said.

Both Wilson and Mergenthaler said the pandemic might have contributed to the increase in bicycle users and total trips.

“Working from home, it encourages people to go out,” Mergenthaler said. “Either they have time before work to go out for a ride, or time during lunch to leave their house to go for a ride or after work when otherwise they would’ve been commuting.”

The Strava data is just another tool that can help the commission with its Greenways and Trails Plan.

“People are showing more dedication to riding their bike now,” Mergenthaler said. “We’ll have to wait and see what 2021 shows us.”