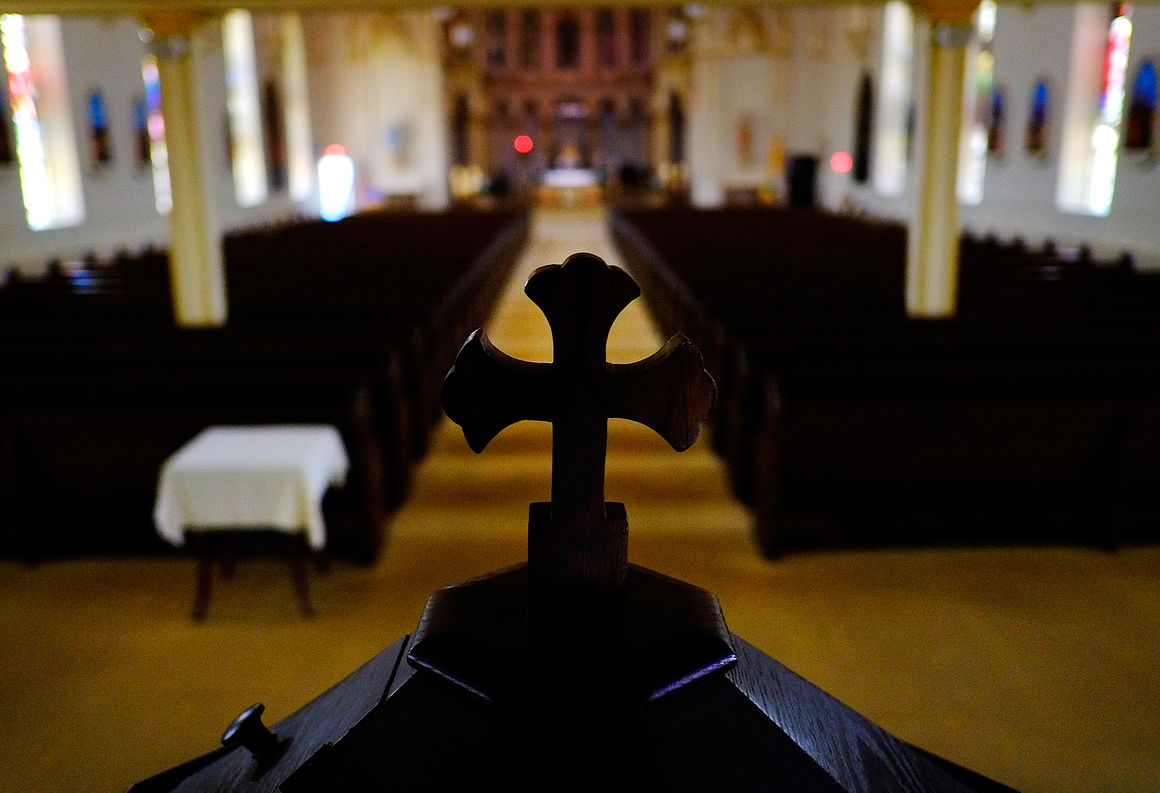 St. Rose of Lima Catholic Church, pictured here, is one of three Kankakee Catholic churches being asked to merge in light of a priest shortage. The Diocese of Joliet also has said it must be more mindful of resources, both money and facilities. 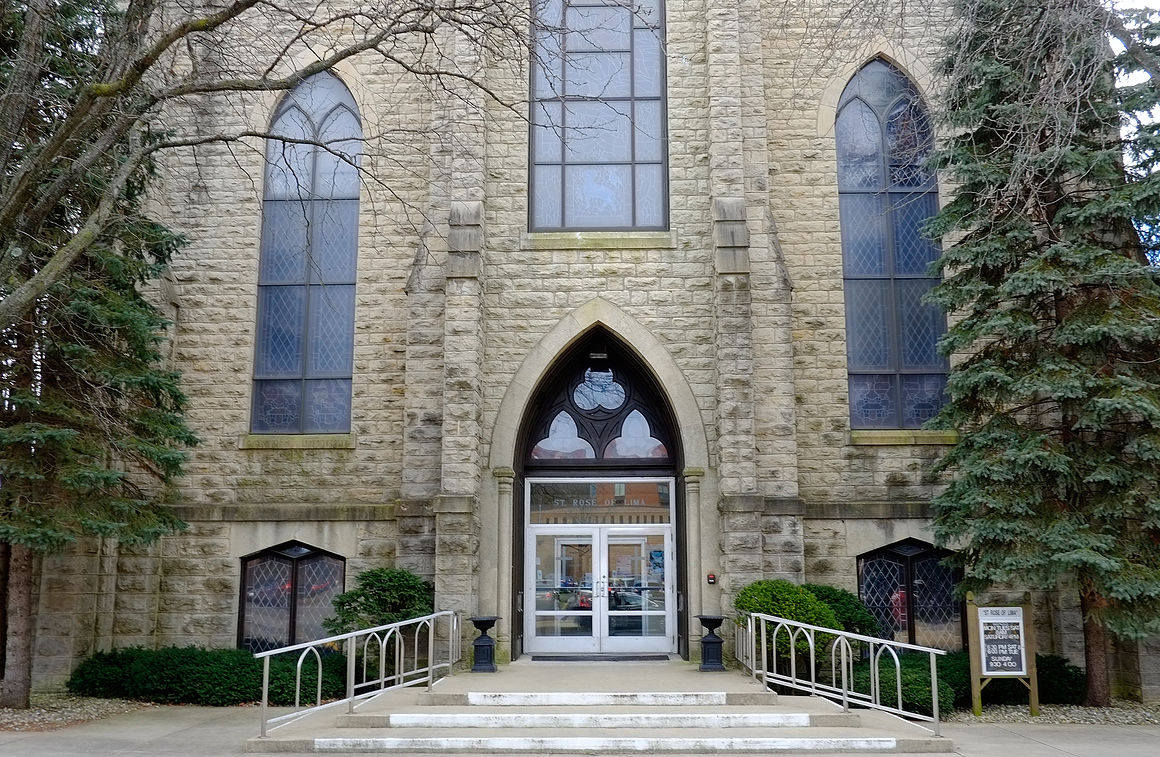 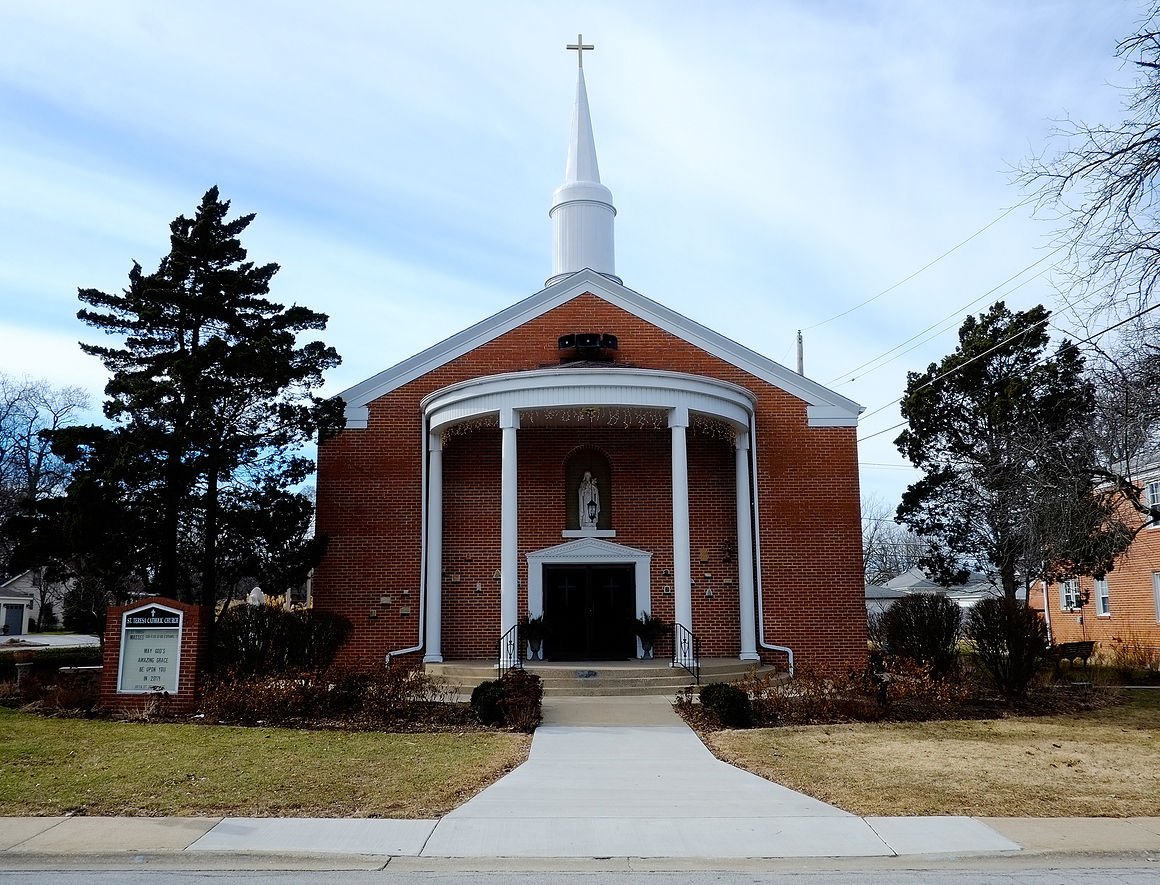 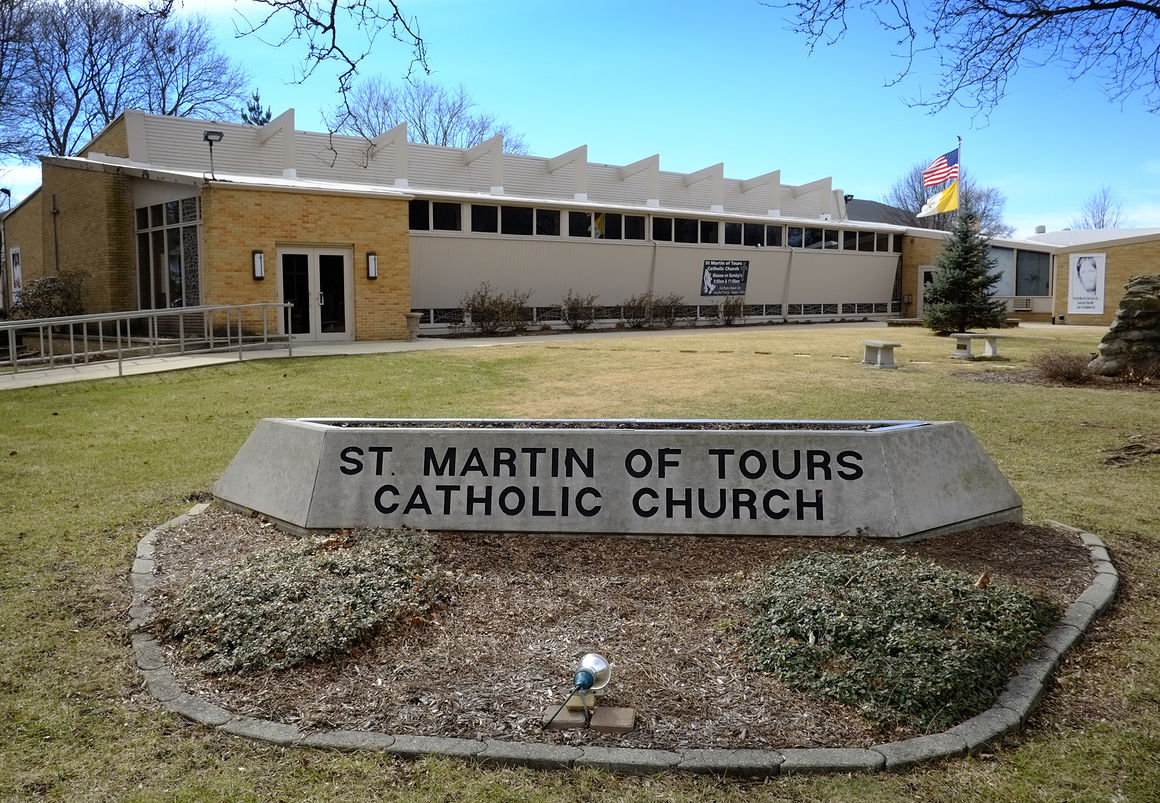 St. Rose of Lima Catholic Church, pictured here, is one of three Kankakee Catholic churches being asked to merge in light of a priest shortage. The Diocese of Joliet also has said it must be more mindful of resources, both money and facilities.

As Catholic churches fill this weekend for Easter Mass, a decision will soon be made to determine where the faithful will worship when next Easter arrives.

"The best is to trust that something good comes out of this," said the Rev. Santos "Sunny" Castillo, pastor of three Kankakee churches — St. Martin of Tours, St. Teresa and St. Rose of Lima. Bringing the trio of churches under the leadership of Castillo in 2015 was the first step in a unification process, which will soon be complete.

"The Lord will open doors to a good, healthy and happy parish out of all of this. The loss of the churches is only half of the story. I'm asking everyone to focus on the bigger picture," he said.

The bigger picture, of course, is the establishment of a single parish. The Diocese of Joliet has directed the churches to close and reunite into one church under a new name. The new parish is expected to open at the start of July.

There will be a second Kankakee Catholic church as St. Patrick's Church, 428 S. Indiana Ave., will remain open.

St. Patrick's is not involved in this consolidation process because it is operated by the Viatorian Order. The three other Kankakee churches are under the control of the Joliet Diocese.

However, St. Pat's did participate in consolidation discussions at the urging of Joliet Diocese Bishop Daniel Conlon. Conlon wanted the church involved because if the Viatorians cannot provide a pastor to St. Pat's in the future, the diocese likely would not be able to, and St. Pat's also would join the combined parish.

The Kankakee unification effort arises from a shortage of priests. Declining attendance also has been a factor at Catholic churches nationwide.

According to a Global Pew Report, there were an estimated 51 million adult Catholics in the U.S. in 2014, making up 20.8 percent of the adult population. In 2007, there were more than 54.3 million, consisting of 23.9 percent of adults.

Castillo noted that at 2 p.m. on April 23, parishioners will learn what plans will be delivered on May 3 to the diocese. The meeting will be held at Lisieux Pastoral Center, 371 N. St. Joseph Ave., Kankakee.

Once those plans are addressed and discussed in Joliet, Castillo is anticipating the diocese will make the final decision by late May.

Suggestions for the renaming of the church have been pouring in. Castillo said three name options will be submitted to the diocese. The ultimate naming choice will come from Joliet.

"By late May, we will have some clear direction. At that time, we will set out to implement the plan," he said.

Castillo is clear on this point. All three churches will be closed. One will re-open as the new location for this new parish.

"We want all people to feel like we are becoming one church. That's why it's important all three churches close. This will be a new beginning."