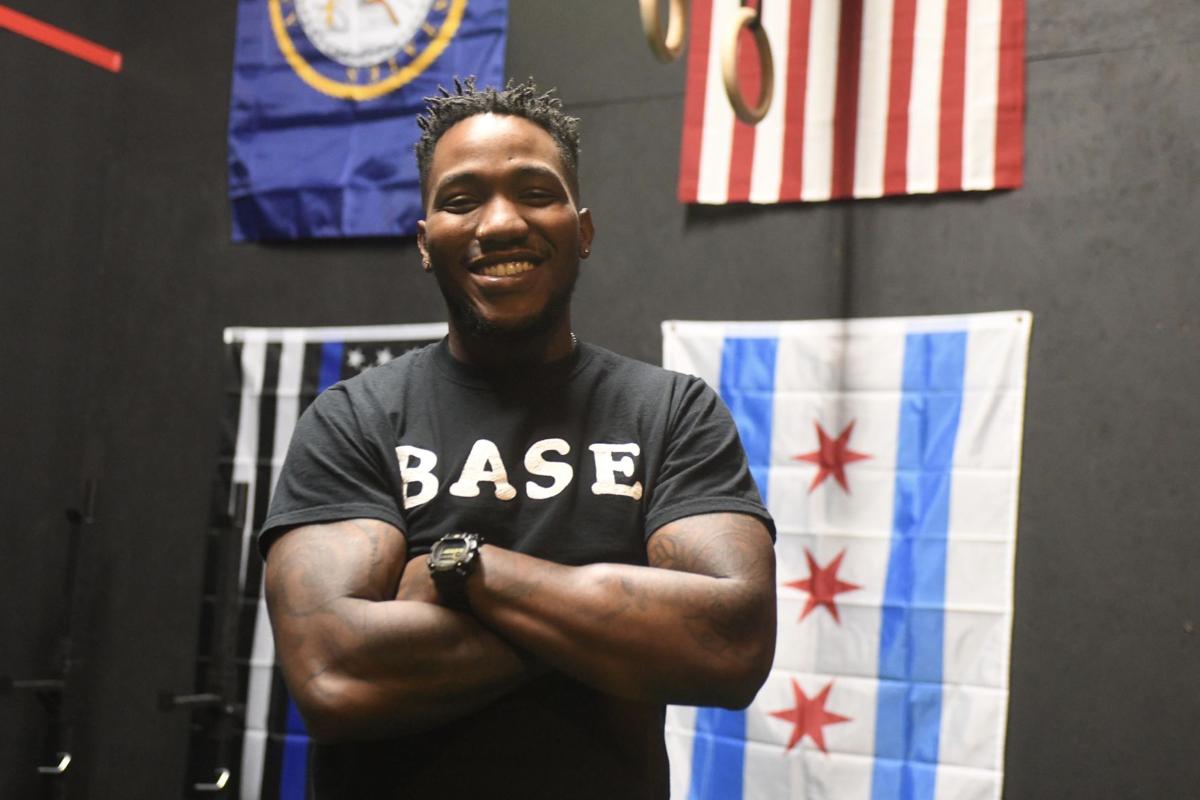 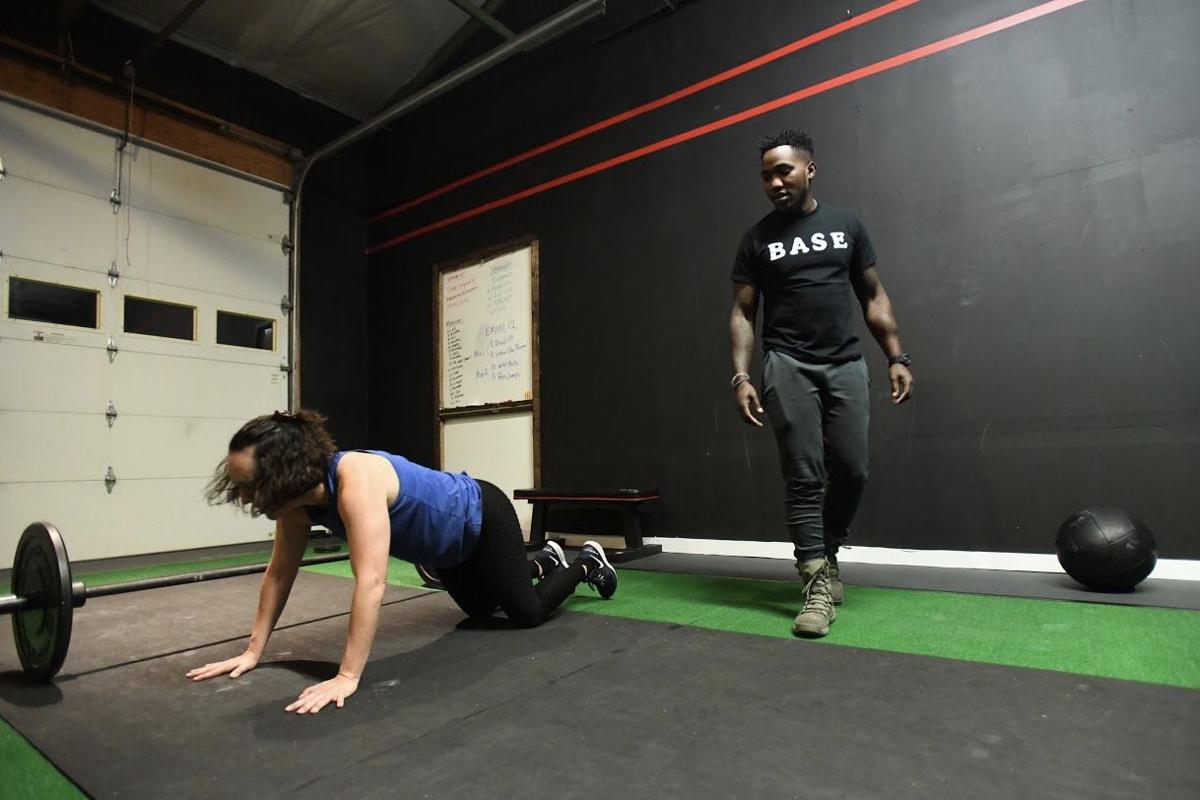 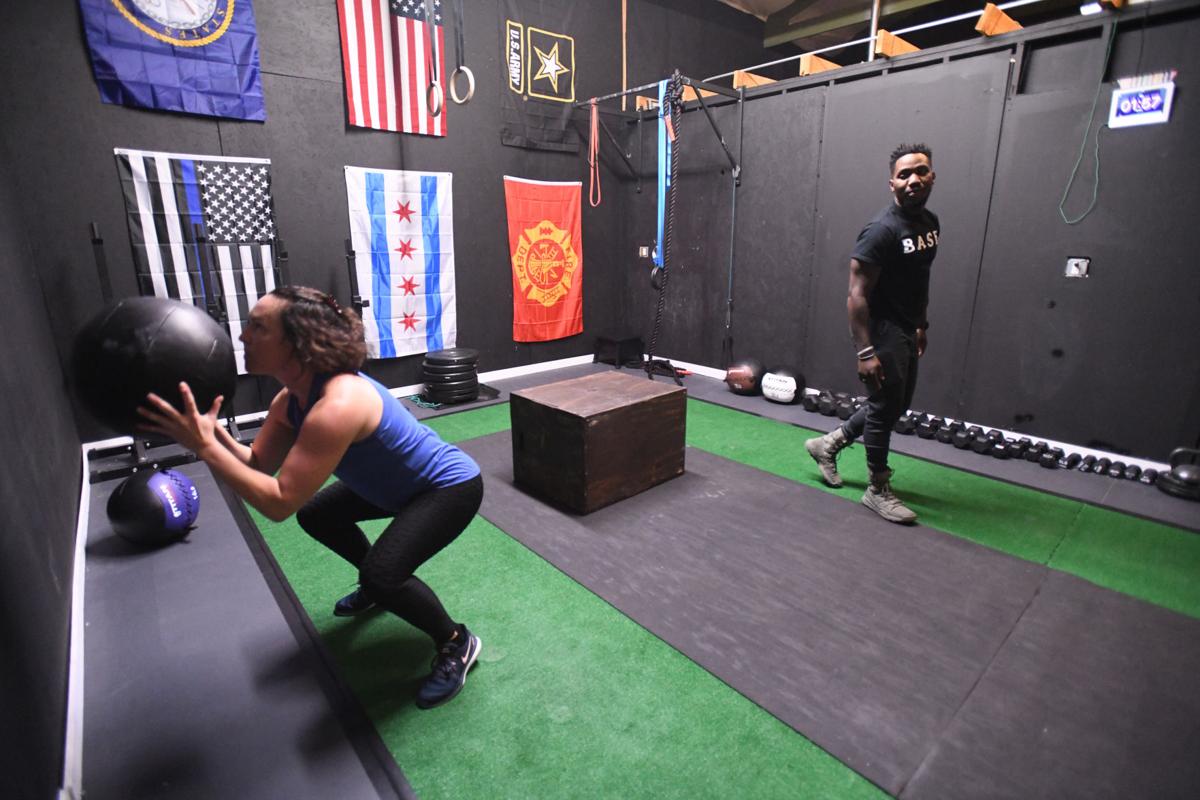 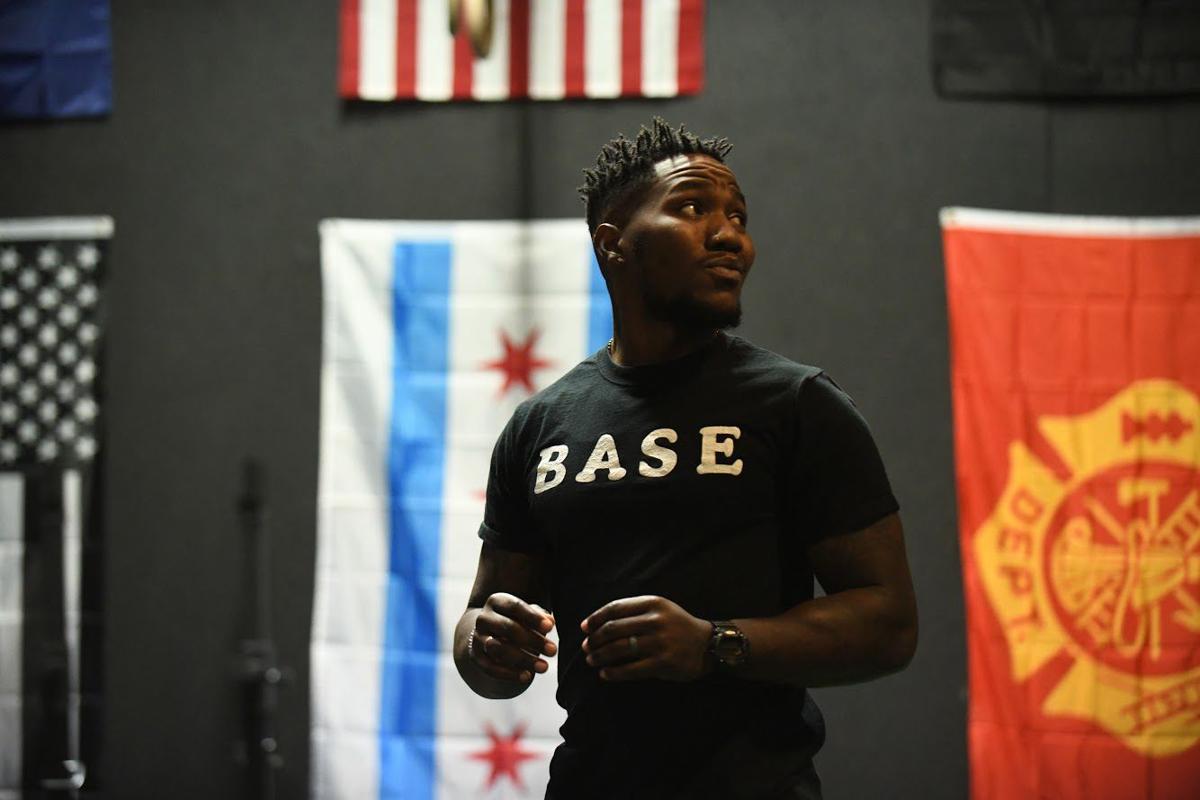 James Jones, of Momence, checks the timer as he leads a workout Thursday at his newly-opened gym space, Functional Fitness, on Manteno’s southeast side.

James Jones, of Momence, checks the timer as he leads a workout Thursday at his newly-opened gym space, Functional Fitness, on Manteno’s southeast side.

A former defensive back with the Olivet Nazarene University Tigers has opened a gym in Manteno.

On Jan. 2, the Momence resident opened Functional Fitness at 8086 N2000E Road, on Manteno’s southeast side. In the 900-square-foot gym, which he is leasing, Jones offers morning and evening classes — no more than four to five participants per class — and personally instructs class members on how to strengthen and condition their bodies.

The classes will use weight training, cardio endurance, gymnastics and other functional movements.

The classes are 45 minutes.

“This is a different experience than just going to a gym and conducting your workout. I like to educate just as much as I like to lead the training. I like people to understand why they are doing certain things,” he said.

Those interested in reserving a spot in a class should call 779-529-0129 or visit functionalfitbase.com. The first class is free.

Jones said his love of fitness began at ONU. From Chicago’s west side, Jones played football at ONU from 2007-11.

After graduation, Jones began working out with members of the Manteno Fire Department and that is where he began to develop his love for the village.

However, he and some friends opened a fitness center in Jamaica in 2016. He remains part owner of the Jamaica location.

Despite the great weather of Jamaica, Jones wanted to establish his roots here.

“I like how the area is developing and I want to be part of it,” he said.

WESCO Distribution, which has operated out of 1224 Grinnell Road location in Kankakee since 1985, will be moving to a new location at 235 N. Industrial Ave., Bradley, most likely by mid-2020.

The electrical supply distributor — which employs nine full-time workers —received a special use permit on Tuesday by a 6-0 vote from the Bradley Planning & Zoning Commission. Because the commission is only an advisory arm of the Bradley Village Board, village trustees also must OK the permit.

The board is expected to approve the request to operate a distribution/warehouse facility within the industrial zoned district at Monday’s meeting.

The 12,000-square-foot building on Industrial Drive, west of North Street, was built in 2018 by R & R Construction as a speculation building. It has been vacant since its completion.

Josh Koppang, WESCO’s region operations manager, said it would likely take about six months to complete interior renovations. He said June has been targeted as the move-in time for WESCO.

The business completes 10 to 15 daily supply deliveries to local contractors and businesses. Annually, the location handles $10 million to $15 million of sales. He noted the company does receive a small number of walk-in transactions.

The Daily Journal’s Lee Provost writes about local business rumors, comings and goings and other notes of interest. Anyone with information to share should contact Provost at lprovost@daily-journal.com or 815-937-3364. A version of this story appeared in the Friday digital edition of the Daily Journal.

"I like people to understand why they are doing certain things."