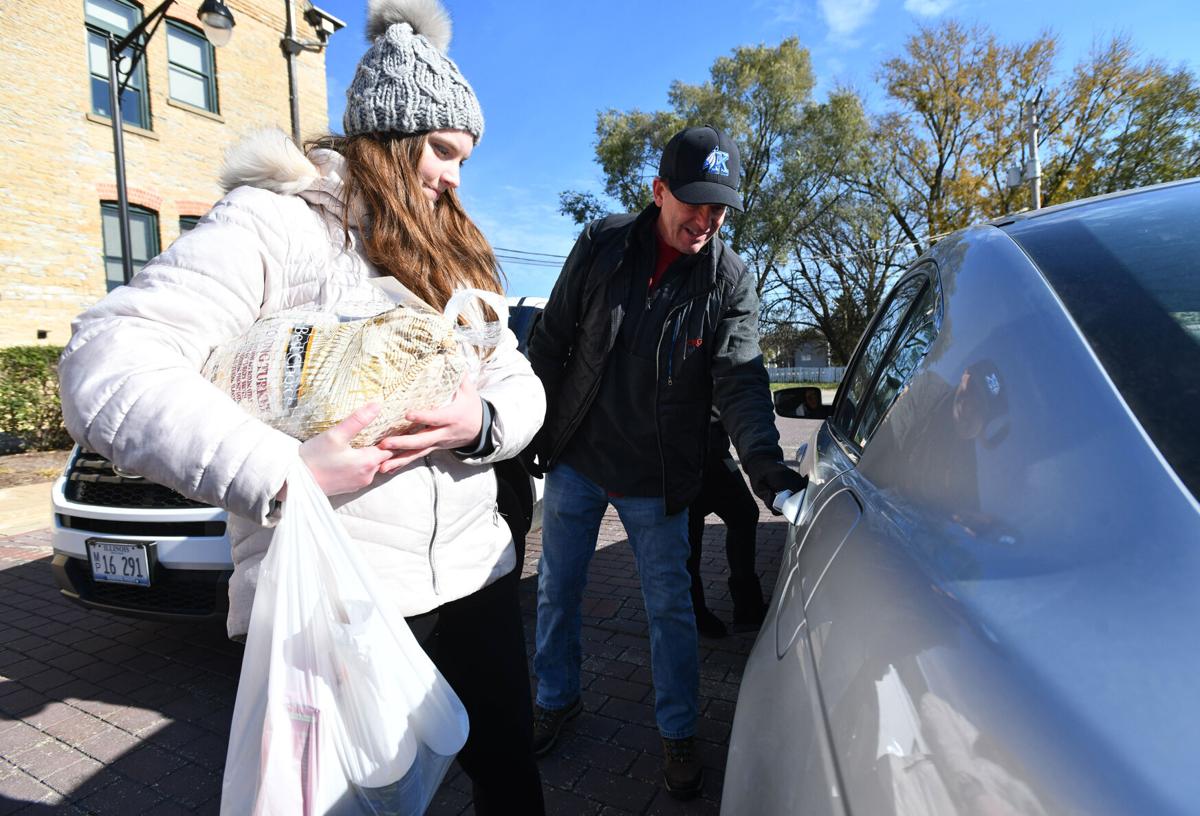 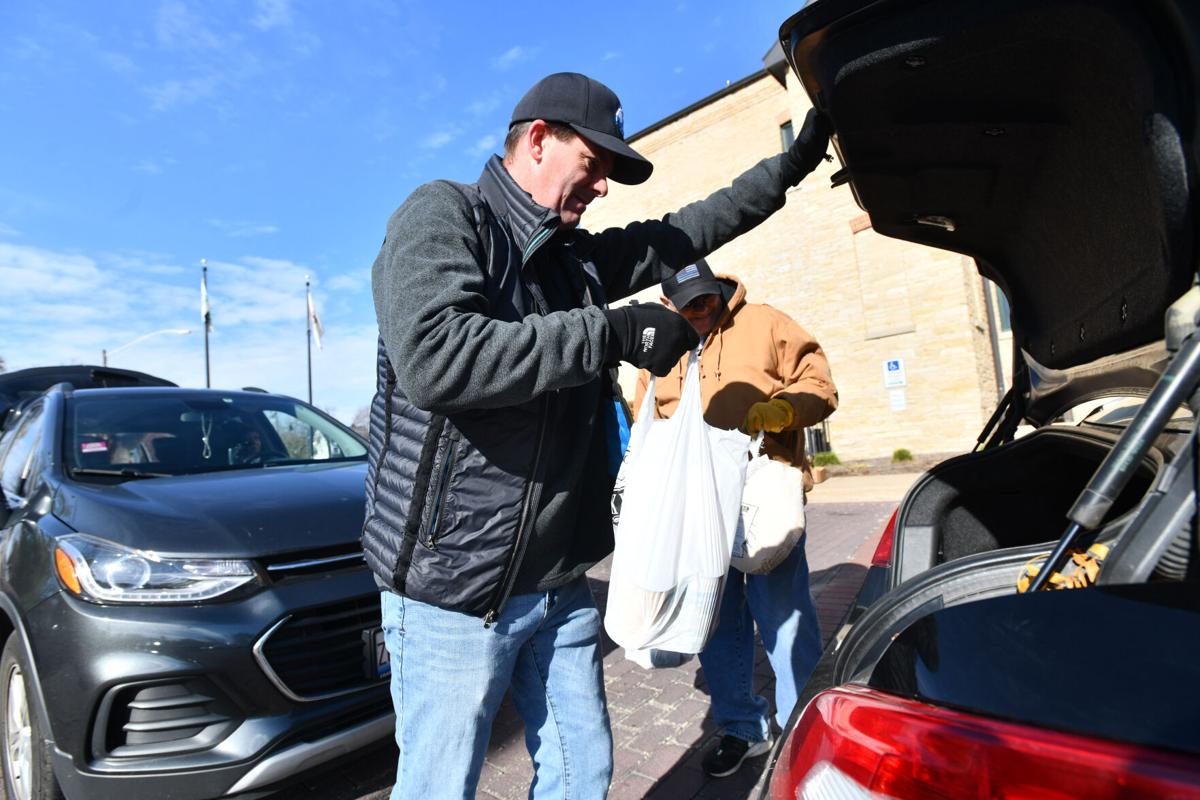 In partnership with Kankakee’s Berkot’s Super Foods, Jewel Osco and Walmart donating a total of 177 turkeys and Curtis donating the sides, more than 170 registrants received the Thanksgiving meal.

Curtis said during registration for the giveaway, the phones “were ringing off the hook,” including inquiries from as far as Manteno and Indiana.

“For many years, this is something I’ve always wanted to do to help the community,” he said. “Maybe one day we can do this county-wide.”

Tiffany has been a photojournalist with the DJ since 2014 & Photo Editor since 2018. She covers everything from daily news, sports and Lifestyles magazine shoots. A Herscher grad, Tiffany received her B.A. in Journalism at Southern Illinois University.