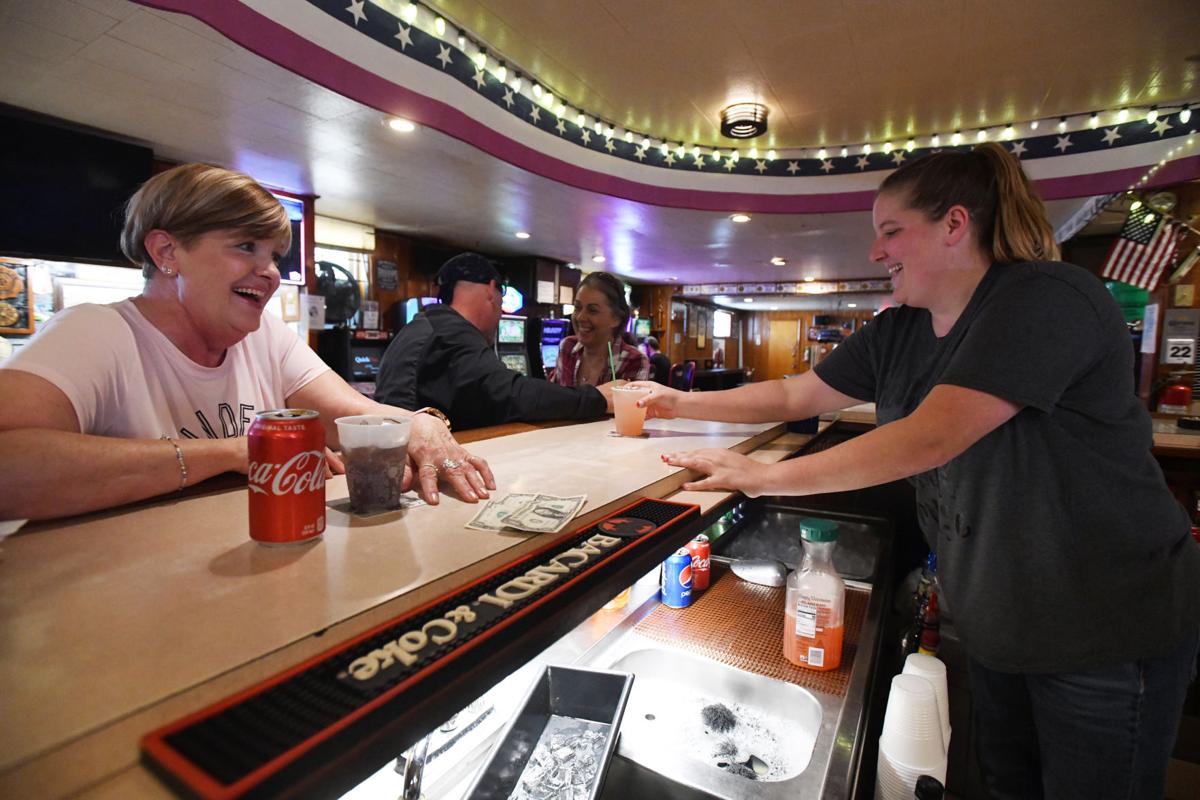 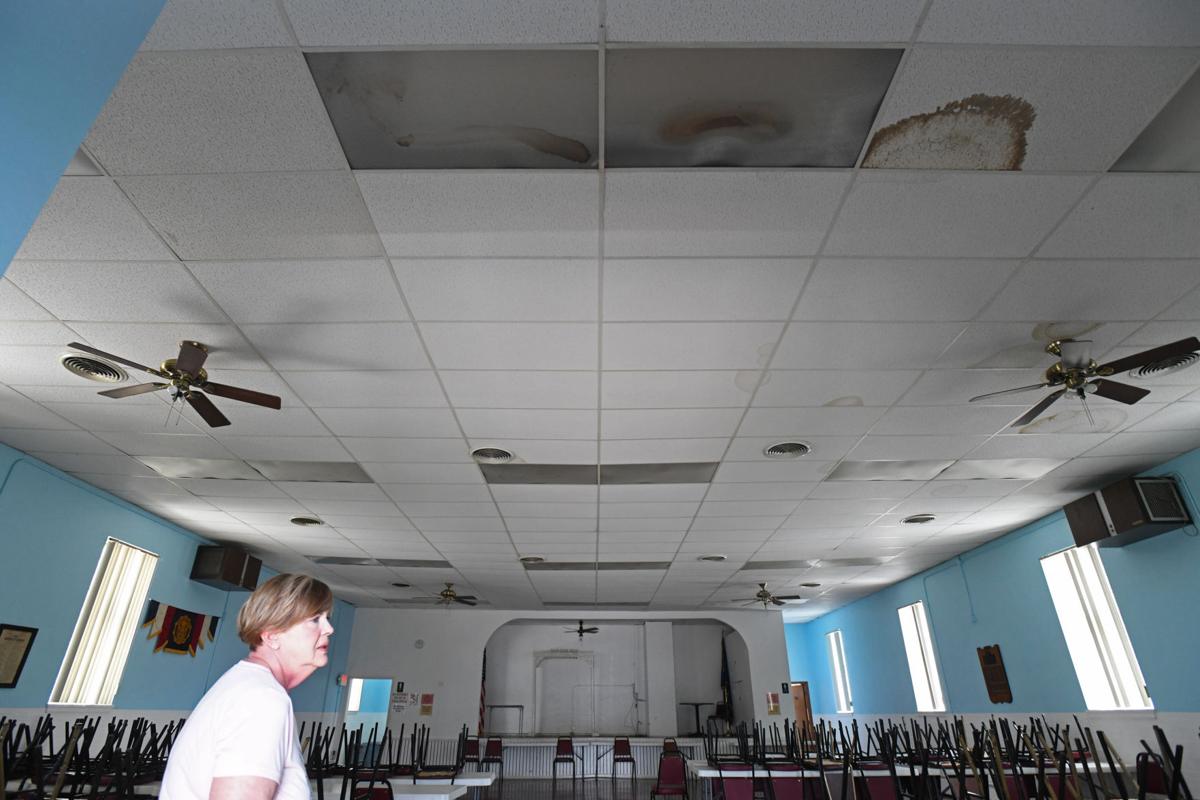 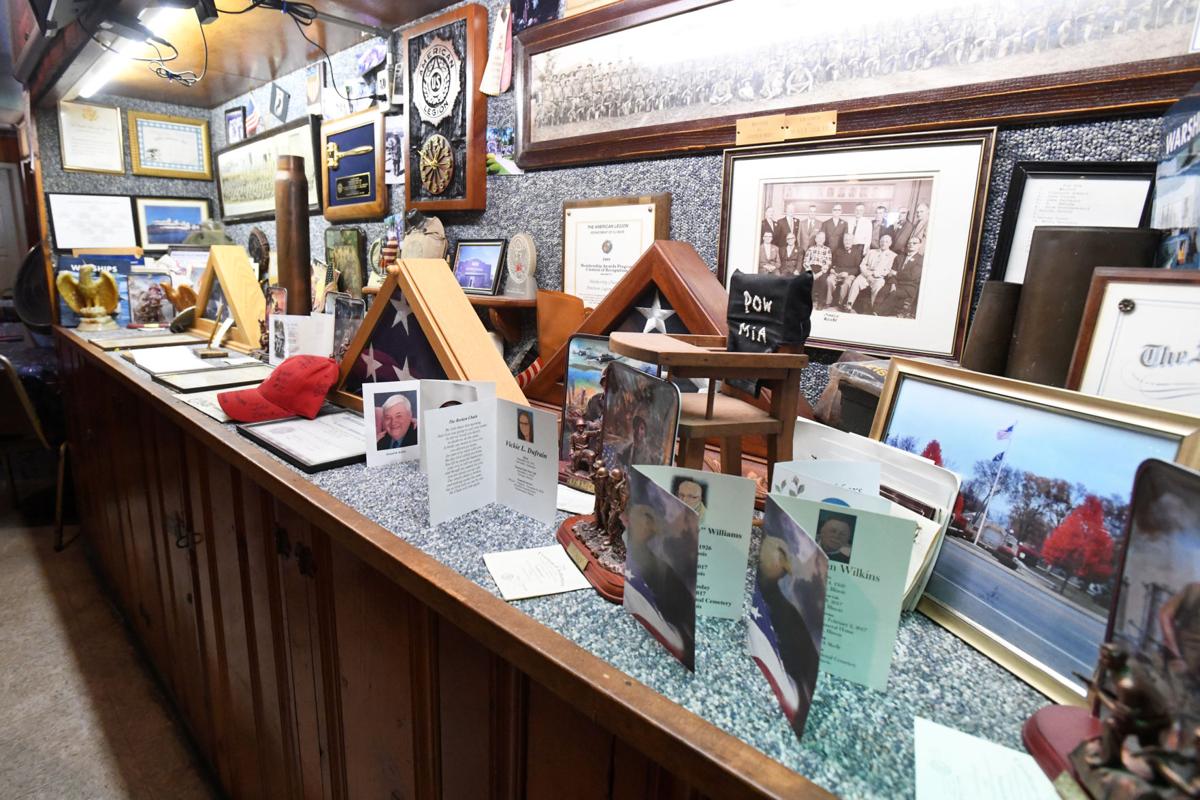 BRADLEY — A GoFundMe page has been started to raise money for the repair of the Bradley American Legion Post.

The post is in serious need of repairs if the building is to be saved and continue to be used by local veterans. The post is located at 835 W. Broadway, adjacent to a park with Bradley’s veterans’ memorials that is frequently used for Memorial Day and other patriotic services.

The Post, built in 1941 by veterans who volunteered their labor, has simply worn out. A new team of volunteers, including many professional businesses, has been working at the site. Piggush Simoneau is acting as the lead organizer.

Commander Lallo Kirk says the post, which had been curtailed by the COVID-19 crisis, has reopened. It is now open for business from 12:30 to 10 p.m. The kitchen is not yet open, but should reopen shortly.

“A lot of people don’t understand,” Kirk says, “that we are open to the general public. One does not have to be a member to stop in and support the Legion.”

The post’s poker machines are also up and running, he says. Business has been picking up, little by little. The hope is that repairs will eventually lead to more rentals of the upstairs portion of the legion which has been used by the community for generations for wedding receptions, anniversary parties, meetings and other events.

So far repairs already done include the roof by Langlois Roofing, tuckpointing by Neal Masonry, window air conditioning by Bade Appliance, signage by Friendly Signs and the repainting of the eagle by Reynolds Painting. Also volunteering and participating are Kankakee Tent and Awning, Laborers Local 751, Sheet Metal Local 751 and Kankakee Community College Construction Trades. Still to come are the main air conditioning, ceiling work and lighting. The lighting has been donated, but installation remains on the to-do list.

One of the founding members was Catholic chaplain Harris Anthony Darche, the most decorated chaplain of World War I. He was the national chaplain of the American Legion in 1931. A Bourbonnais native who graduated from St. Viator’s College, he was awarded the Navy Cross, the Croix de Guerre and the Legion of Honor during the war. He died in 1937 from the lingering effects of a mustard gas attack during the war. A plaque honoring Fr. Darche is affixed to a boulder outside the post.

During World War II, the Village of Bradley was noted for its patriotism. Bradley had 520 men and women serve in the war. The village was credited with the third-highest percentage serving of any municipality in the nation. Nineteen Bradley residents died in the war.

The Bradley American Legion Post's donation page can be accessed at gofundme.com/f/bradleylegion.

“A lot of people don’t understand that we are open to the general public. One does not have to be a member to stop in and support the Legion.”