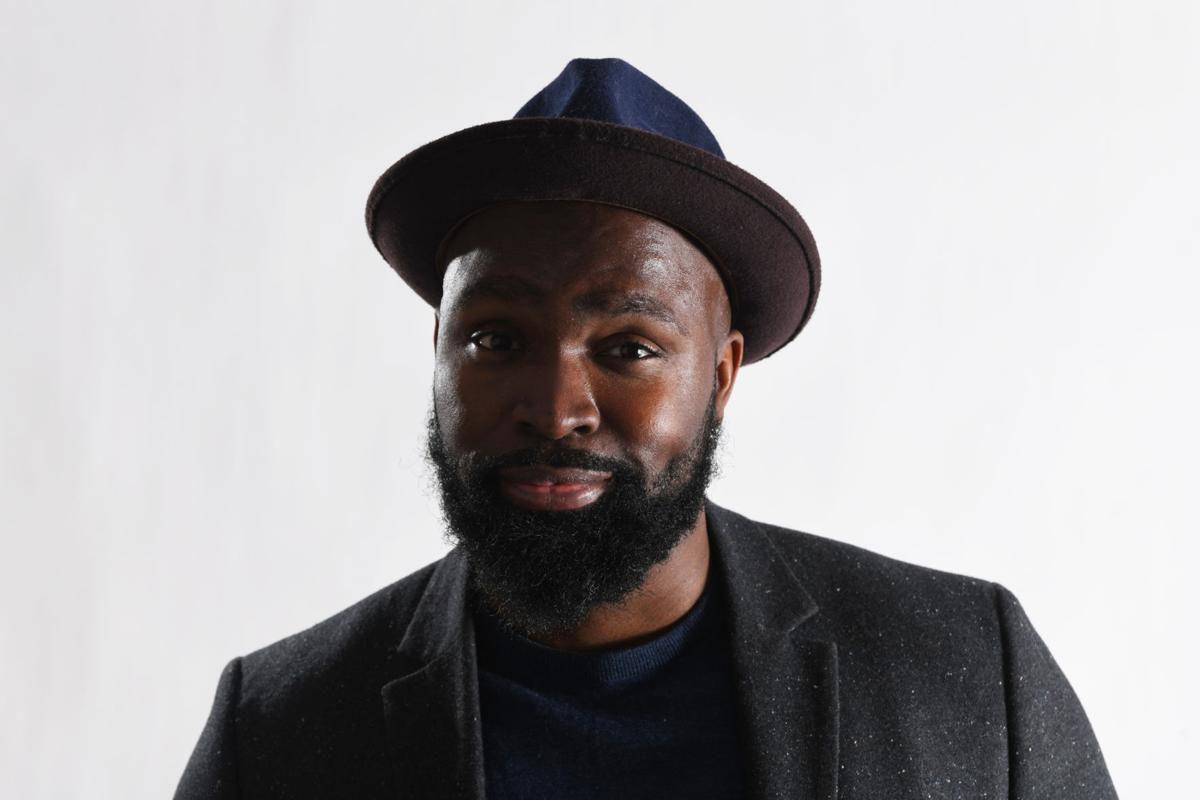 Doc Love will be producing his third Thanksgiving-week show in Kankakee, and he has also done shows on Mother’s Day, Father’s Day and Valentine’s Day. 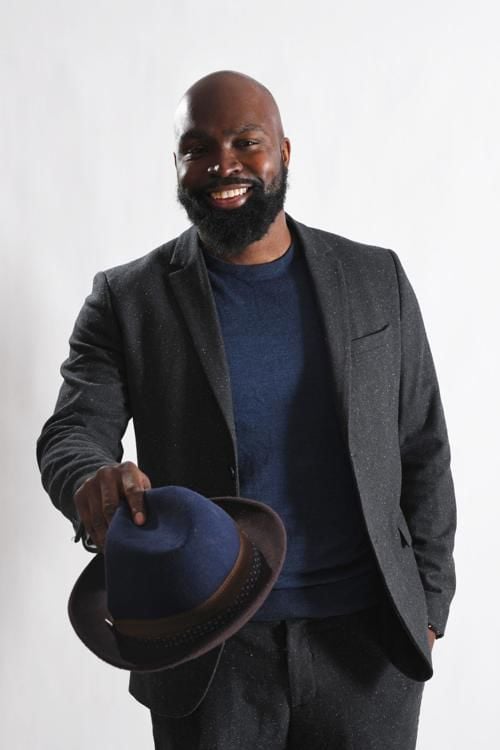 Doc Love will be producing his third Thanksgiving-week show in Kankakee, and he has also done shows on Mother's Day, Father's Day and Valentine's Day.

Doc Love will be producing his third Thanksgiving-week show in Kankakee, and he has also done shows on Mother’s Day, Father’s Day and Valentine’s Day.

Doc Love will be producing his third Thanksgiving-week show in Kankakee, and he has also done shows on Mother's Day, Father's Day and Valentine's Day.

Doc Love always remembers where he came from. A Kankakee native and 1999 graduate of Kankakee High School who lives in Chicago, Love has worked hard on establishing himself as a stand-up comedian.

Every so often, Love comes back to Kankakee to put on a comedy show at the Majestic Theatre in downtown Kankakee. He’ll be performing in Black Friday Funny at 9 p.m. Friday at the Majestic. It’s Doc’s third Thanksgiving-week show in Kankakee, and he also has done shows on Mother’s Day, Father’s Day and Valentine’s Day.

Black Friday Funny, hosted by Shawna Mack & Natone, stars Love, who usually hosts, and also has comedians Brandon Hotsauce, Just Nesh and Correy Bell Boyd on the bill. There also will be a hip-hop musician MLB Drippy doing a set.

Love took some time this past week to talk about the show, his work and personal life.

How many shows have you done in Kankakee?

What do you like about doing shows in Kankakee?

I would say it’s a lot more familiar because it’s my family and friends who know me. … Also, I like to bring the future of comedy home. We didn’t have it so much when I was coming up in Kankakee, so I feel like I’m the person who can do it.

What can people expect from this show?

You can expect to see four of the best comics enjoying themselves on stage in front of my hometown. It will be four comics doing our best and really giving Kankakee a real good show.

How often do you make it back to Kankakee?

I come by every now and again and visit with my momma [Frankie Williams] and hang out with my buddy, Courtney [Williams]. I’m always on the road. … I’m getting ready to book my new special. I’ve got a lot of new jokes, and it’s a lot of what you’re going to hear in Kankakee.

What are you doing now?

Right now, I’m doing more stand-up [comedy]. I still have to work a regular job, and that’s what I use to put on these shows — my actual money from working and waiting tables. That’s why [my company] is called DoneWaitin. Right now I’m getting ready to shoot my special next year. That’s going to really big for me.

We’re actually going to be filming [the Kankakee show], so some of this will be in my special.

Where will the special be released?

It will be released on a major social media platform. I’m not allowed to say which one as part of the deal. ... it’s not going to be Netflix, but it’s one like it.

Where do you see yourself 10 years from now?

I think I want to be retired. [Laughs] Retired, helping in my community, working with people and giving back. My son [Jackson Love Jr.] will be graduated from college by then. I’d like to be able to reap all of the benefits of what I’m sowing right now. I don’t want to be too old and still working.