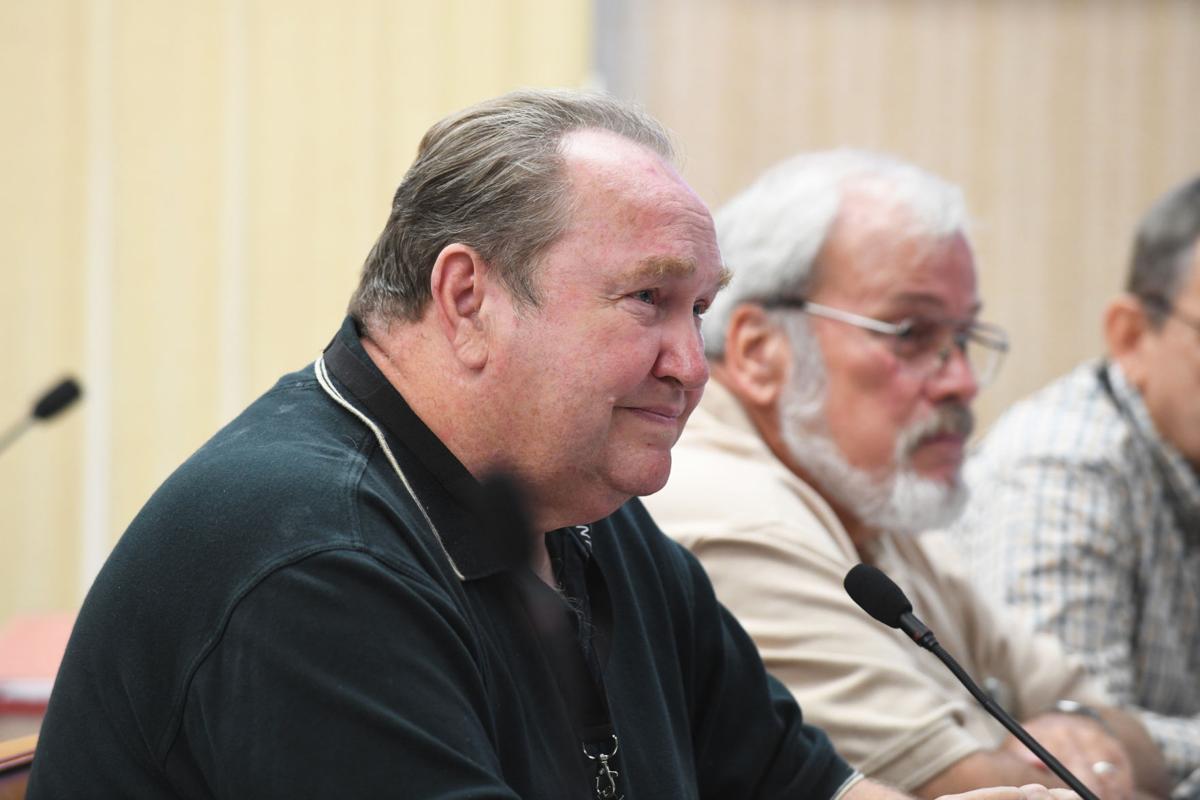 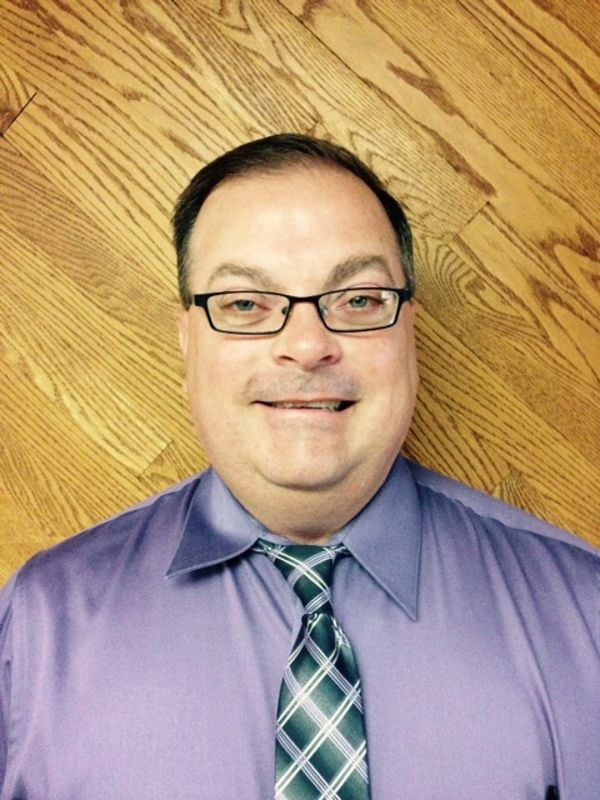 KANKAKEE — The Kankakee County Board on Tuesday will decide whether to allow recreational marijuana shops in the county’s unincorporated areas.

The board will debate the issue at a rare night meeting at 5:30 p.m. in the fourth-floor meeting room of the Kankakee Public Library.

The sale of recreational marijuana will become legal on Jan. 1 in Illinois, but communities must give the go-ahead to allow it.

Kankakee and Bradley are both considering allowing marijuana, while Bourbonnais appears to have foreclosed on that possibility.

County Board member Darrel Smith, a Bonfield Republican, expects the County Board will approve the sale of recreational marijuana, though he opposed it. The board’s leadership, he said, likely has a pro-marijuana majority in its pocket.

“History has proven marijuana is a gateway drug to everything else,” Smith said in an interview. “When you look at Colorado, Oregon and Washington state, where they have had recreational marijuana sales for several years, they have illicit sales that have never gone away, and those doing illicit sales have gotten bigger and more organized because they can undercut the price of legal marijuana. Law enforcement will tell you [legalized marijuana] is a nonstarter.”

Smith worked for the Sheriff’s Department from 1998 to 2014 and ran unsuccessfully against then-Sheriff Tim Bukowski in 2014.

Smith said the social costs of marijuana use far outweigh the tax income from sales.

“I know county board members who are very liberal. All they look at is tax dollar income,” Smith said. “They don’t want to admit that on the other end, it will cost you a lot of money.”

Jim Byrne, a Bourbonnais Republican board member who identifies as a Libertarian, said he favors allowing sales.

Byrne said he expected the County Board vote to be close.

WHAT Kankakee County Board meeting, where members will vote on whether to legalize recreational marijuana sales in the county's unincorporated areas.