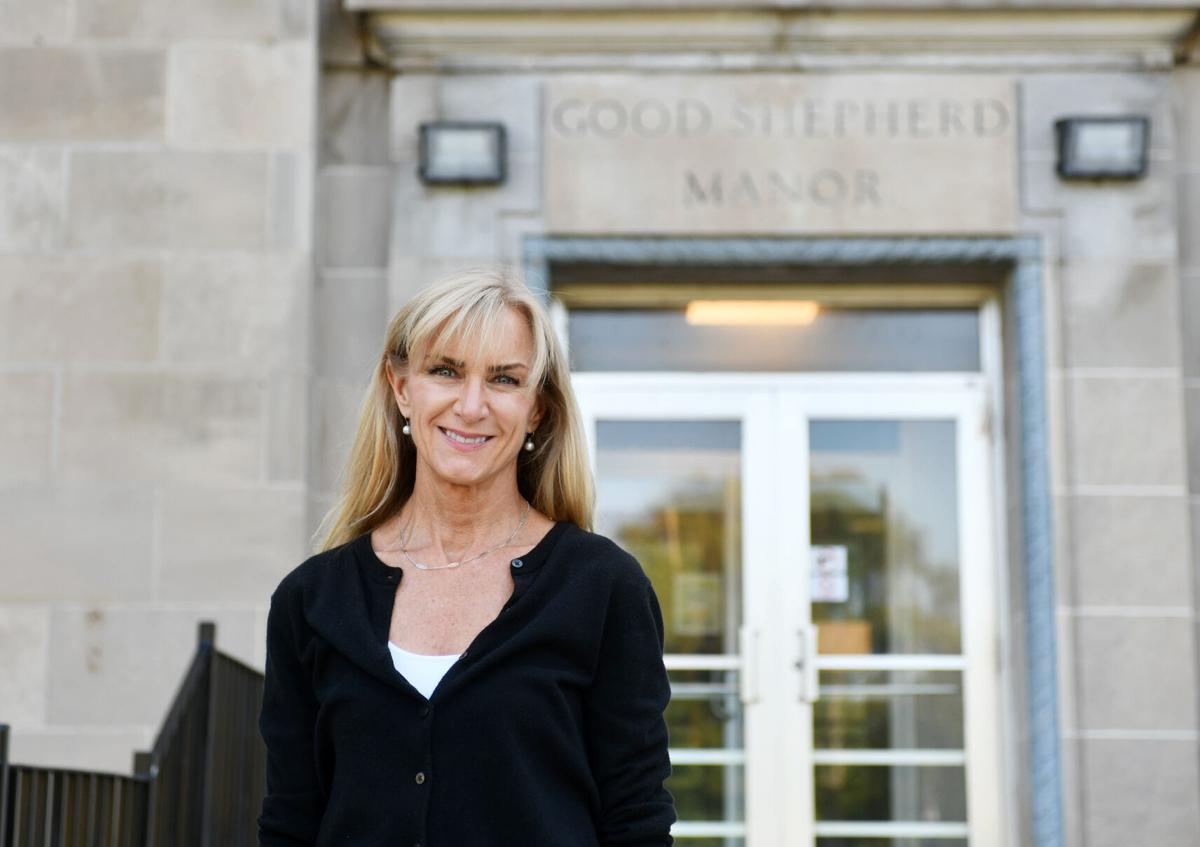 Jan Jackson, of Kankakee, is the coordinator of special events and public relations at Good Shepherd Manor in Momence, which she says is “a lovely campus to come to work each day.” 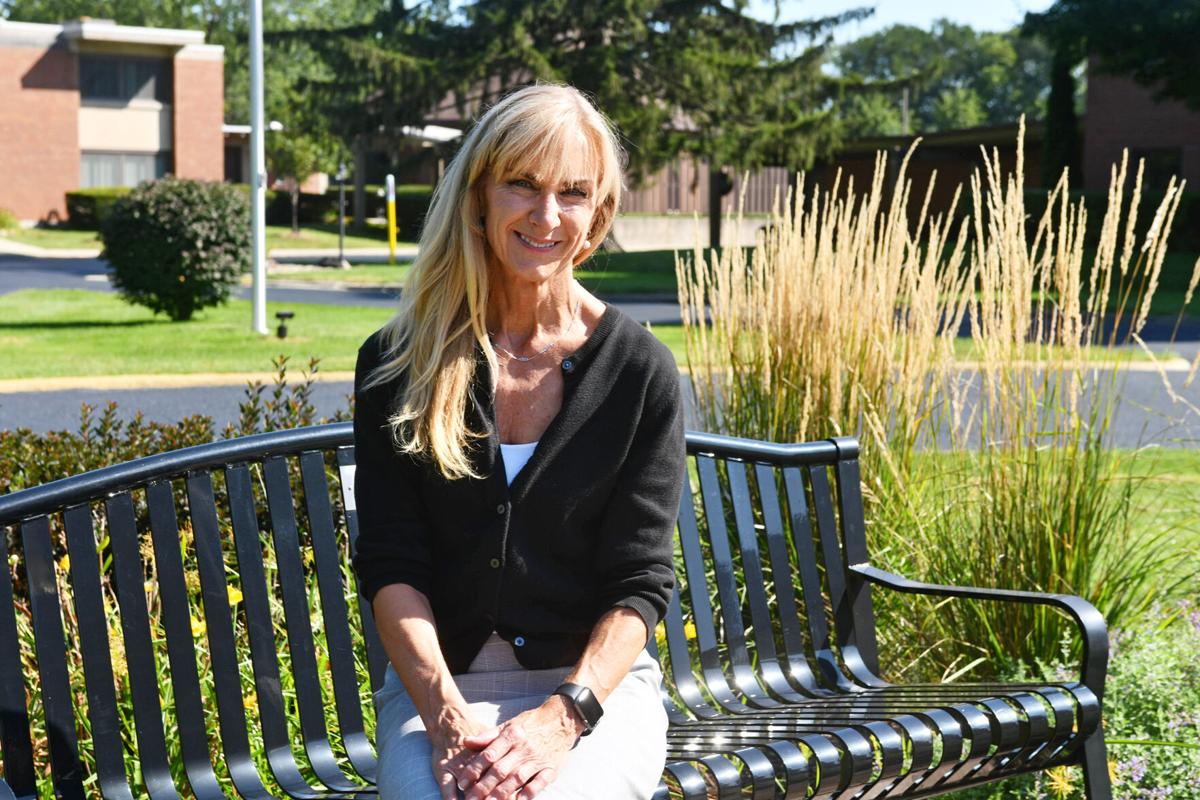 Jan Jackson, of Kankakee, is the coordinator of special events and public relations at Good Shepherd Manor in Momence. READ MORE. 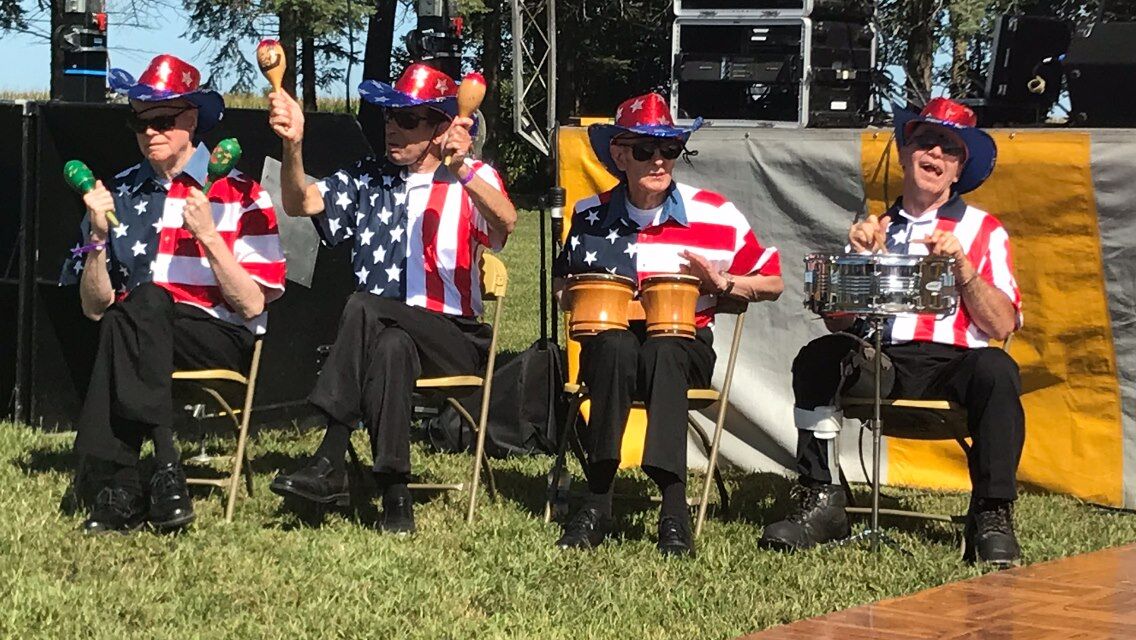 Residents at Good Shepherd Manor put on a musical performance during the 2019 fall festival.

Jan Jackson, of Kankakee, is the coordinator of special events and public relations at Good Shepherd Manor in Momence, which she says is “a lovely campus to come to work each day.”

Jan Jackson, of Kankakee, is the coordinator of special events and public relations at Good Shepherd Manor in Momence. READ MORE.

Residents at Good Shepherd Manor put on a musical performance during the 2019 fall festival.

On an early September day, residents and staff were busy preparing for the 30th annual Good Shepherd Manor Fall Festival, taking place from 10 a.m. to 4 p.m. today. Not only will the Manor be celebrating three decades of the festival, it will also be celebrating 50 years of the facility as a whole. The anniversary was March 1.

At the helm of this event is Jan Jackson, the Manor’s coordinator of special events and public relations. The festival is one of the three signature events that Jackson facilitates each year.

The other events are the annual brunch auction, which is typically held in April, and the golf outing in June.

“I start in January planning the fall festival,” Jackson said. “Sometimes there’s lots of overlap between the events.”

Another major task of the job is monthly donor acknowledgment letters, something Jackson learned during her beginnings as an executive secretary at Good Shepherd Manor.

Originally from Chesterton, Ind., and now living in Kankakee, Jackson first learned of the Manor in 2006 through attending the fall festival with her husband.

“We walked up and it was just an amazing entrance coming onto the fall festival grounds,” she recalled. “I always remembered that. It was very impressive.”

After learning about the Manor, Jackson looked into employment opportunities and started as the executive secretary to President Jim Czerwionka. She held the responsibilities of writing donor acknowledgment letters, maintaining a database and working with the then PR coordinator and her staff.

When Czerwionka retired, Bruce Fitzpatrick became president and Jackson continued in her position as executive secretary before coming into her current role. As for her job as PR and events coordinator, each day looks different.

“I’ll plan what I need to accomplish, but anything can happen,” she said.

Jackson, who has had five different offices on the campus, explained that the facility has evolved since her inaugural visit. There are now nine group homes on the property, as well as two houses in town. The facility has a 124-resident capacity but is currently housing 100 individuals.

Residents’ ages range between 22 (the age when most individuals with special needs complete their high school career) up to their late 80s.

Good Shepherd Manor came to fruition 50 years ago after families from Chicago were deciding how to proceed after their children with developmental disabilities aged out of high school programs. After their children had spent some time living in a residence in Ohio, the families wanted them to be closer to home.

After finding out that the seminary school in Momence was for sale, the families, along with the Brothers of Good Shepherd, developed Good Shepherd Manor.

Many of the Brothers of Good Shepherd live on the grounds, and there is an on-site chapel where they pray every morning. In that same building is Kolk Suites, which Jackson explained was the result of a fundraiser spearheaded by board members.

The Kolk Suites provide an area for families to stay while visiting their loved ones. The area has three bedrooms, a kitchenette and a living room. On the grounds just behind the living room door is where the festival takes place.

“It’s a lovely campus to come to work each day, and to know you’re working for the benefit of the men, it’s just a good feeling,” Jackson said.

For more information on Good Shepherd Manor, go to goodshepherdmanor.org.

Prior to 1970: Parents with children who have intellectual and developmental disabilities were accustomed to tenaciously advocating for education and every other customary service their child required.

1970: Desiring residential care for their sons with close proximity to Chicago, a group of parents and their friends learned the St. Jude Seminary located in Momence and sitting on 60 beautiful acres was for sale. The families secured the property and engaged the Little Brothers of the Good Shepherd to administer a program of Christian care for their sons and others also desiring services for their sons.

1981: Good Shepherd Manor Foundation was formed as a supporting organization.

The 30th annual event celebrating 50 years of Good Shepherd Manor, the Fall Festival will be 10 a.m. to 4 p.m. Saturday, Sept. 11, on the Manor campus located a quarter-mile north of Momence on Highway 1 and 17.

In recognition of the 20th anniversary of 9/11, this year’s event will have a patriotic theme and American flags will be given to attendees. Manor residents who participate in the choir will perform a “Resident Revue” at 11 a.m. Prior to their performance, the Momence Color Guard and TAPS Echo will perform.

For the remainder of the afternoon, there will be a live music performance by The Back Paiges, a local band performing hits from the 1960s to current hits of rock, contemporary and country.

The popular bingo tent opens at noon and cards are $1 each or 3 for $2. The last game of the day will be a “cover-all” with a guaranteed pot of $250. Other festivities include games, petting zoo, pony rides, Harvest Market, food booths and more.

There will be free admission and free parking. The day’s proceeds will benefit the Manor and its residents.