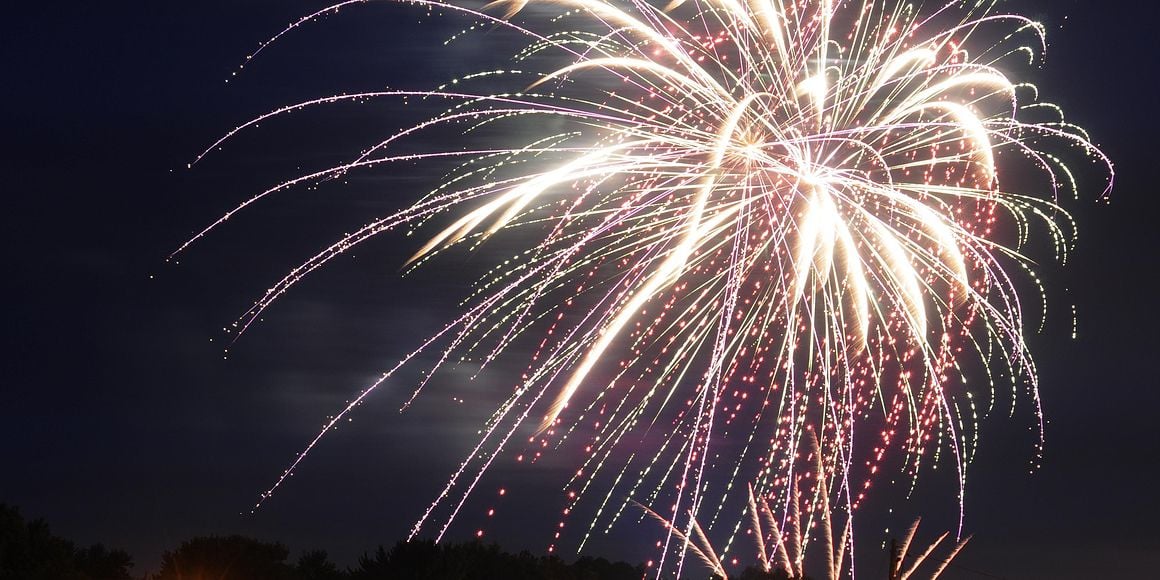 The City of Kankakee’s evening of live music and fireworks is one of the many returning Fourth of July events planned in Kankakee and Iroquois counties. 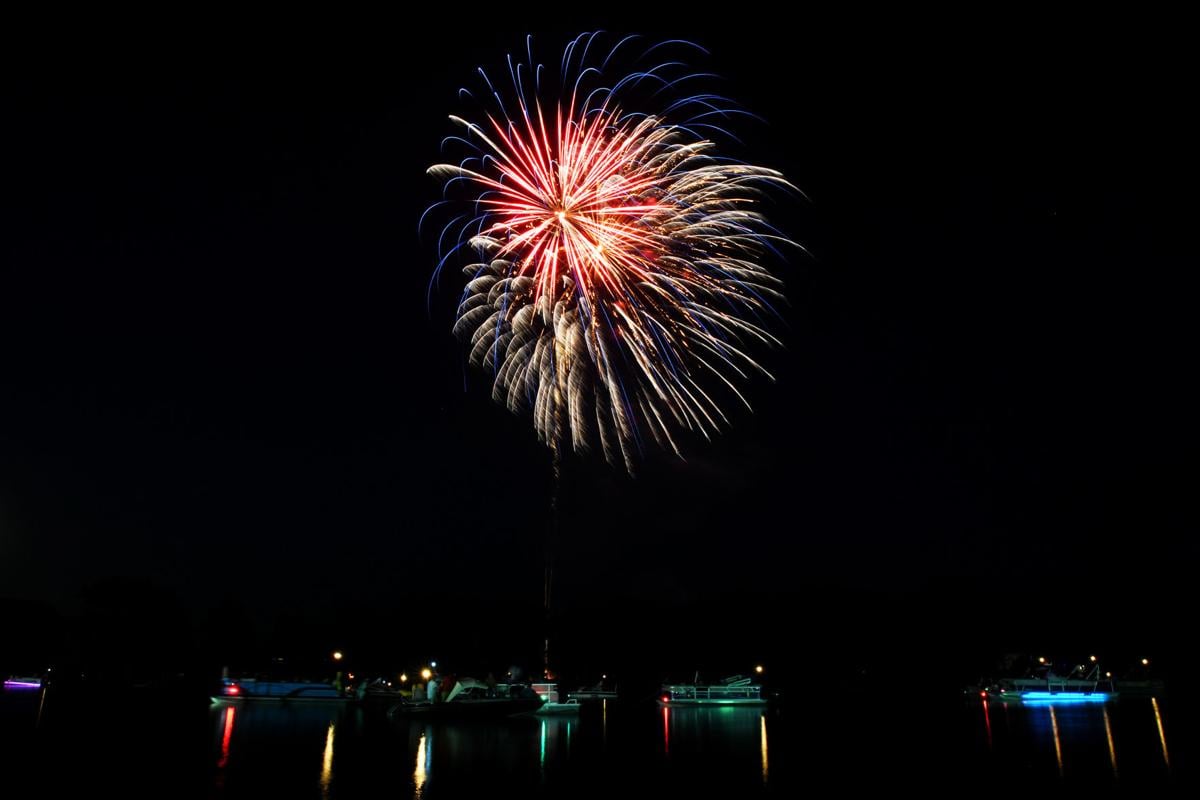 The City of Kankakee’s evening of live music and fireworks is one of the many returning Fourth of July events planned in Kankakee and Iroquois counties.

Several communities in Kankakee and Iroquois counties are planning events this weekend in celebration of July Fourth, including Aroma Park, Kankakee, Manteno, Peotone, Watseka and Wilmington.

In the Village of Beecher, planners say they will move the community’s celebration to the fall as a result of continued COVID-19 precautions.

The following events, though, are a go:

The Aroma Park Boat Club will host Cheeseburgers & Fireworks on Friday. Food will be available starting at 5 p.m. with a 9:30 p.m. fireworks show. Additionally, at 7 p.m., the South Side Social Club will be performing.

At 8:30 p.m. July 2, the City of Wilmington will be hosting a fireworks show to kickoff Independence Day weekend. The fireworks show is free to the public and will be held at North Island Park, at IL-53 and North Park Street, Wilmington.

Sponsored by the Watseka Chamber of Commerce, the parade will kick off at 10 a.m. Saturday, July 3. This year’s theme is “Proud to be an American.”

There will be fireworks at dusk on July 2.

At 9:15 p.m. July 3, the Manteno Sportsmen’s Club will be hosting a fireworks show at 851 N. Main St., Manteno. The Southside Social Club will be performing on the patio before and after the fireworks.

“There is limited parking on the property, but ample seating,” said Anthony LaMore, president of Manteno Sportmen’s Club.

The City of Kankakee will again offer the annual Fourth of July fireworks show with live music on July 4.

The event will be at Kankakee Community College, 100 College Drive, and gates will open at 4 p.m. The price of admission is $20 per carload.

The Independence Day event will feature live music from the Kankakee Valley Symphony and its Youth Orchestra as well as the Kankakee Municipal Band. Organizers say this is a family-friendly event for all ages. Chairs are allowed to be brought in for seating.

Kankakee Mayor Chris Curtis said he is looking forward to what he says will be “a fun-filled early evening that we haven’t had in about two or three years.”

At 9 p.m. July 4, there will be a special drive-thru laser show at the Will County Fairgrounds, 710 S. West St., Peotone. This is part of the summer-long Cabin Fever Laser Show series that includes music set to lasers with special effects and visual choreography.

For more information and to purchase tickets, visit cabinfeverlasershow.com.

Beecher’s ‘Fourth in the Fall

Due to the pandemic, the Beecher Fourth of July Commission has decided to delay its 2021 Fourth of July Celebration until Labor Day weekend in Firemen’s Park, 675 Penfield St., Beecher.

The theme this year is “Fourth in the Fall.” There will be no parade this year, but the fireworks show provided by Melrose Pyrotechnics will be at 8:30 p.m. Sunday, Sept. 5.

There will be a carnival, a festival market, bean bag tournament and live entertainment nightly during the event set for Sept. 3-6. For more details, visit villageofbeecher.org. The village plans to bring the festival back to its normal Fourth of July weekend dates in 2022.

The City of Kankakee will be presenting the annual Fourth of July fireworks show on July 4 at Kankakee Community College.

The Iroquois County Public Health Department will serve as this year’s “Proud to be an American” Grand Marshal of the 4th of July parade.

Find out what’s happening this week in the Kankakee County area with our relaunched calendar, including local entertainment, fireworks, parades and more.