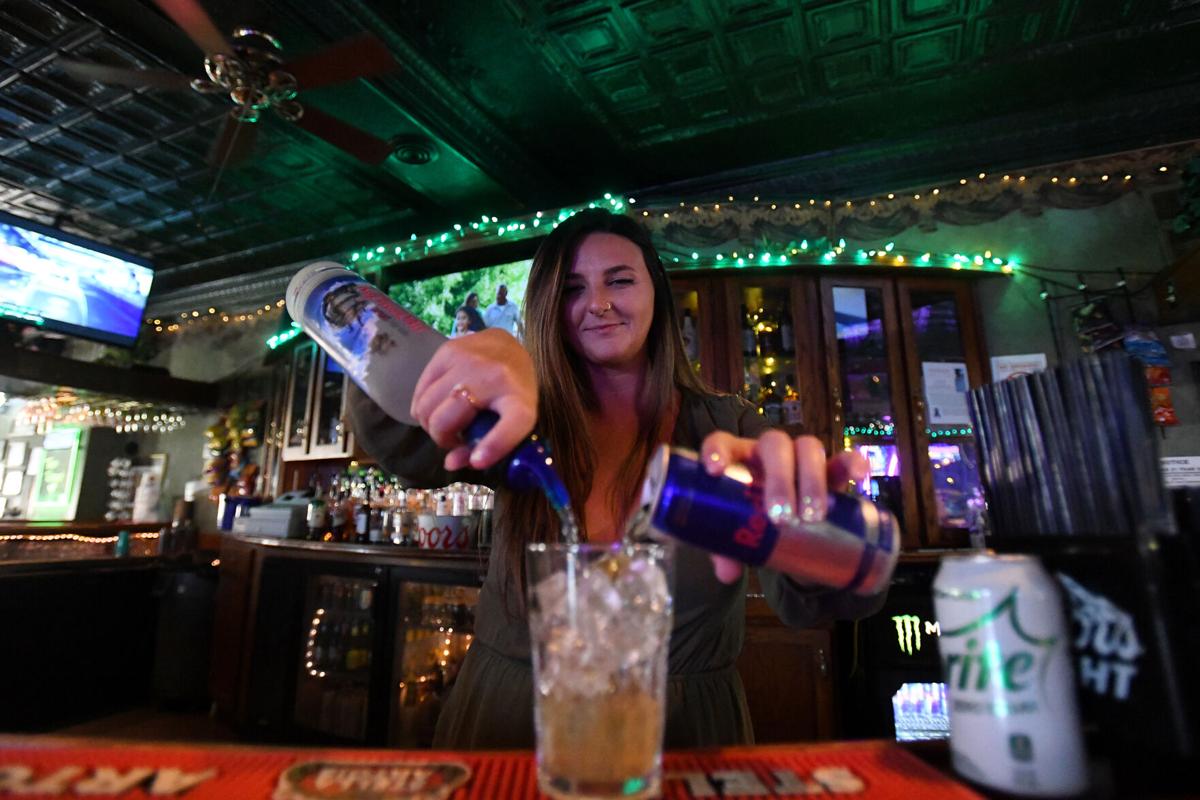 Whitney Anderson, manager and bartender at City Tavern, pours a drink Tuesday evening at the Kankakee bar. Anderson, of Bourbonnais, said she’s most concerned with the new restrictions negatively affecting her employees. 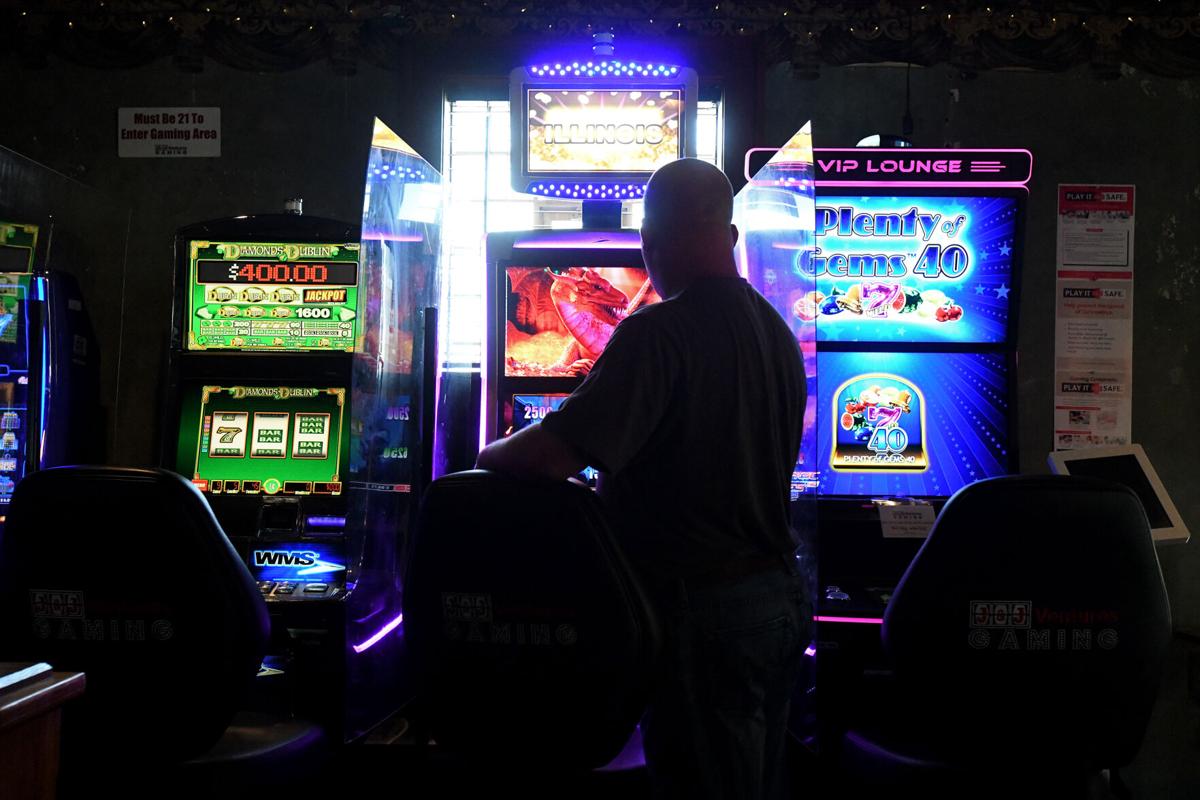 Whitney Anderson, manager and bartender at City Tavern, pours a drink Tuesday evening at the Kankakee bar. Anderson, of Bourbonnais, said she’s most concerned with the new restrictions negatively affecting her employees.

Editor's note: This report was updated to correct the counties in Region 7. The region is comprised of Kankakee and Will counties.

KANKAKEE — The level of frustration in the voices of business owners and those who support them comes across loud and clear.

As word began circulating a few days ago that Gov. J.B. Pritzker and the Illinois Department of Public Health were contemplating dropping the hammer on Region 7 of Illinois — a region comprised of Kankakee and Will counties — the mood had taken a downward turn.

On Tuesday, Pritzker put all the speculation to rest. Region 7, which is dealing with a rising COVID-19 positivity rate, would be dealing with restaurants not able to serve food indoors and bars which would not be serving drinks indoors for at least the next 14 days.

Region 7 became the second area of the state to be hit with sanctions as the positivity rate exceeded 8 percent for three consecutive days — one of the state’s triggers for added restrictions in its efforts to stop the spread of the coronavirus.

“It’s definitely a step in the wrong direction,” noted Angela Morrey, Kankakee County Chamber of Commerce’s executive director. “This is definitely an additional challenge. These businesses have gone through so much.

“It’s one step forward and two steps back. These businesses are really going to have think creatively,” she said. “Everyone must stand behind our local businesses. This is an opportunity as an entire community to rally around our bars and restaurants. We really need to step up.”

Not only step up support for suffering businesses, she said, but step up the efforts to help drive down the positivity rate by wearing masks and social distancing.

Dirk Panozzo, owner of The Jailhouse Rock bar in Kankakee, said he follows a rather simple rule: “Always believe in the U.S. Constitution.”

Panozzo reasoned that nowhere in the document does it give a governor this type of authority.

“We were totally closed for three-and-a-half months. Then open for two. Now we’re closed again,” he said. “There’s not much more than we can take. We can’t survive like this,” he said. “We haven’t even come close to making back what we lost. We’re still trying to dig out of that hole they dug for us.

“We live day by day. We rely on daily business.”

Tim Nugent, Manteno mayor and president and CEO of the Economic Alliance of Kankakee County, said while this situation is extremely frustrating, there is little to be gained by fighting Springfield.

“What is more important? Financial stability or keeping people safe? There’s no doubt these are tough questions and a tough situation. But I can’t believe as some people are suggesting that the governor is trying to break businesses. What purpose would that serve? I would think the governor would feel much better today if the state was running smoothly,” he said.

Nugent said there is no question the region is going to face sharp declines in terms of tax revenues.

“I can tell you this,” he said, “when people were elected to office there was no training program for something like this.”

Gaming machines in bars, restaurants, truck stops and other gaming businesses will remain live between the hours of 8 a.m. to 11 p.m. daily, per the state.

Food and beverages service at the gaming machines will be suspended beginning Thursday. Masks must be worn at all times while inside the gaming area and people congregating around gaming terminals will be prohibited.