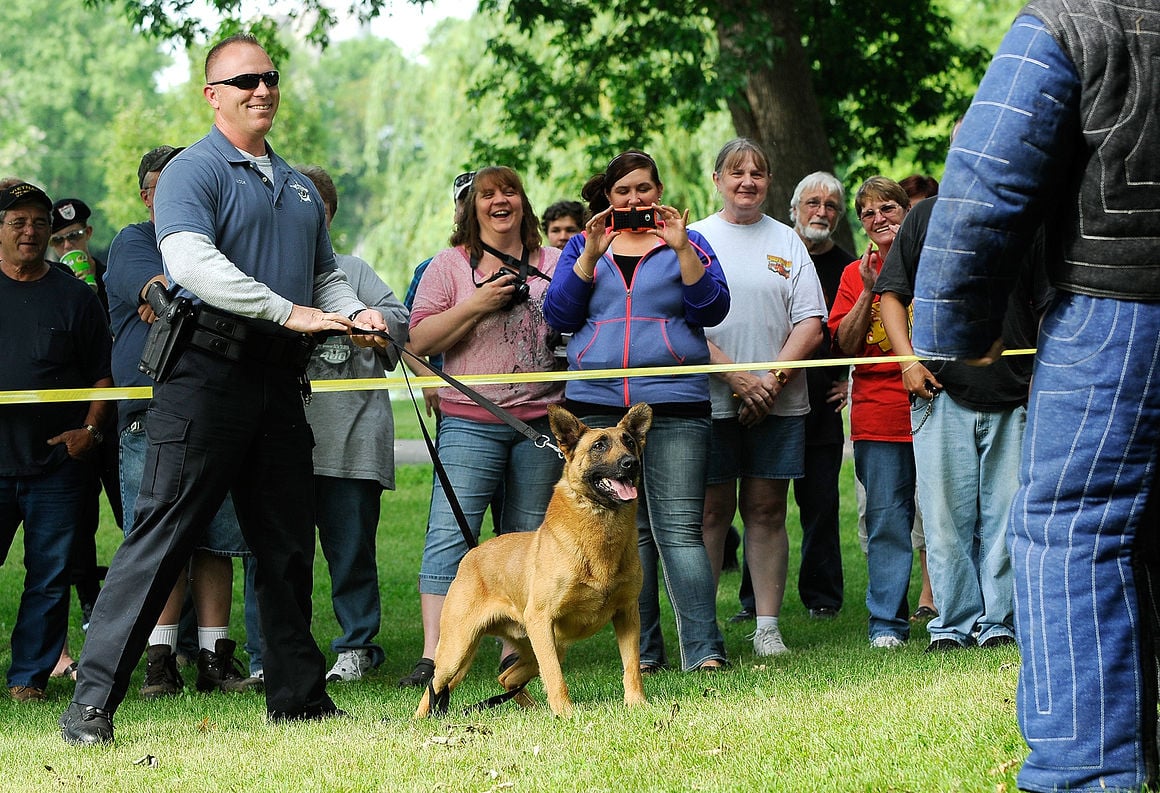 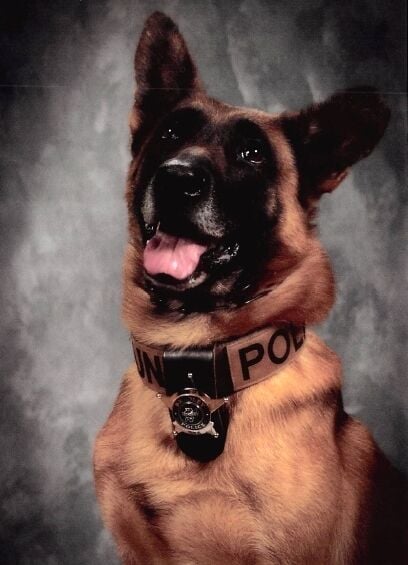 Riggs became the first Bradley Police K9 in decades when he joined the Department in 2010, according to a post on the department’s Facebook page.

A Belgian Malinois, Riggs retired in 2017 and then spent his days with his police partner, Officer John Cox.

“He was a great police dog and beloved partner. He will be missed,” the Bradley department said in a Facebook post.

In a June 2017 article in the Daily Journal about Riggs’ retirement, Cox recalled how his K9 partner got his name.

When Riggs first arrived in America from Holland in 2009, the name on his passport was Tom.

“The breeders give them simple names,” Cox explained.

It took a few months for Cox to come up with a new name. He recalled the movie “Lethal Weapon.” Mel Gibson’s character, a police detective named Martin Riggs, is a hard-nosed man who was doggedly determined to bring justice.

Speaking of his partner, Cox said, “He has the mentality and personality of Gibson’s character.”

As partners, Cox thought he and Riggs were much like Riggs and his partner Roger Murtaugh (played by Danny Glover).