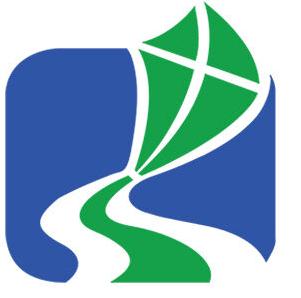 The Bourbonnais Township Park District board elected officers for the term at the commissioners meeting on Monday at the Exploration Station.

Brian Hebert retains his post as president, while newly elected commissioner Dave Zinanni is the new vice president. The treasurer, a non-board position, is still Dan Borschnack, and the secretary is Hollice Clark, who is also executive director of BTPD.

“I was appointed to the office of secretary,” Clark said. “Park district code allows that to be a part of my duties.”

Zinanni was sworn in as a commissioner, as was Bill Bukowski, who both won board posts in the April 6 election. The other board members are Wayne Delabre and Anthony Settle.

Clark urges all residents to complete the online survey on the comprehensive plan that is being developed by Hitchcock Design Group of Naperville. It’s available until May 12 at surveymonkey.com/r/planBTPD.

“We’re asking all residents to fill out the survey so they have the opportunity to give their thoughts on what they want the park district to be for the next five years,” he said.

What does Bourbonnais Township want out of its park district?