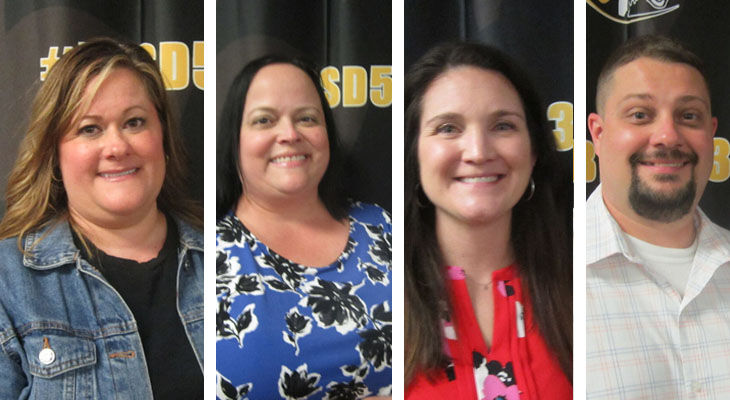 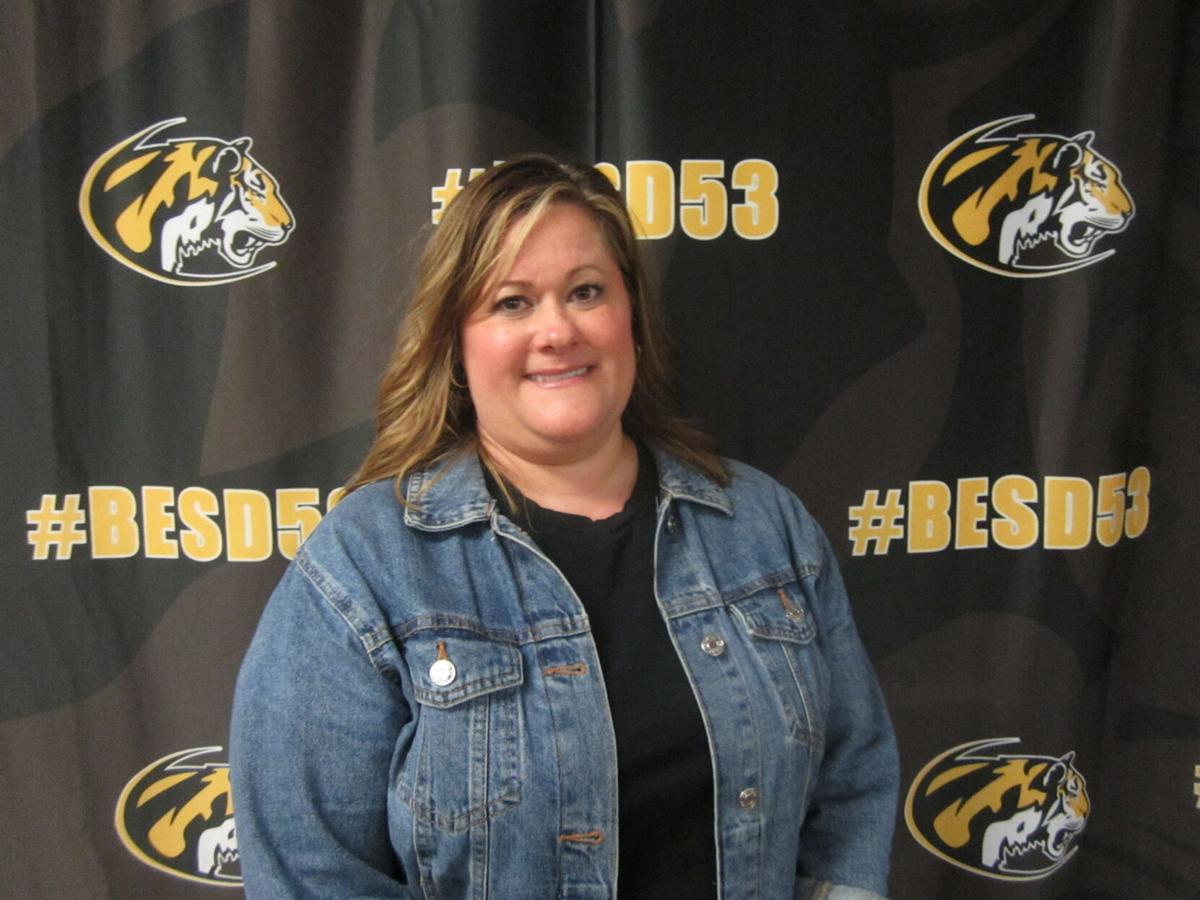 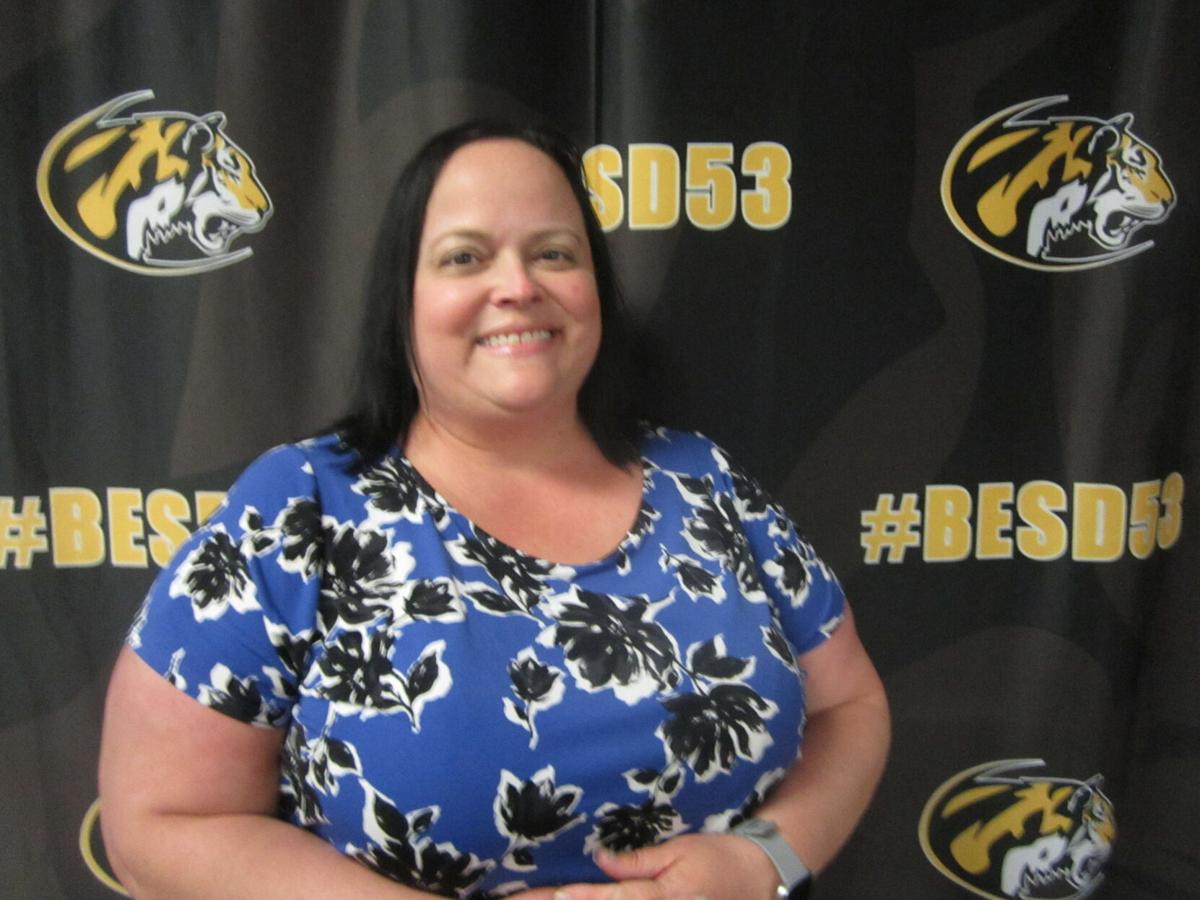 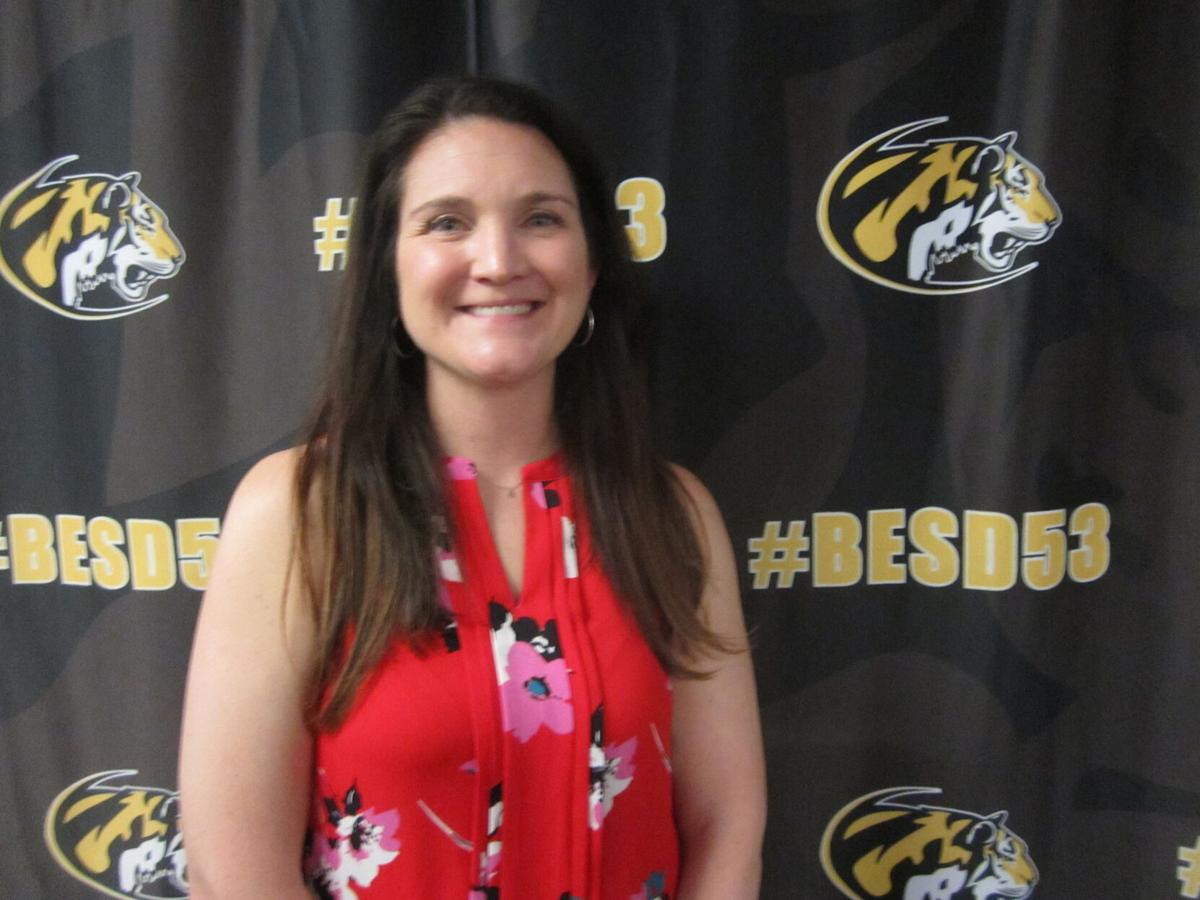 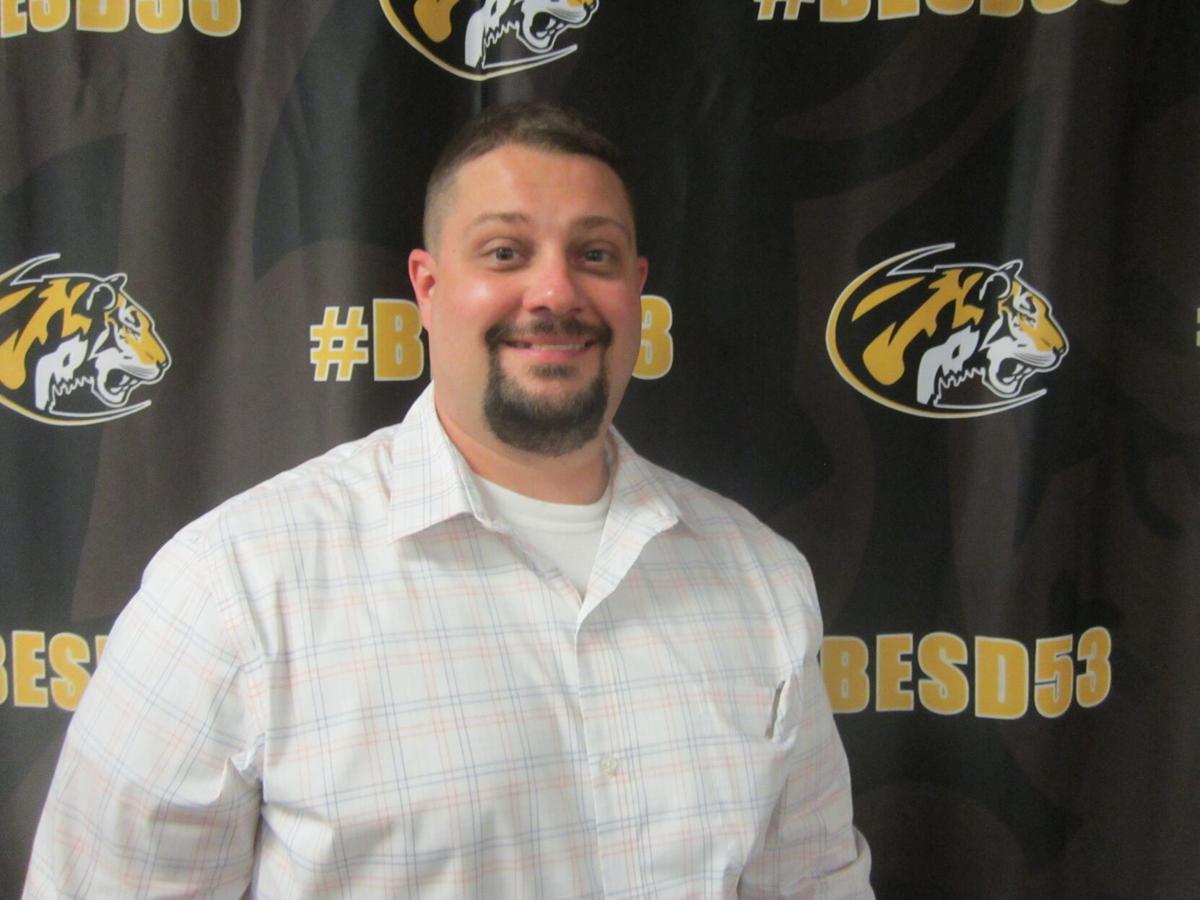 BOURBONNAIS — Four new members were sworn in to the Bourbonnais Elementary School Board on Tuesday, taking the seats of four outgoing members who collectively represent 46 years on the board.

Presiding over his final meeting, outgoing president Rob Rodewald reflected on his 18 years on the board and thanked fellow members for their service before addressing what he said were “misconceptions” and “lies” spreading on social media.

The year-long struggle to reach a deal on a teachers contract ending with a six-day strike clearly influenced the outcome, with incoming members promising to mend relationships among the board, teachers and the community.

Outgoing board vice president John Hall served 16 years on the board, while outgoing members Richard McBarnes and Jamie Freedlund served eight and four years, respectively. McBarnes is also a retired Bourbonnais teacher who worked almost 40 years in the district.

“We all want what’s best for kids,” Freedlund said after the meeting. “I have no doubts that [the board] will move forward in a good way.”

After new members were seated, the board voted on its reorganization, with 14-year board member Jayne Raef elected president, Stephan Moulton elected vice president and Nicole McCarty elected secretary.

Additionally, the three veteran members of the board were assigned mentorship roles over the four new members.

“We typically just saddle up with a new board member so they have a key person to go to whenever they have questions or concerns about how to do something,” Raef explained.

Board members will also be attending a four-hour professional development session May 10 with Jeff Cohn of Brave Dialogue, which was approved during Tuesday’s meeting. Sessions cost $600 and focus on things like strategic goal setting, trust building and team building.

“There’s been a lot of changes in the district over my 18 years on the board,” Rodewald said. “And no matter what may have been said on Facebook, I’m very proud of the work that has been done.”

Rodewald said that, despite rumors that Superintendent Adam Ehrman got his job because they are “buddies,” he in fact had never met Ehrman until he interviewed for the position. He added that Ehrman was also the choice of the teachers union.

“There have been four full-time superintendents in my time on the board, and there are great things in store for this district if Dr. Ehrman and his administration are allowed to do their jobs,” he said.

Yet another rumor arose from speculation that Ehrman’s hire was influenced by Rodewald’s friendship with the president of Ehrman’s former school board. Rodewald said this is also false, as they have only ever met for business meetings relating to another board they both sit on.

Rodewald went on to address criticisms that the $7 million expansion of Liberty Intermediate was a “vanity project.”

“If you talk to the people who work at Shabbona or LeVasseur, they would have told you they were at capacity with little or no room for new students,” he said. “By moving fourth grade into Liberty, the district was put into a position to add more classrooms for K-3.”

In closing, Rodewald addressed the teachers union’s backing and endorsement of candidates during the election.

“It will be very interesting to see what happens the first time you have to make a decision between what’s best for the district and its students and what the teachers want,” he said.

Many Kankakee County schools have taken steps toward normalcy and are looking to continue in that direction next year.

4 incumbents ousted from Bourbonnais school board

It’s out with the old and in with the new on the Bourbonnais Elementary District 53 School Board.

The Kankakee School Board swore in one new member Tuesday evening while three incumbents took oaths to serve their next terms.