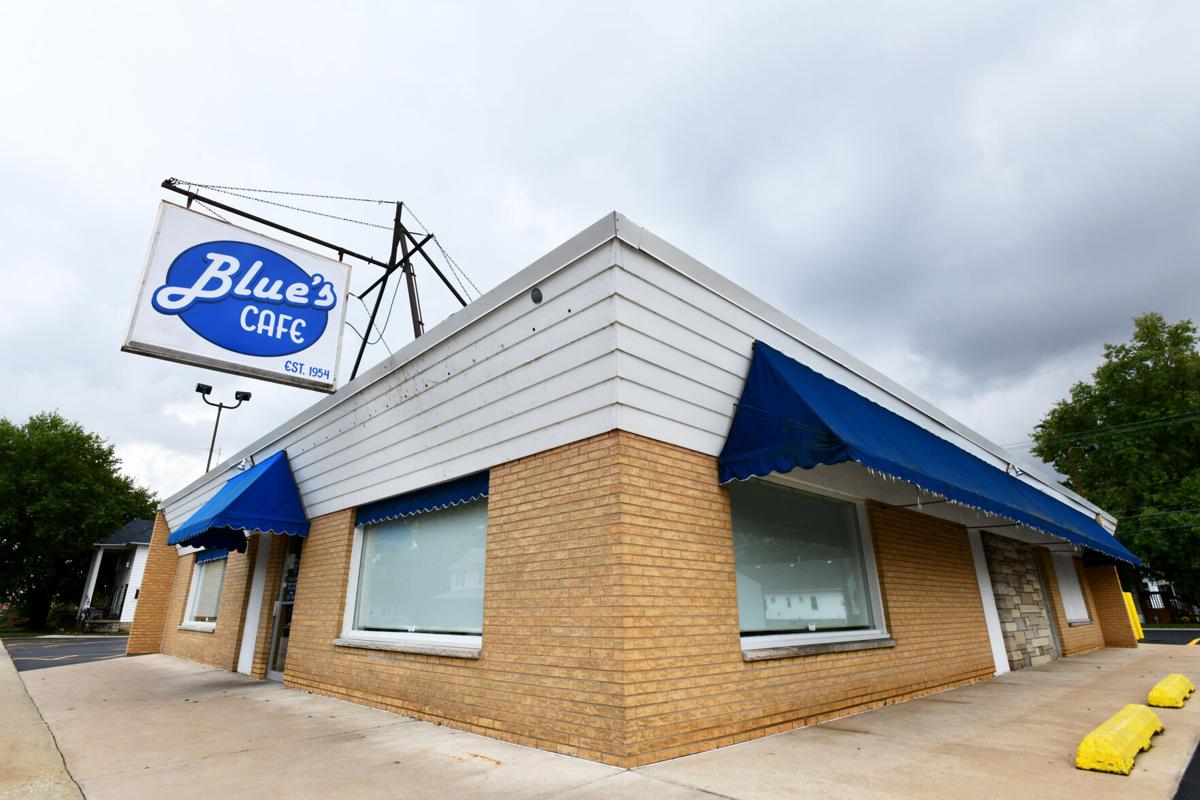 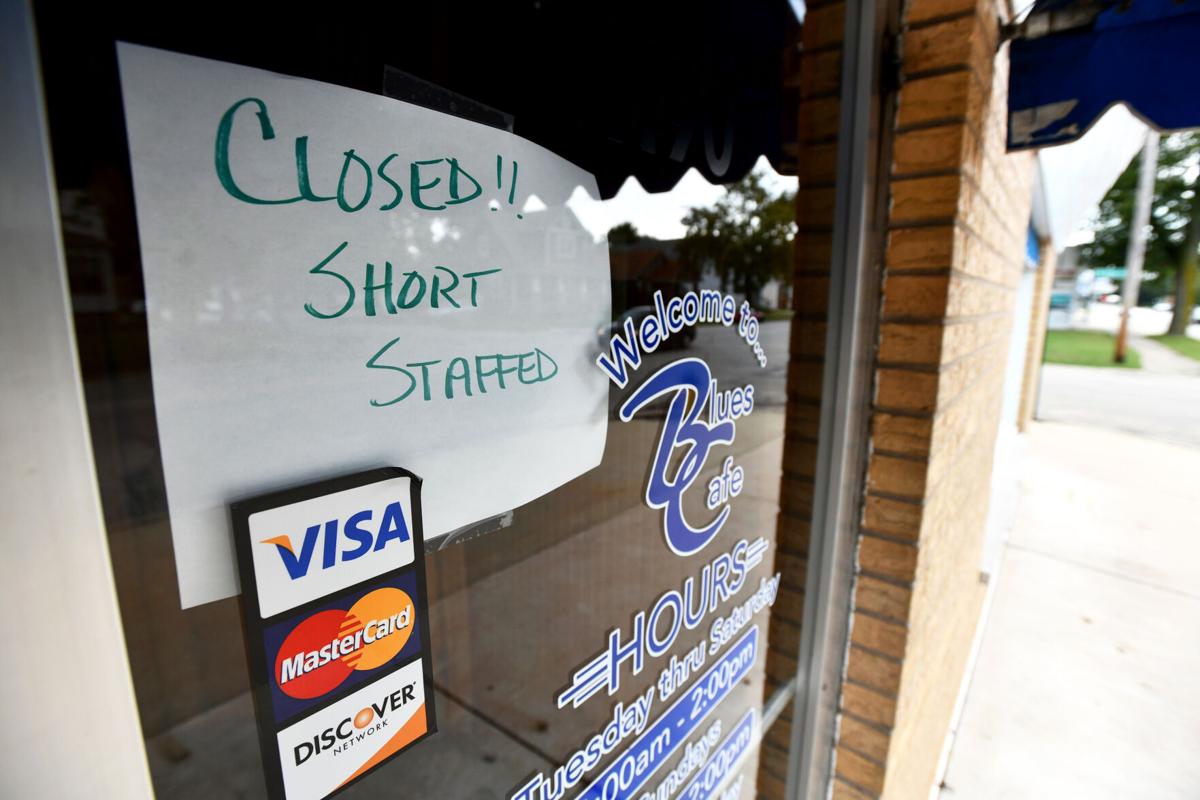 KANKAKEE — As the pandemic has raged on and government money was distributed to millions of people due to mandated business closures or limitations, one of the hardest-hit industries has been restaurants.

While some things are starting to return to normal, restaurants are still dealing with worker shortages so severe that many locations have reduced the hours the business will be open.

One local mainstay in the world of dining, Blue’s Cafe, 1190 W. Station St., Kankakee, is currently without enough of its critical staff that this past week it closed.

Co-owner Debbie Chouinard noted the restaurant closed on Tuesday and the length of the closure is yet unknown. The door is locked and the blinds have been lowered.

“It’s a staffing issue, and right now we don’t have a timetable,” she said.

That is a shame. Opened in 1954, Blue’s has long been one of Kankakee County’s most popular eateries and its interior brings a visitor warmly back to the days of the neighborhood diner.

According to National Restaurant Association data issued in September, while eating and drinking places gained 1.3 million jobs during the first seven months of 2021, the industry is still 1 million jobs short of reaching the pre-pandemic level of 12.3 million.

However, anyone seeking a slice of Blue’s sought-after homemade pies is going to have to put that craving on hold.

According to the National Restaurant Association’s recently issued ”State of the Industry Mid-Year Update,” three of every four restaurants owners now report employee hiring and retention as their greatest difficulty. Many, of course, have been critical of extended unemployment benefits as the reason workers aren’t returning to the restaurants.

Not to place the blame on either the owners or the employees, but there are many workers who report that they need benefits, chiefly health insurance, and with the job market wide open, they are finding work elsewhere to fulfill that need.

Since the forced closure of restaurants in the early weeks and months of the COVID-19 pandemic, restaurants have been beating the bushes for staff. That beat goes on.

Beggars Pizza, situated at the heavily traveled triangle intersection of South Main Street, Main Street NW and Convent Avenue, has closed due to the lack of workers.

The ever-growing list of restaurants being forced to reduce their hours of operation or simply closing all together has two more victims starting today.