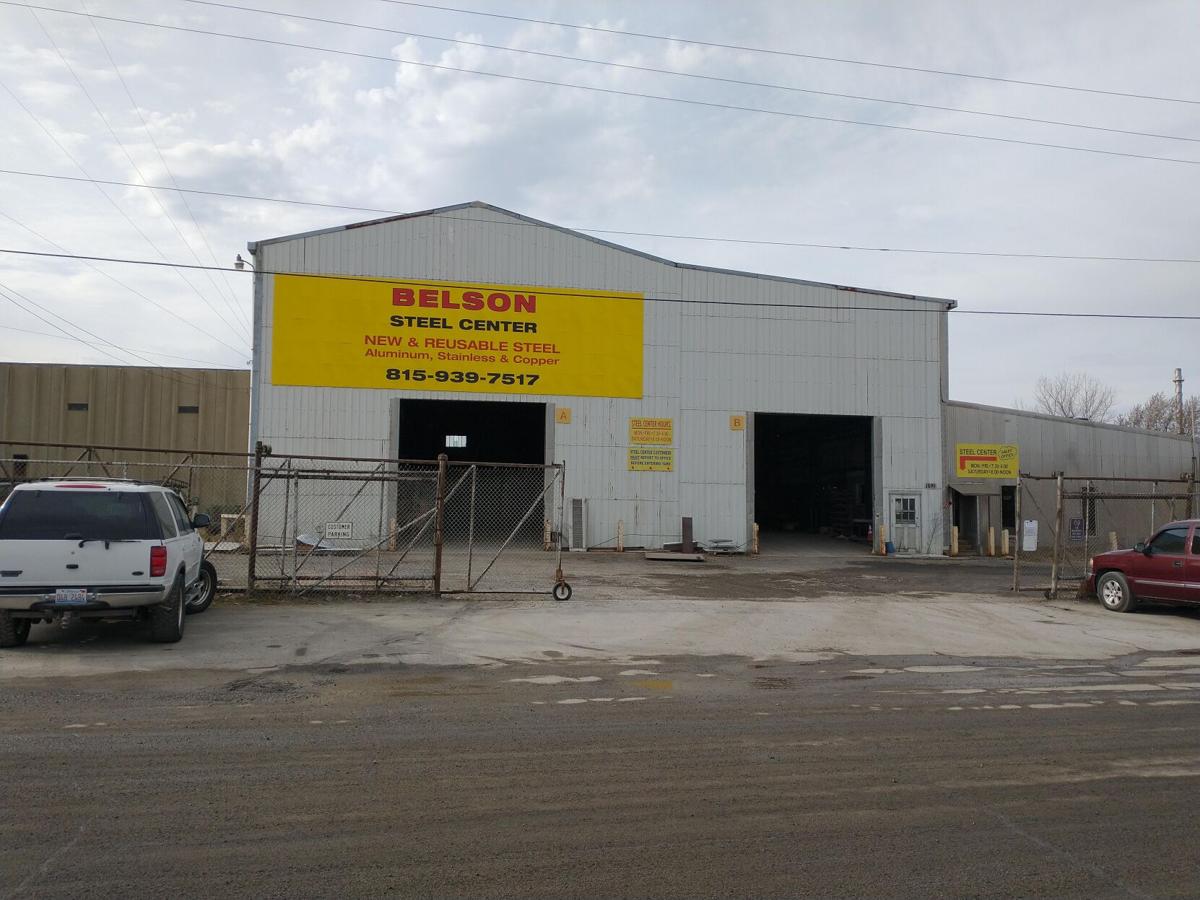 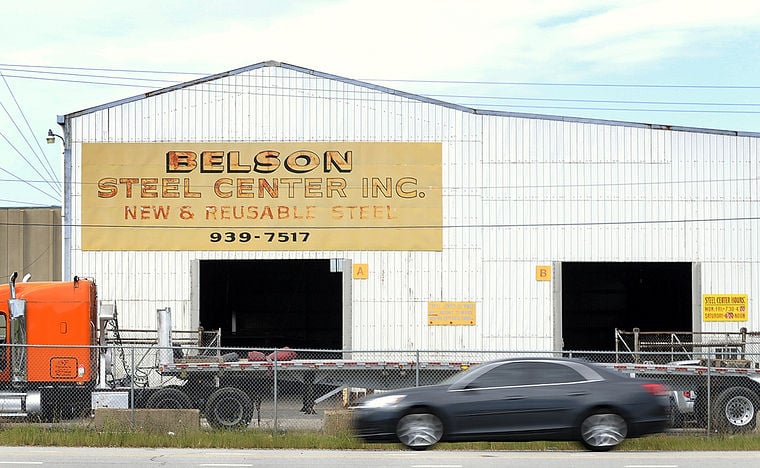 BOURBONNAIS — The president of Belson Steel Center Scrap said the company would like to move down the road from its current location in Bradley to property it owns in Bourbonnais.

The new site would be located just across the Canadian National Railway tracks off of Larry Power Road, less than a quarter-mile away from its current location, according to Belson president Marc Pozan.

Pozan explained the company’s plans at last week’s meeting of the Village of Bourbonnais Community and Economic Development committee.

He said the move would be a multi-million dollar project. The company owns 27 acres of land at the proposed new site’s location that is zoned for industrial use.

Belson’s current location sits on 17 acres on the southwest corner of Larry Power and Illinois Route 50, which is part of Bradley.

“More than 30 years ago, there was a John Deere dealer, auto repair shop and cornfields that surrounded the business,” Pozan said.

Northfield Square mall and Water Tower Plaza, which includes Target, popped up in the 1990s in Bradley, which became Kankakee County’s retail center.

Now, Belson’s 17 acres is prime real estate because of its location near a major commercial intersection.

The company has had no recent offers to purchase the location, he added.

Pozan told Bourbonnais trustees he would like to get part of the scrap business relocated by spring 2022 in the first phase.

That portion would encompass the southern part of the Bourbonnais property. Located on the north side of Larry Power Road is Nucor Steel.

“It’s a process,” he said. “We would like to do our due diligence. A number of things have changed in the proposal.”

One point Belson and Bourbonnais officials agree on is the company will provide funds for upkeep of Larry Power Road due to the heavy truck traffic.

A tall berm around the proposed site will help the appearance of the business, according to the plans.

A proposed second phase would transfer more of the operation to the new site, including moving the baler and shear.

The addition of a railroad spur track into the facility is also planned. Pozan said he has contacted Canadian National officials.

“This proposal will take a combined effort between us, and officials with Bradley and Bourbonnais,” Pozan said.

Belson officials attempted to make the move in 2016 after months of public meetings.

Concerns from village officials and the public about the company’s steel-cutting operation and its environmental impact proved to be a roadblock.

The steel-cutting operation took place outdoors and emitted much smoke. Belson was already making plans to add an air-purification system to alleviate the problem and made it part of its agreement with the village.

This agreement was scheduled to go before the board for final approval, but was delayed and then never approved.

Pozan said that part of the steel-cutting operation at its Bradley facility has been transferred to the company’s location in Chicago Heights.