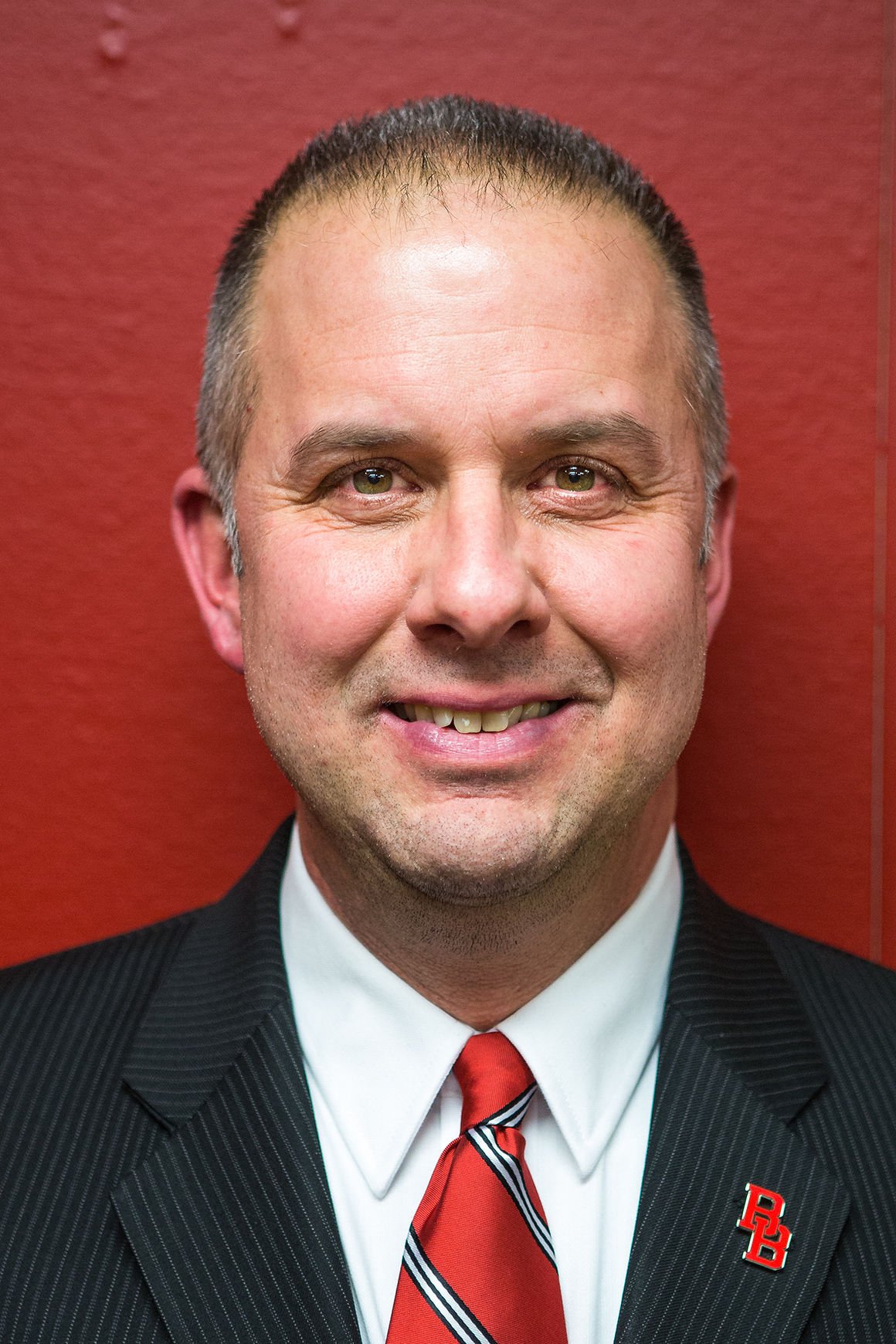 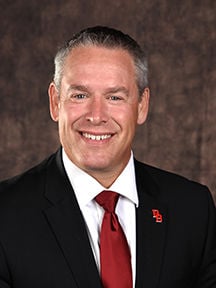 BRADLEY — Dirk Campbell, athletic director for Bradley-Bourbonnais Community High School, is on paid administrative leave while the school investigates a sexual harassment complaint against him, an official said Tuesday.

Superintendent Scott Wakeley said the investigation can last up to 30 school days, which could end in early December. After that, the superintendent has five days to make a decision in the matter. Each side then has 10 days to appeal.

“We certainly want to be open and forthcoming because that’s important to our school board,” Wakeley said. “We want to be respectful of the process for both participants.”

In late October, the Daily Journal submitted a public records request for the complaint. Wakeley said Tuesday the school would be in a better position to respond following the investigation.

Handling the investigation is Chris Hammond, the school’s business manager, who also has human resources responsibilities.

While Campbell is on administrative leave, Mike Kohl, assistant athletic director and football coach, will serve as interim AD.

Campbell was hired in 2017, replacing the retiring Mike Lehning. Most recently, he was AD for three years at Rockford Lutheran High School in Rockford. Before that, he served in the same role at Genoa-Kingston High School in DeKalb County. Before his time as an AD, he was an English teacher at Hampshire High School in the suburbs.