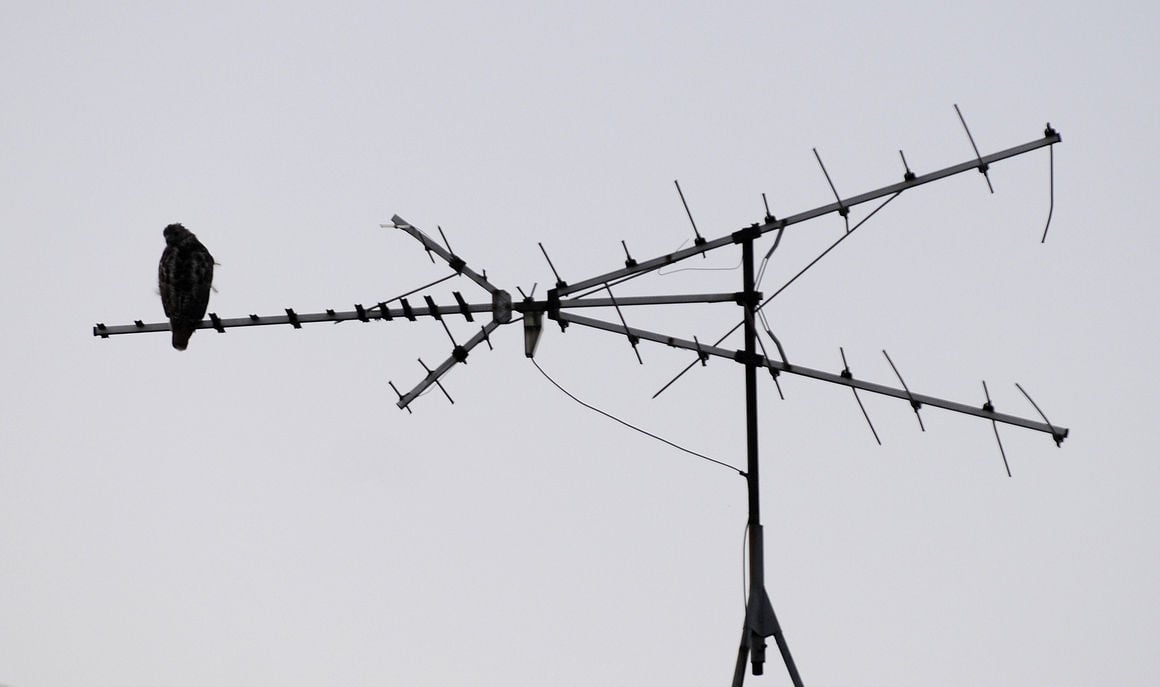 A crow perches on a television antenna on the roof of an apartment building in Manteno. 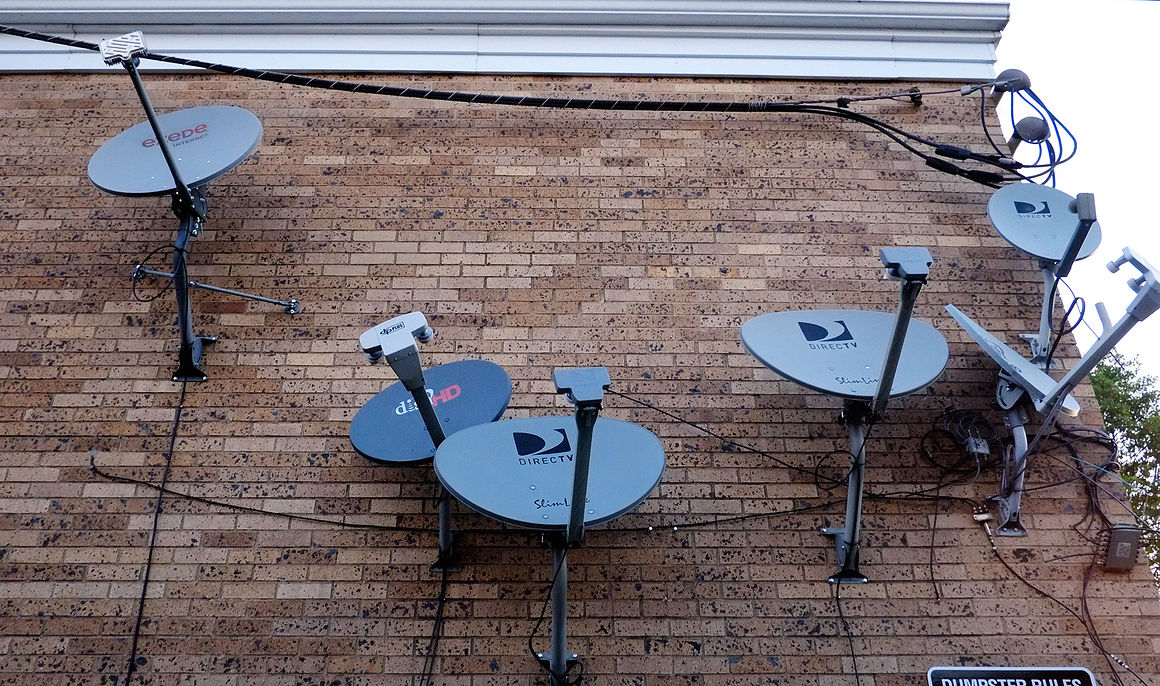 Television satellite dishes on the side of an apartment building in Manteno.

A crow perches on a television antenna on the roof of an apartment building in Manteno.

Television satellite dishes on the side of an apartment building in Manteno.

How often do you fantasize about cutting the cable cord? If you're similar to many Americans, you probably think about it at least once per month, when your bill arrives in the mail.

With more channels than ever, the price-per-channel for cable has gone down, but the overall cost continues to climb. In its latest price analysis, the Federal Communications Commission said basic cable prices climbed an average of 4.8 percent per year from 2005 to 2015.

In 2015 alone, the most recent year for which figures are available, the cost of basic cable increased by 2.3 percent and the cost of equipment needed for setting it up increased by 1.5 percent. Despite the allure of WiFi/TV bundle deals, about 1 million Americans still cut the cord between April and the end of June this year.

With well more than half of Americans watching shows via streaming, it's never been easier to cut the cord. Fan-favorite HBO already has a streaming-only package available for people who don't want to stay tethered to cable. ESPN, which has seen a large decrease in viewership throughout the past few years, plans to follow suit.

"The best part is the fact that I don't have a monthly bill for TV. With my busy schedule, I don't have time to watch much TV," said Daily Journal General Manager Kevin Norden, who recently switched from cable to antenna. "Now I'm not paying for something I can't use. You pay every month for something and you don't use it."

Ready to cut the cord and move to broadcast?

First, use an antenna selection guide to determine what kind of antenna to use and which channels you can get in your area — from the 60914 (Bourbonnais) ZIP code, for example, there are 62 easily-accessible channels, including CBS, Telemundo, FOX, the CW and PBS. Depending on where you live, trees or high buildings could impede the signal and might make a roof-mounted unit necessary. Check with law enforcement or your homeowner's association to see regulations.

Next is some trial and error. "You'd start by testing it, just buying it. They're $30 or $40 at a place like Menard's, although if you get a bigger one, you might need help installing it," said Ronald Menard, PC specialist at the Daily Journal, who installed his own antenna. You can find an antenna at most home-improvement stores or online. After setting it up, you'll need to adjust for the strongest signal.

An outdoor antenna, which you'll need in most of the county, can set you back anywhere from $30 to $150. If you want to record shows, you'll need to purchase a separate DVR.

You'll also need splitters if you want the signal for more than one television, as well as a coax cable (RG-6 style cables are recommended for best digital picture) to connect the antenna to the TV, an amplifier, and a method of grounding, which can set you back another $40 or more total. With a short enough connecting cable, you might find the picture quality of broadcast television better than your cable package, since it's less compressed.

If an antenna alone isn't enough, there are plenty of supplemental streaming options. A family of four can get Netflix ($12 per month for four profiles), Hulu ($7.99 per month for six profiles) and Amazon Prime (only available at the rate of $99 per year) for under $30 per month.

You don't need to invest in a smart TV to stream online content straight to your screen. The cheapest option is a basic Chromecast or a Roku Express, which plug into the HDMI port on your TV and allows you to stream from an app on your device to your TV. More expensive options such as Amazon's Fire TV come with premium channels pre-loaded.

If you're able to install the antenna yourself and go with the most basic options for outdoor installation, the lowest possible cost is around $65. The most basic Comcast TV package for a first-time customer in the 60901 (Kankakee) ZIP code starts at $24.99 per month. While it requires an initial investment, ditching cable can save you hundreds in the long-run.