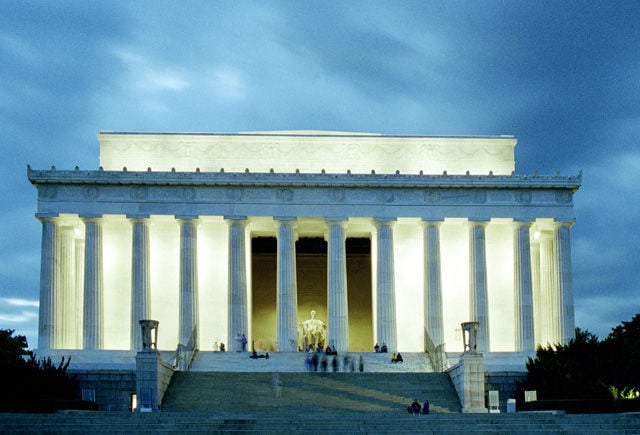 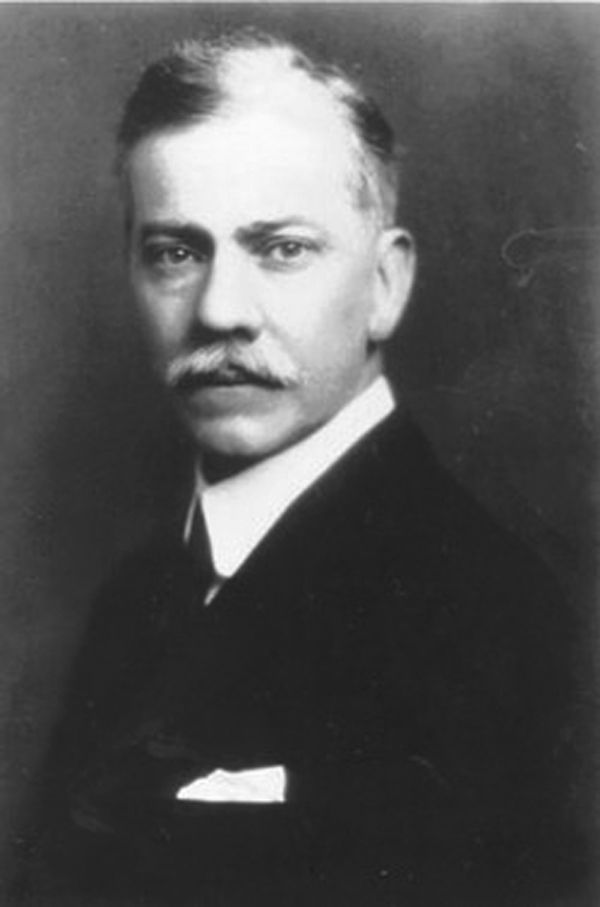 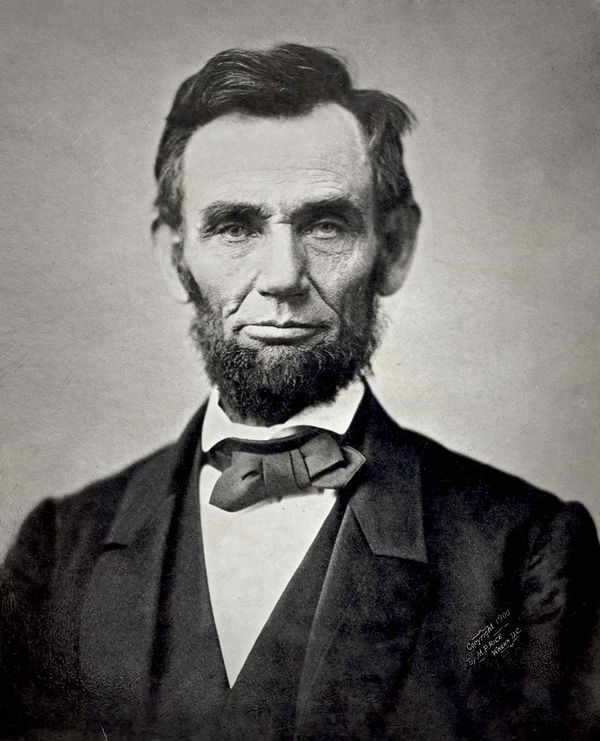 This portrait shows Abraham Lincoln as he appeared after being elected president. Lincoln was born in Kentucky on Feb. 12, 1809. His family moved to Indiana in December of 1816 and to Illinois in March of 1830. Illinois is now known as the “Land of Lincoln.”

This portrait shows Abraham Lincoln as he appeared after being elected president. Lincoln was born in Kentucky on Feb. 12, 1809. His family moved to Indiana in December of 1816 and to Illinois in March of 1830. Illinois is now known as the “Land of Lincoln.”

What do President Abraham Lincoln and Henry Bacon, the architect who designed the Lincoln Memorial in Washington, D.C., have in common — other than the memorial?

That's a little-known fact that Rolfe Jaremus, an adopted Iroquois Countian and history buff, would like to change.

An article by Jaremus, "Watseka's connection to the Lincoln Memorial," appears in the January-February edition of Illinois Heritage magazine, which arrived in the mail last week. The article also is in the winter issue of the Iroquois County Historical Society newsletter.

As a young circuit-riding lawyer, Lincoln occasionally practiced law at the first Iroquois County Courthouse in the original "Middleport" area on the Iroquois River on the west side of Watseka. Lincoln would stay at 714 N. Chicago St., a block north of the courthouse. As a presidential candidate, Lincoln gave a speech from the balcony of the home, Jaremus wrote.

The house is still there. The balcony is gone.

Bacon wasn't there in 1860 to hear the famed prairie orator. He wasn't born until Nov. 28, 1866. He was born in Watseka and spent the first three years of his life there. His father, also Henry, was a civil engineer for the new Illinois Central Railroad. He and his wife, Elizabeth, bought a 120-acre farm north of town in 1856 and lived there until 1869. They moved to Michigan, then on to Wilmington, N.C.

"As a boy, Henry was strongly influenced by his civil engineering father, as well as his older brother Francis Henry, who being 10 years his senior, was a noted classical architect and interior designer. Henry followed in his brother's footsteps," Jaremus wrote.

After high school in Boston, Bacon returned to Illinois in 1884 to study at the Illinois Industrial University at Champaign (now the U of I) and, in a year, became a draftsman for an architectural firm in Boston. Progressing as an architect, he "became one of the premier architects of the Neo-Classical Architectural Movement in America that began in the late 19th century," Jaremus wrote.

He was recommended for the Lincoln Memorial by a man who would become more legendary in Illinois — Chicago architect Daniel Burnham, with whom he worked on the 1893 World's Fair in Chicago. Burnham is famed as an urban planner and was responsible to keeping Chicago's beach fronts open, among other urban open-space initiatives.

Burnham's's backing may have been important, but strong political conflicts stood in the way, Jaremus wrote. President William Howard Taft was involved with the design selection committee. Powerful House Speaker Uncle Joe Cannon, of Danville, backed his own favored architect.

And, in an era when American was just becoming auto-mobile "some members of the American Progressive movement did not want to see $2 million spent on a 'useless memorial,'" he wrote. "Instead they wanted to see a Lincoln Highway built that would run from Washington, D.C., to Gettysburg, Pa."

However, Bacon's classical design was selected, and on Lincoln's birthday, Feb.12, 1914, the site was dedicated and work soon began. The highly acclaimed and symbolic memorial, based on classical Greek models, was dedicated on May 30, 1922 — Memorial Day. It cost about $3 million.

"In 1923, Bacon was awarded the prestigious Gold Medal of the American Institute of Architects for his Lincoln Memorial Design," Jaremus wrote. On Feb. 16, 1924, Bacon died.

Bacon hasn't been honored much in Iroquois County. At the Iroquois County Historical Society's Old Courthouse Museum, "We do have a plaque hanging in the hallway about the Lincoln Memorial and that Henry Bacon was the architect. ... And that's basically all we have," said Judy Ficke, newsletter editor and museum office manager.

Jaremus contacted the Illinois State Historical Society about getting an official memorial plaque for the Old Courthouse Museum and he and Ficke have launched a funding campaign.

"He was memorialized in Wilmington, N.C., where he grew up but not in Watseka, Ill., where he is arguably one of its most famous sons," Jaremus wrote. "We should have a permanent plaque, if not a memorial to Henry Bacon. I am going to pursue having a plaque erected on the courthouse property and hope to have it in place before his 150th birthday. Let's have a ceremony in November 2016 to celebrate the great man."

Jaremus became interested in Iroquois County history by marriage. His wife, the former Sandra Burrow, grew up on a family farm, which they still own between Watseka and Crescent City. They met when he was a management trainee fresh out of college at CBI in Bourbonnais, where she worked in the purchasing department. They moved to the suburbs when he was transferred to CBI corporate headquarters in Oak Brook.