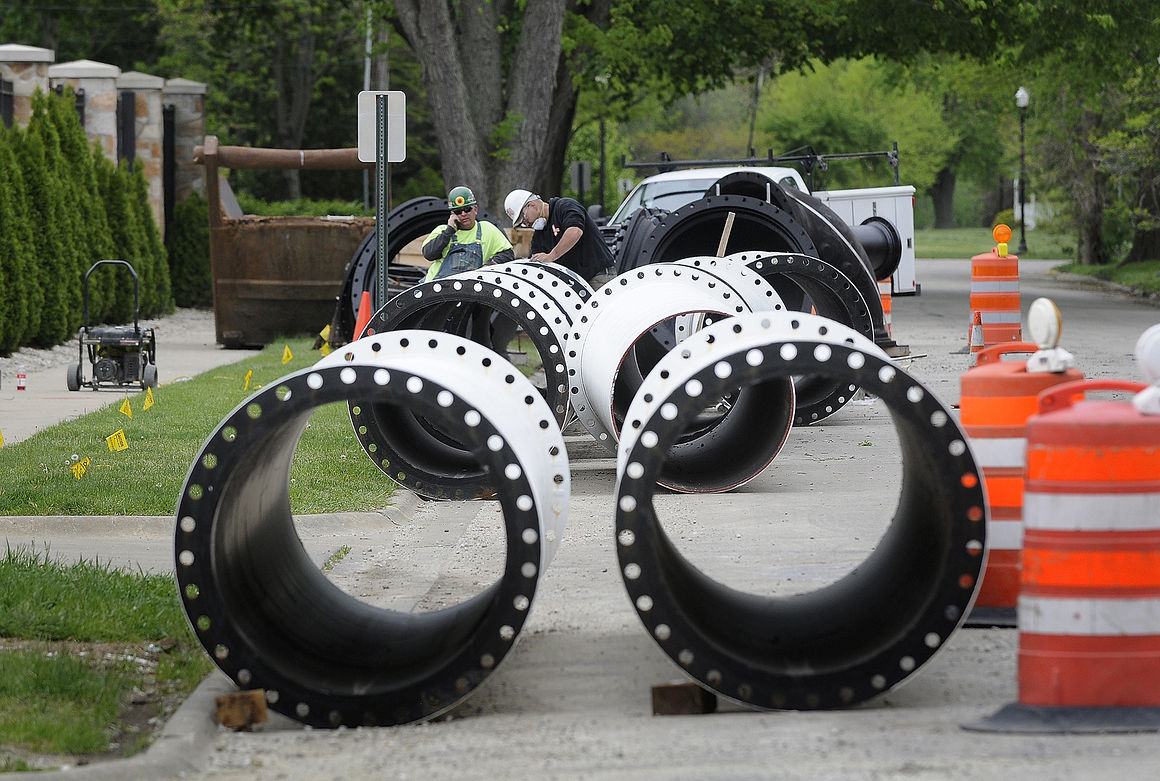 Aqua Illinois says a problem with the water it supplies in University Park is not affecting Kankakee County. 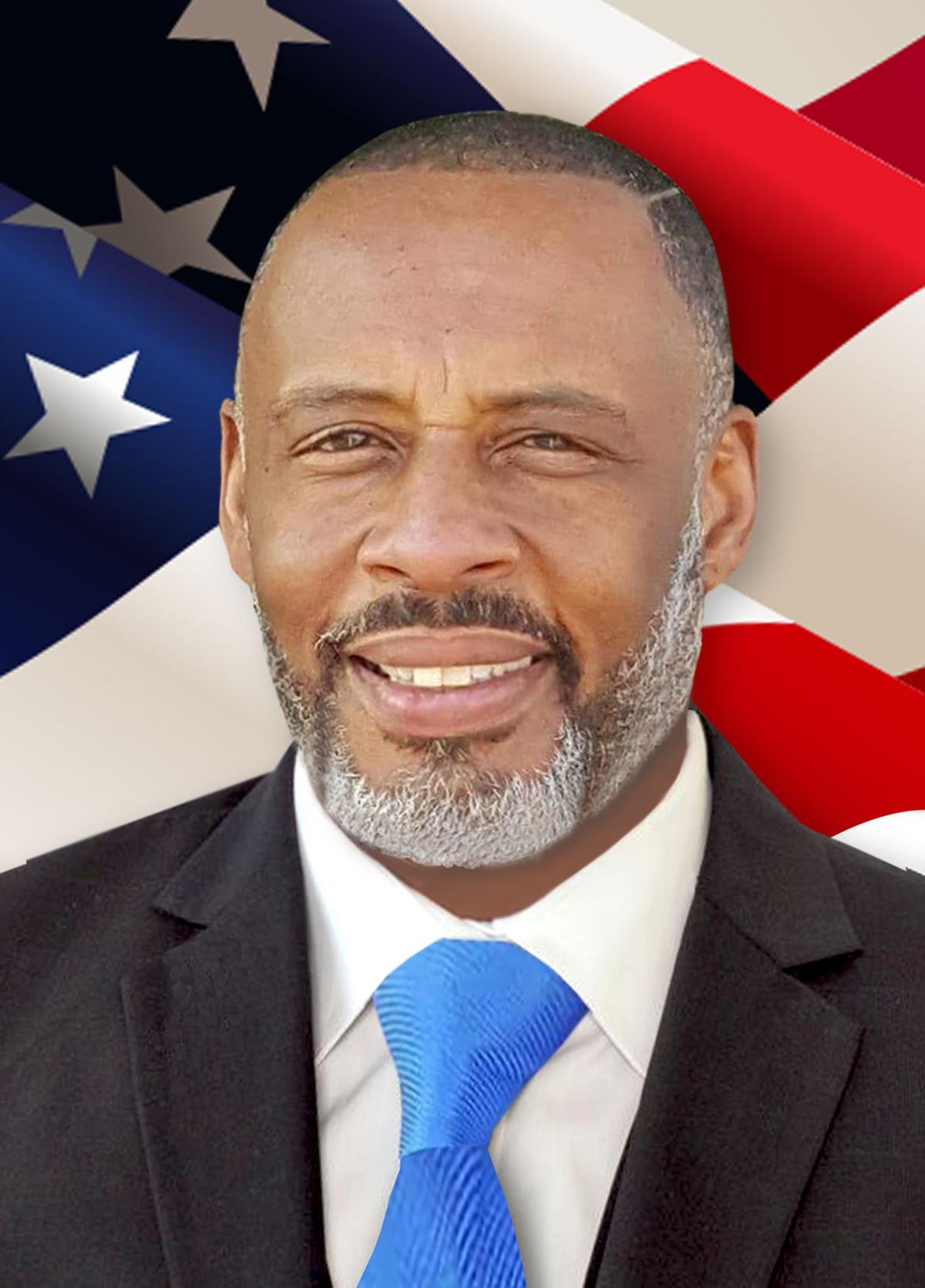 KANKAKEE — The water company that supplies much of Kankakee County is working to restore safe tap water in a town north of the county.

“Kankakee County is not part of the same service area,” spokeswoman Meredith Krantz said in an interview.

The source of the lead, he said, is the result of an adjustment in treatment, which appears to have changed the water chemistry. That caused existing lead in internal plumbing of older properties to be released into the water, he said.

Blanchette said his company has been working closely with regulatory agencies. Aqua, he said, has delivered 10,000 cases of water, launched an informational website (waterfactsil.com), delivered water filters for every residence, and visited every home to deliver information at least four times.

Blanchette apologized for the situation in University Park, which is about a half hour north of Kankakee on Interstate 57. And he promised “complete transparency” until the problem is resolved.

As of Thursday, the do-not-consume order has been lifted for about a third of customers in University Park, Krantz said.

The town sold its system to Aqua Illinois a couple years ago.

University Park Mayor Joseph Roudez told WGN this week he is insisting the company show up and answer questions.

“One thing we’re not going to have is Flint Part Two, not here in this town,” the mayor told the station. He was referring to the Michigan city where insufficient water treatment caused lead to enter the water system, leading to at least a dozen deaths.

According to WGN, Roudez asked for a minority-owned company to test the water, a request the company said it is working on.

The company is a subsidiary of Pennsylvania-based Aqua America, which is listed on the New York Stock Exchange.