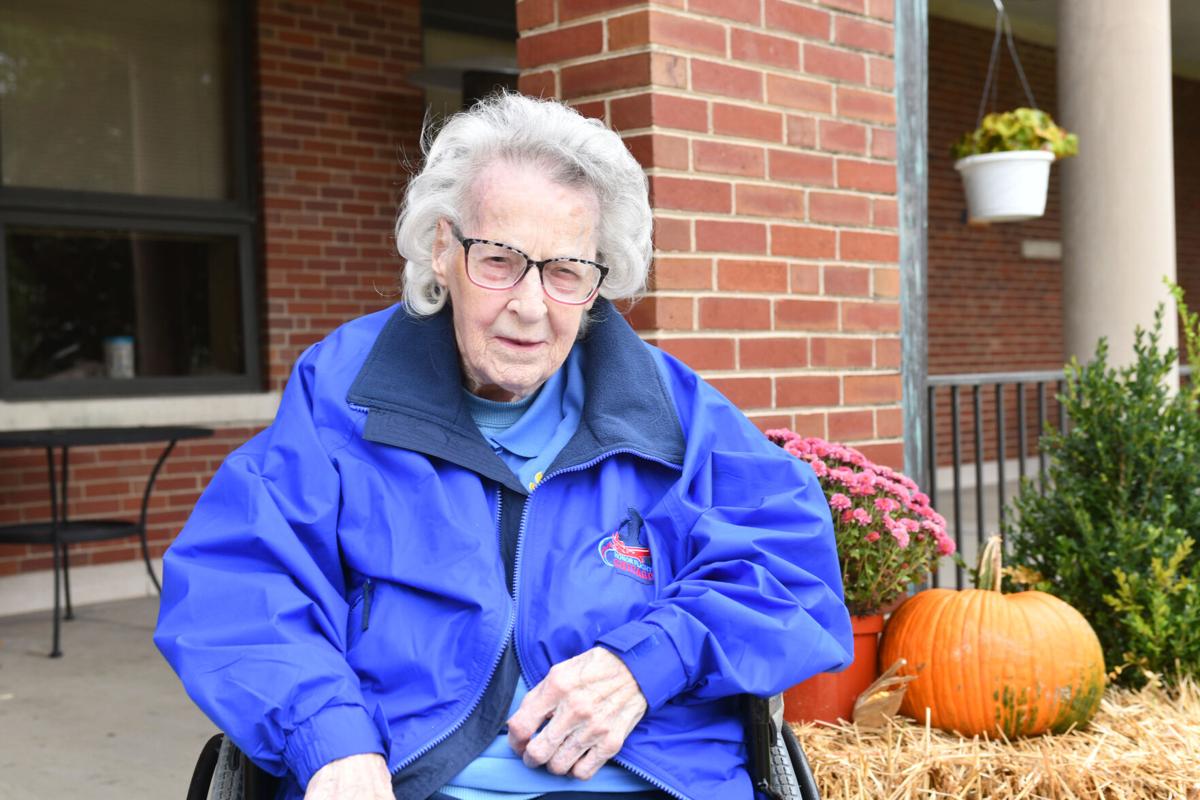 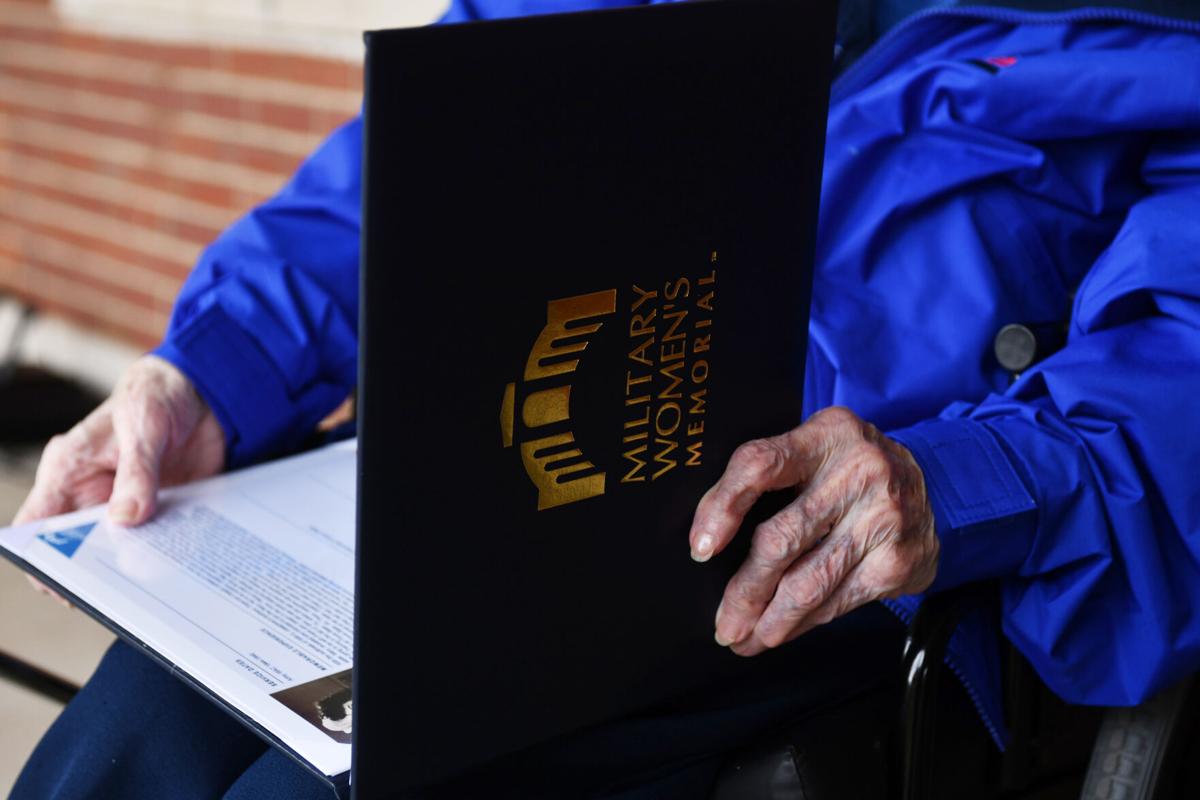 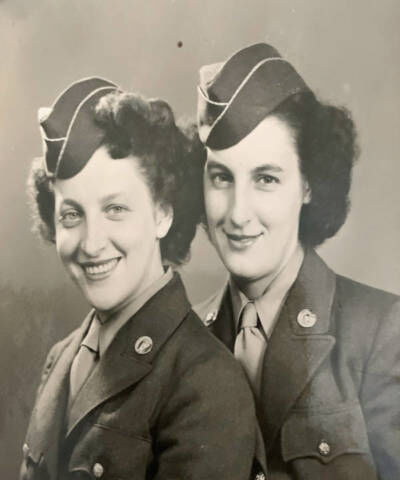 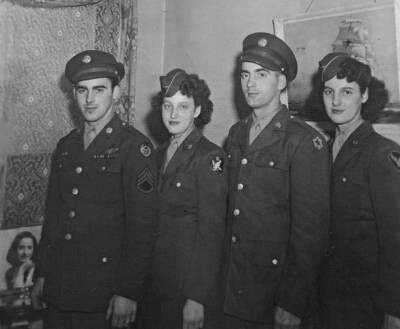 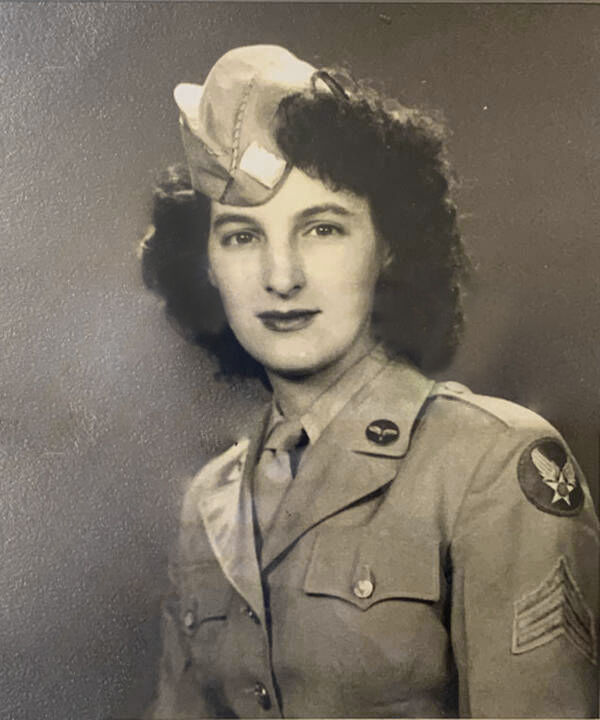 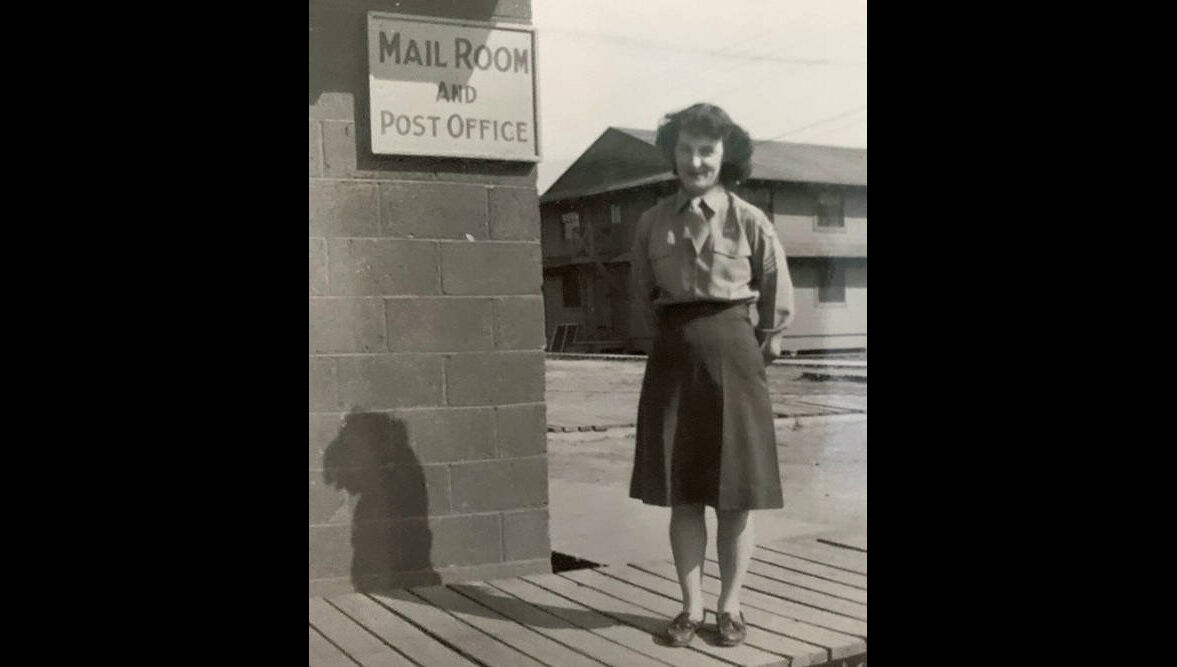 Just days prior to her 105th birthday, Josephine Bogdanich sits outside her residence at Manteno Veterans’ Home wearing her Honor Flight jacket and proudly holding a certificate.

Last week, Bogdanich took her second trip with Honor Flight Chicago — an organization that recognizes World War II, Korean and Vietnam War veterans with an all-expense-paid trip to Washington, D.C., for a day of honor, thanks and inspiration. Her second trip was a historical one, as it was the very first all-women Honor Flight.

Called “Operation HerStory,” the day honored 93 women who have served their country. Bogdanich was one of two women on the flight who served during World War II. While on the trip, she was presented with a Living Legend Proclamation from Military Women’s Memorial for her service in the Army Corps.

“It’s something I didn’t expect, and I really appreciated it,” she said of the certificate, sharing that this second flight had different veteran-related stops than the first one.

Bogdanich, who will be celebrating her birthday on Friday, was born in 1916 and has lived in the Chicagoland area her entire life — except for her tour of duty that spanned from August 1944 to July 1946.

A time of service

Bogdanich was one of five children, and when her two older brothers enlisted in the Army, it inspired her and her sister, Mary, to serve. The youngest sister, Joan, was only 8 at the time and could not join her siblings.

“I said, ‘I’m going in the Army,’ so she decided to go with me,” Bogdanich said.

The sisters were together for their first 13 weeks during basic training, then Bogdanich’s first base was at Selfridge Air National Guard Base near Mt. Clemens, Mich. She then moved to Texas where she was trained on the teletype and assigned to communications.

Shortly thereafter, Bogdanich was reassigned to Langley Air Force Base in Virginia, where the task was to develop detector equipment for anti-submarine warfare. She was assigned as a mail clerk and would distribute packages from home to servicemen.

After some time, she began to notice which servicemen weren’t often receiving mail — if ever. She then enlisted the help of her co-workers to write and seal letters for those servicemen.

When asked about her biggest accomplishments during her service, Bogdanich shared that she enjoyed her time in the mailroom and “more or less, helping each woman in our group.”

Following the end of the war, both she and Mary were discharged and were sent to Santa Monica, Calif. They took some time there for a vacation, prior to taking three buses and a streetcar back to their parents’ home in Chicago.

Bogdanich then returned to her position as a telephone operator at Illinois Bell Telephone Co. — where she worked prior to enlisting — before becoming an office worker with the Chicago and Western Indiana Railroad.

In 1959, she married Andrew Bogdanich and they had one son, Nicholas. The family lived in the Mt. Greenwood area up until she moved to the veterans’ home.

When discussing the Honor Flight, she encourages fellow veterans to apply for the program.

“You can see just about everything there possible,” she said. “If you get a chance to go, go.”

As for the milestone birthday, Bogdanich looks forward to spending the weekend with her son, who resides in Oak Lawn.

After being on the waitlist for five years, Manteno resident and Vietnam veteran, Ed Rafalski, participates in the first Honor Flight Chicago trip since the pandemic.