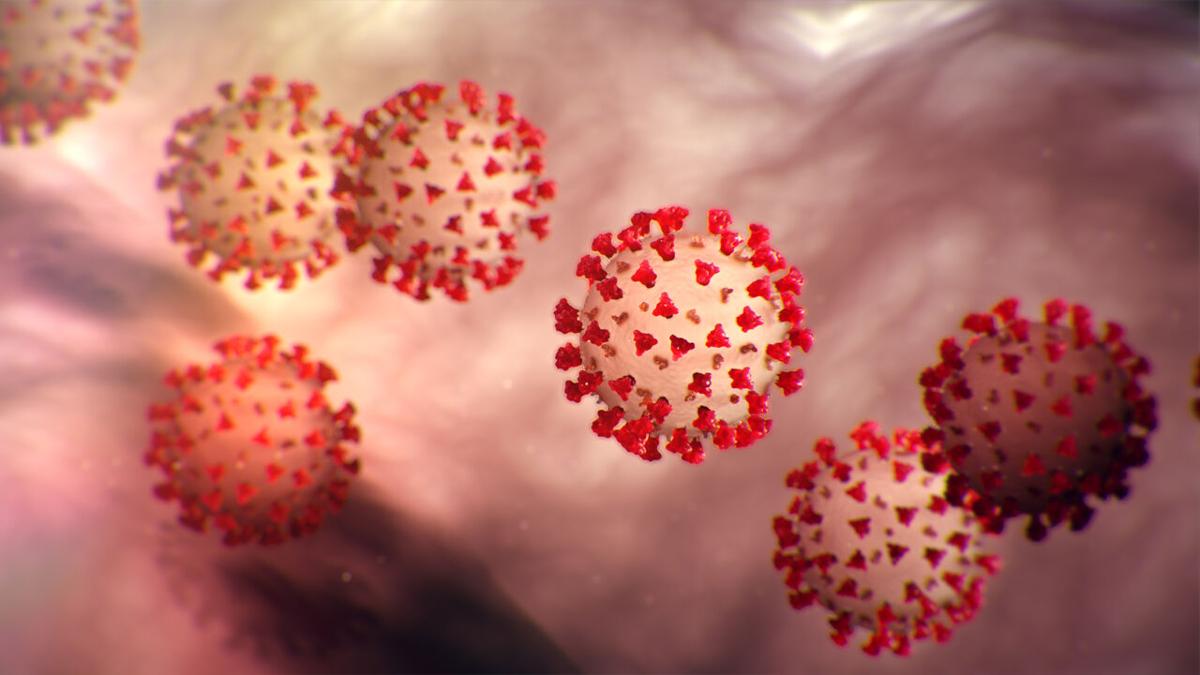 Gov. JB Pritzker’s office confirmed last week that Phase 5 will begin Friday, essentially lifting all of the COVID-19 capacity restrictions that have been in place for over one year. That means businesses, large-scale events, conventions, amusement parks and seated-spectator venues can all return to full capacity beginning Friday.

That announcement came as the state’s COVID-19 case positivity rate — a disease spread indicator that has been widely used to determine what level of restrictions would be in place throughout the pandemic — continued to plummet, hitting a new low of 1.1 percent Monday.

That’s far from the recent 4.4 percent peak from April 12 and well below its 13.2 percent height since June 2020, when testing became more widespread.

“After a tremendously challenging year, Illinois has now reached a defining moment in our efforts to defeat COVID-19,” Pritzker said in a news release Friday. “Thanks to the hard work of residents across the state, Illinois will soon resume life as we knew it before — returning to events, gatherings, and a fully reopened economy, with some of the safety guidelines we’ve adopted still in place.”

On a seven-day average, however, about 38,975 vaccines were administered as of Monday, meaning the pace of those being vaccinated has slowed substantially. That number was over 130,000 in mid-April and over 86,000 in early May.

But as the vaccination pace has slowed, so have the number of new COVID-19 cases recorded each day and the number of people hospitalized for the disease. For 12 straight days, there have been fewer than 1,000 new cases reported each day.

The death toll of the virus had reached 22,963 in Illinois as of Monday, with 14 deaths reported over the previous 24 hours. Thus far in June, the number of daily COVID-19-related deaths have hovered between six and 42 each day. At the pandemic’s height in December, 238 died in one day.

Hospitalizations continue to push past their lowest points in the pandemic as well, with 788 hospital beds in use by COVID-19 patients as of Sunday night, a decrease of more than 300 from a week ago. That number peaked at more than 6,000 in November.

On a weekly average, the period from Monday to Sunday was the lowest it has been throughout the pandemic with 915 beds in use on average daily over the seven-day period.

There were 217 intensive care unit beds and 116 ventilators in use as of Sunday night, with both numbers hovering near their pandemic lows as well. Those number peaked above 1,200 and 800, respectively, during the height of the pandemic.

Ahead of Phase 5 reopening, some look to restrict governor’s power

What started as two weeks of restrictions to slow the spread lasted nearly a year-and-a-half.