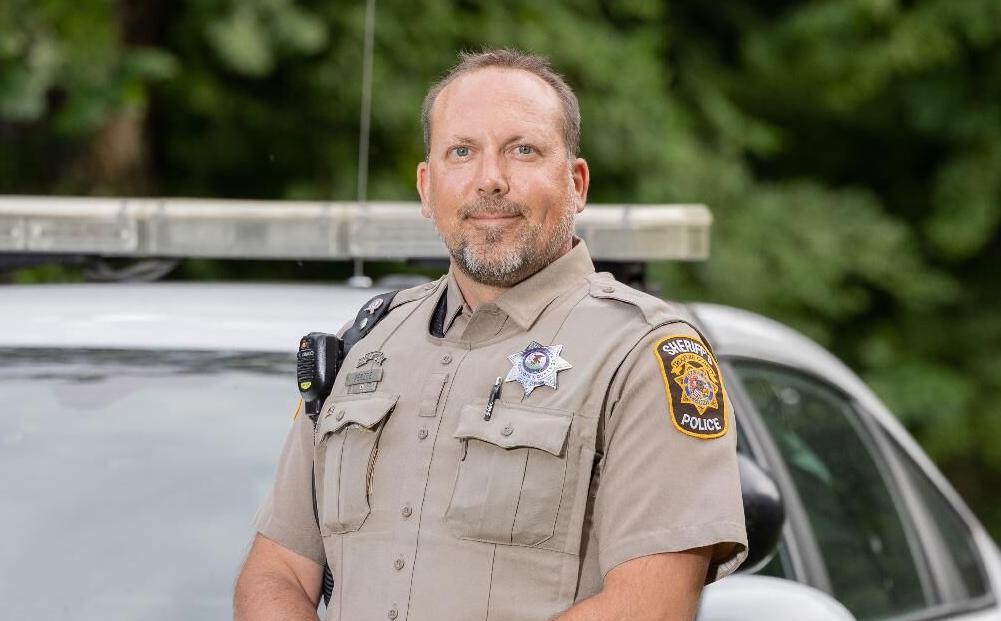 Clint Perzee announced he is running for Iroquois County Sheriff in 2022. 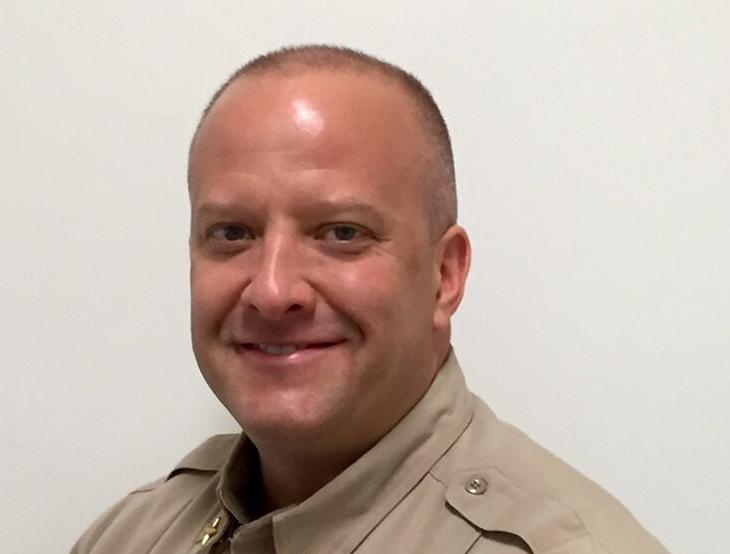 Clint Perzee announced he is running for Iroquois County Sheriff in 2022.

Perzee will run in the Republican primary in June 2022. Employed by the department for 24 years, Perzee began his career with Iroquois County in December 1997 as a correctional officer. He was hired as a deputy in April 2003.

After working as a deputy until 2005, Perzee was moved to the Investigations Division where he worked narcotics and general criminal investigations.

“In my 24 years of working for the Iroquois County Sheriff’s Department, I have made a difference in the lives of many residents and built strong relationships with officers of local departments, counties, state and federal agencies, probation departments and state attorney offices,” Perzee said in a news release.

“I have continued to educate myself by taking several online law enforcement classes and obtaining many certifications.”

A lifelong resident of Iroquois County, Perzee graduated from Iroquois West High School in 1995 and Kankakee Community College in 1997.

“I have enjoyed a very passionate career as a deputy and investigator with the Iroquois County Sheriff’s Department and have worked very hard to be the voice for victims of crime in Iroquois County,” Perzee said in the news release.

“I believe in the residents of Iroquois County and I am willing to work with and for the citizens to make our county a better and safer place to live and raise a family.”

Perzee and his wife have four children.

The 51-year-old Hagen was first elected sheriff in 2010. He replaced Eldon Sprau who retired.

Hagen was hired as a corrections officer/telecommunicator in 1992 by Joe Mathy, who was the sheriff at the time.

“Obviously, I will work after that,” he said. “I’m not looking for anything in law enforcement currently. If something should come up, I will think about it.”