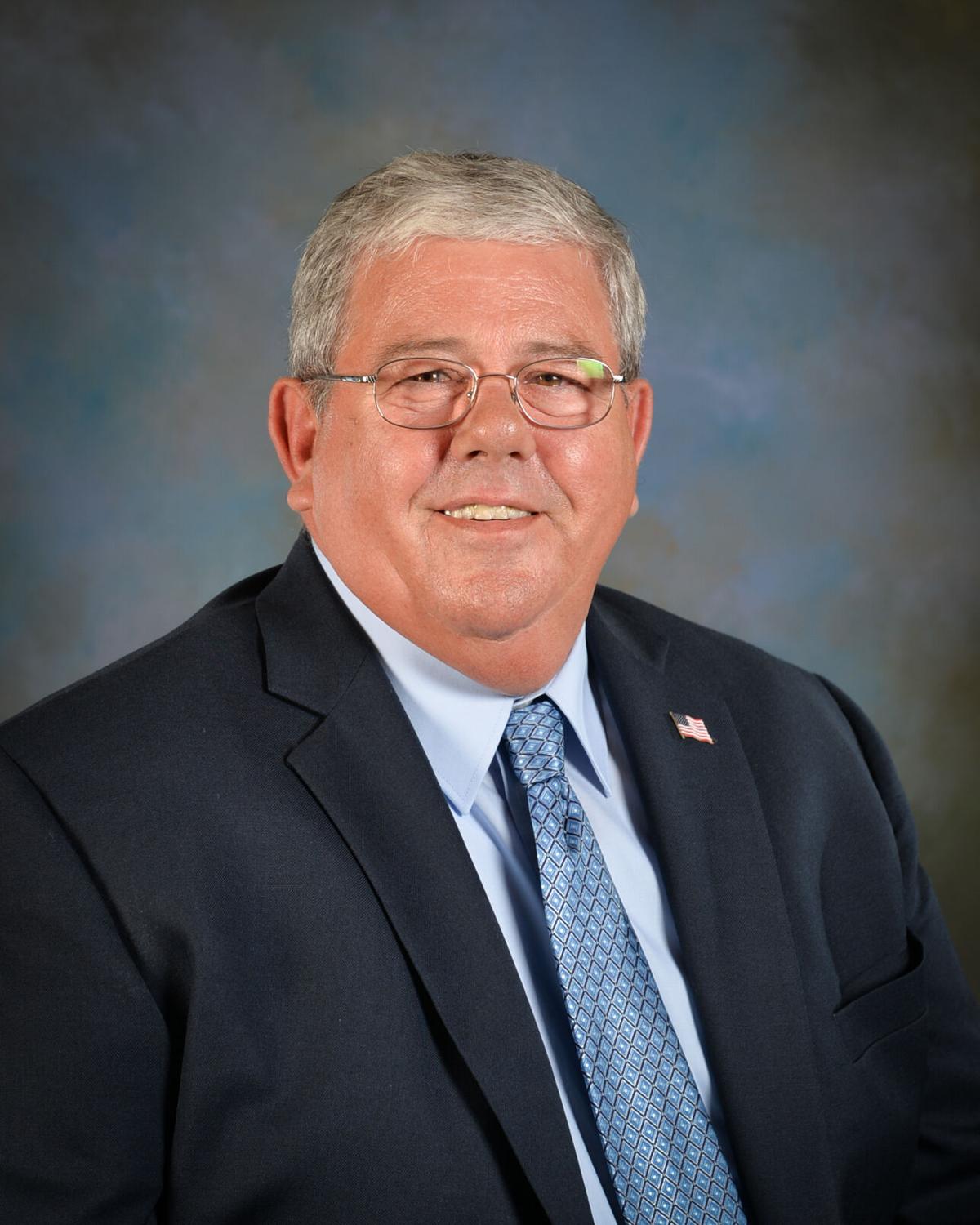 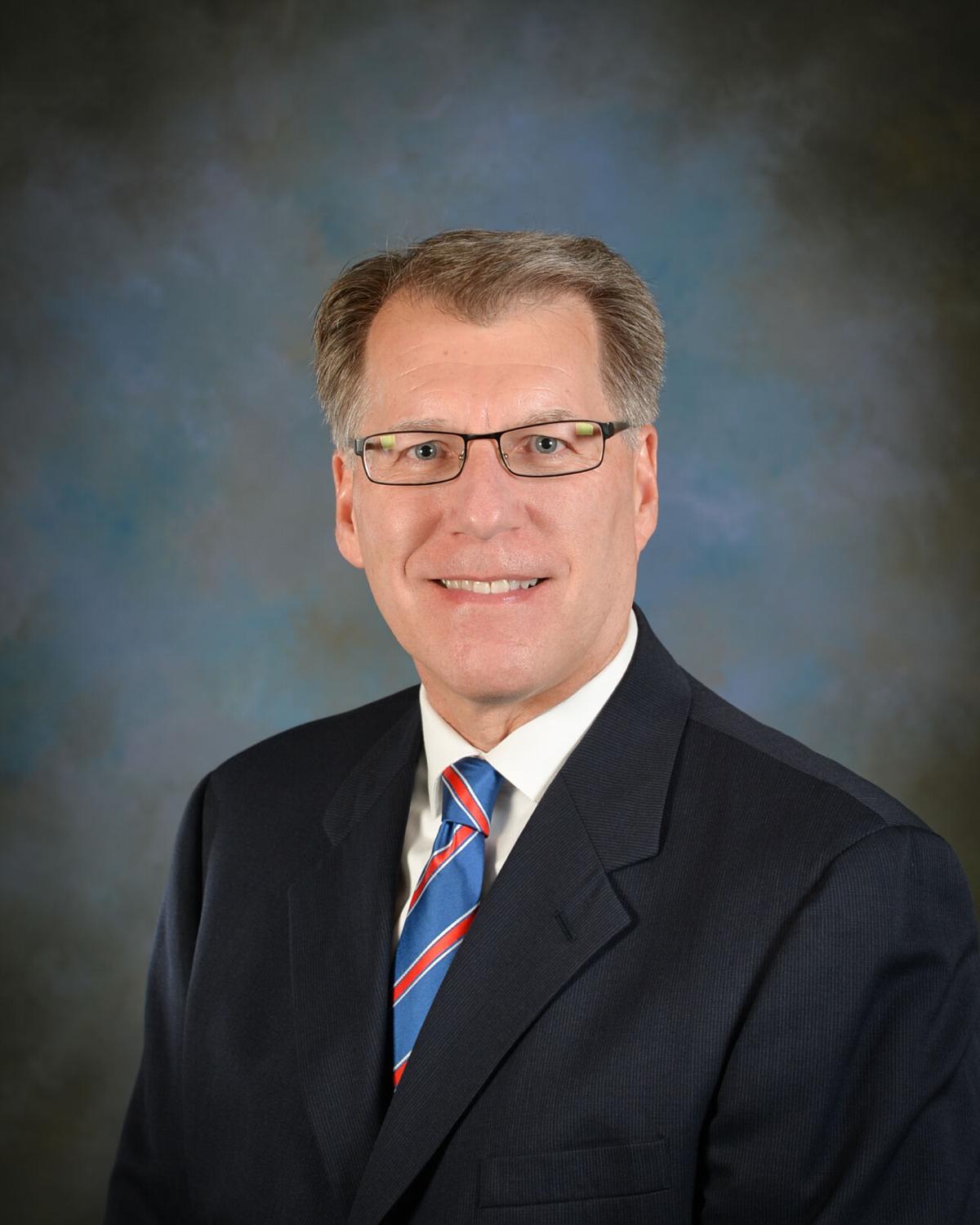 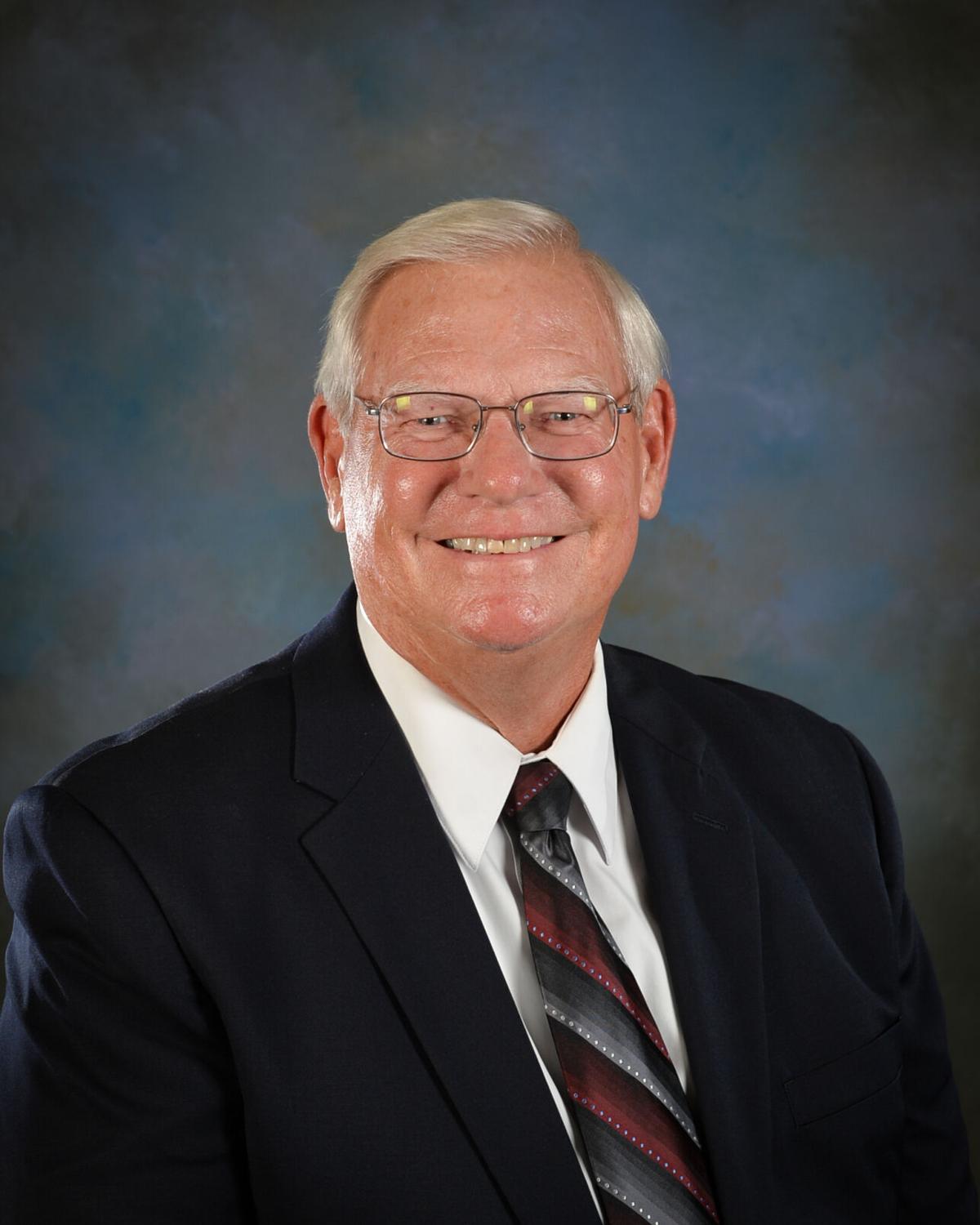 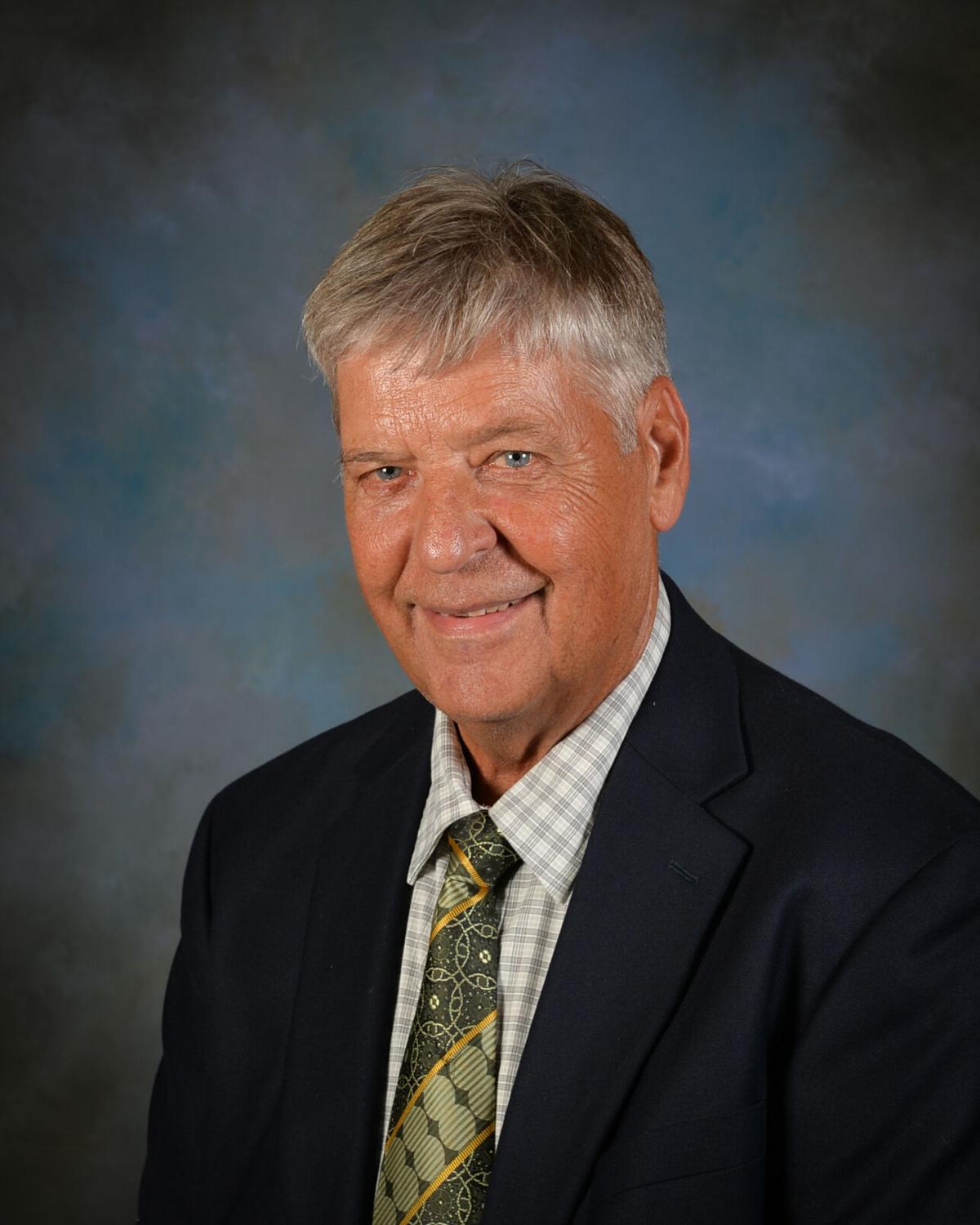 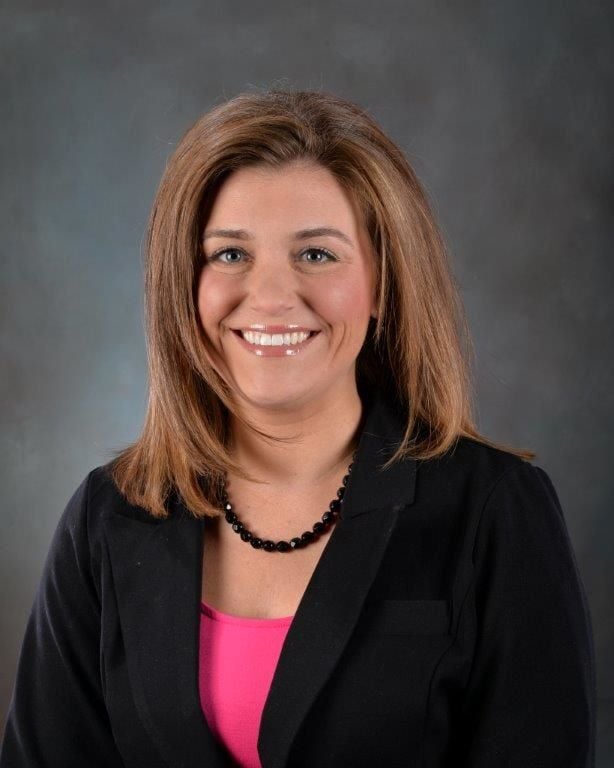 BOURBONNAIS — Incumbent trustees Angie Serafini, Bruce Greenlee and Rick Fischer all retained their seats on the Village of Bourbonnais Board of Trustees in Tuesday’s municipal election.

All members of the Bourbonnais Citizens Party, Serafini was the top vote getter with 1,386 followed by Greenlee (1,209), Fischer (1.080) and Republican challenger Ryan Krusinger (734).

Mayor Paul Schore and Village Clerk Brian Simeur, also of the Bourbonnais Citizens Party, were unopposed in their respective races.

This will be Schore’s fourth term as mayor, while Simeur has served as clerk since 1995.

“I think this is a mandate,” Schore said Tuesday night. “People appreciate that we run this as government. There is no politics and there is no drama.

“We run it like it is a business and we want to keep things affordable.”

The village is taking steps to grow the northern portion of the village near the Bourbonnais Parkway exit on Interstate 57.

Recently, the board approved moving ahead with plans for a proposed community campus that would create a multiple-purpose area around the current community center and administration building.

“We have a very good board, excellent administrators, staff and village employees,” Schore said. “It’s probably the best in all my years serving as a trustee and mayor.”

2 retain seats on BBCHS school board

Two incumbents retained their seats and one new member was elected to BBCHS's school board.