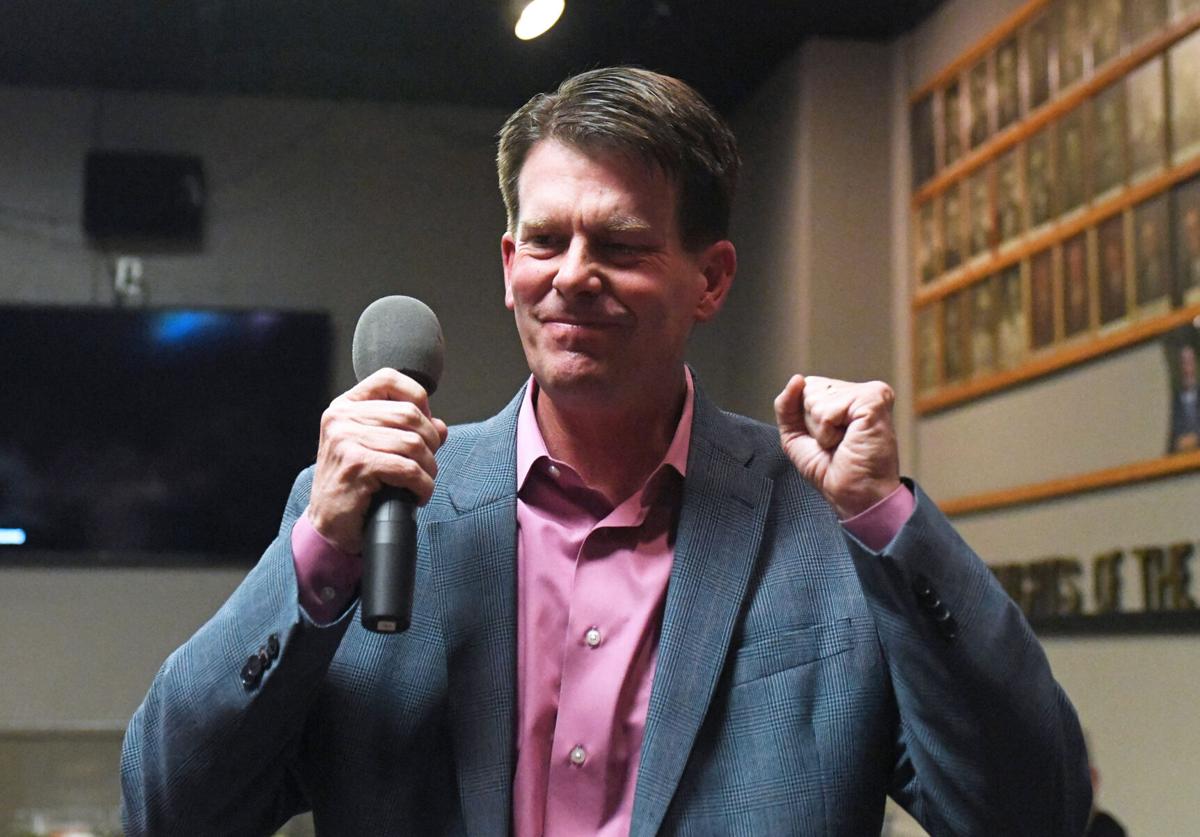 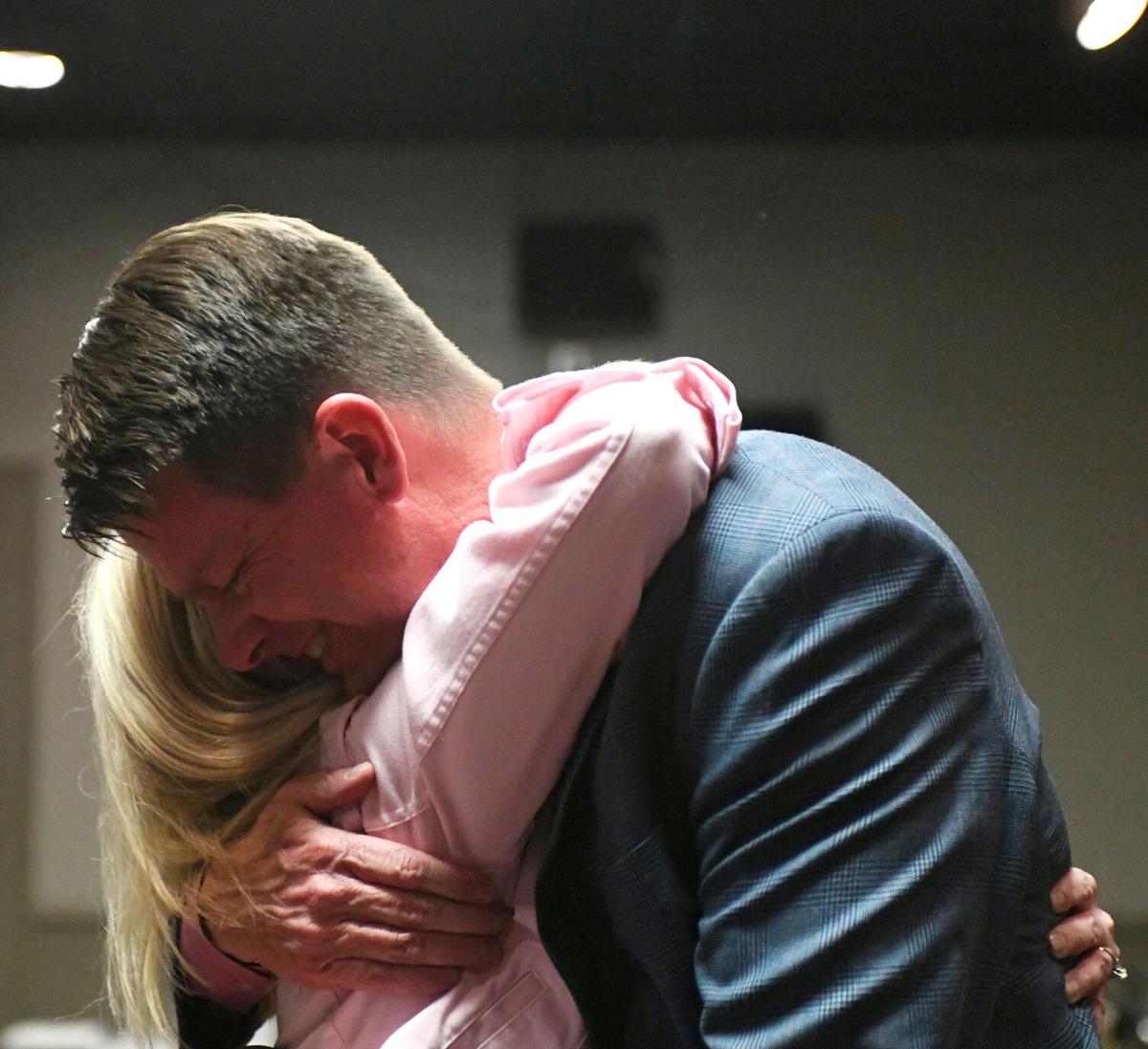 Curtis, 52, a 6th Ward alderman for the past nine years, roared past Wells-Armstrong on Tuesday and will be sworn into office on May 3.

During his victory address to supporters at the Knights of Columbus Hall in downtown Kankakee only about an hour after the polls closed, Curtis called for unity, not only within the city, but within the entire region.

Wells-Armstrong said she and her team were certainly disappointed with Tuesday’s results.

“The campaign team fought hard for a victory. I’m incredibly proud of the team,” she said.

She added that she looks forward to completing the last month of her term and will continue advocating for Kankakee.

Prior to entering the room filled with supporters, Curtis, who announced his mayoral candidacy nearly 18 months prior to Tuesday, was asked to sum up the evening’s victory.

“Stunned,” Curtis said. “I thought it would be a very, very close race. I’ve been anxious all day. But my team never stopped working. This was a complete team effort.”

Asked what the victory means for the city, Curtis stopped for a moment.

“It says the city is looking for a leader who will create unity and work for everyone. The first step is to make this a city for everyone, not a divided city. I want to work with all leaders,” he said.

Entering the room to handshakes, pats on the back and words of congratulations, Curtis first thanked his family for their unwavering support. “They put up with a lot in the last 90 days,” he acknowledged.

He then thanked his large election team, headed by Chad Gessner. “Chad, I can’t thank you enough. Without you this would not have happened.”

Then he talked to Kankakee residents.

“You spoke and you spoke volumes. ... The unity has to start now. ... We got votes from all over the city. ... I will be your mayor. I will have an open-door policy. We will work with community leaders. That’s the only way we can solve this public safety issue.

“We start this tomorrow,” he said.

The goal, he said, is to make Kankakee a city everyone can be proud of and one in which people are willing to tell others about as they travel throughout the country.

Angela Shea, who opposed Wells-Armstrong in the Democratic Party primary on Feb. 23 and then later endorsed Curtis, was on hand as well. Curtis brought her to the front of the room and thanked her for her bold support.

Asked if she wanted to speak to the crowd, Shea noted this was Curtis’ night, not hers.

She only said to be a mayor who listens to the people.

“We thrive as one,” Curtis said. “We can join and do so many things together. There is a lot of work to do.”

Kankakee School Board race ends in victory for 3 incumbents, 1 newcomer

The race to claim four seats on the Kankakee School Board culminated with the three incumbents on the ballot retaining their spots.

Less than 18 percent head to the polls