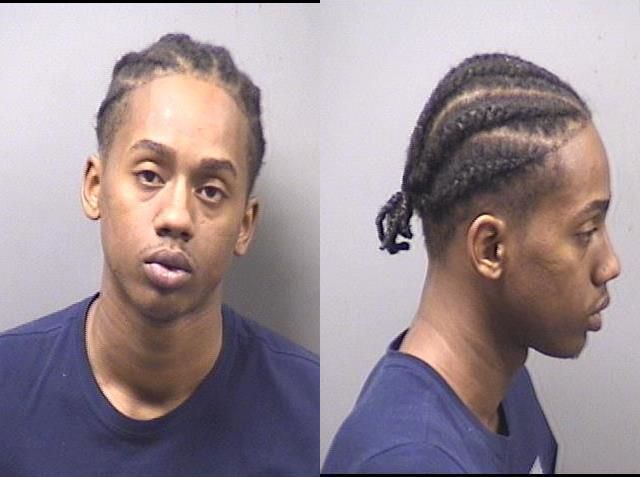 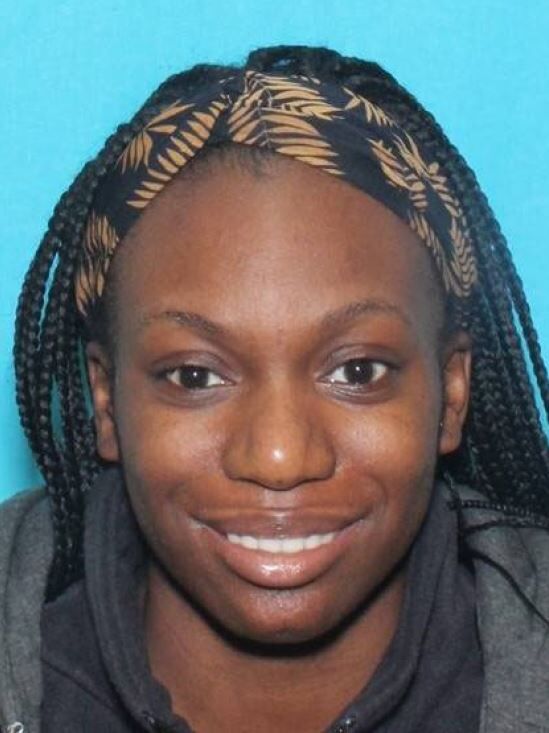 Editor's Note: This story has been updated. To read the latest version of this story, click here.

The 25-year-old Bourbonnais resident was wanted on charges of murder in the death of Sgt. Marlene Rittmanic and attempted murder in the shooting of Officer Tyler Bailey.

"We can breathe a sigh of relief now that the main culprit has been captured," Watson said.

Indiana State Police said that arrangements are currently being made to transport Sullivan back to Kankakee County.

According to Kankakee County State's Attorney Jim Rowe, Xandrea A. Harris remains at large and the search continues. The 26-year-old Bradley resident is facing three counts of murder and one count of attempted murder.

This report will be updated.

Two people have been arrested in connection to the manhunt for suspects in the shooting of two Bradley police officers.

Nichele Newton-Carroll, 43, and Jelman J. Sullivan, 21, were both arrested Thursday and preliminarily charged by Illinois State Police with obstructing justice, according to officials.

Kankakee County State’s Attorney Jim Rowe said Newton-Carroll is the mother of Darius D. Sullivan, 25, Bourbonnais, who has been charged with murder in the death of Sgt. Marlene Rittmanic and attempted murder in the shooting of Officer Tyler Bailey.

Rowe was unsure of the connection between Darius Sullivan and Jelman Sullivan.

Also, a no-bond warrant has been issued for Xandrea A. Harris, who was named as a second person of interest in the case on Thursday. The 26-year-old Bradley resident is facing three counts of murder and one count of attempted murder.

“The investigation is ongoing and ISP is actively following up on leads,” Illinois State Police Section 3 said in response to a Daily Journal inquiry. “There is no further information available at this time.”

The two officers were shot late Wednesday while investigating a call of a barking dog in an unattended vehicle in the parking lot of Comfort Inn in Bradley.

At 9:41 p.m. Wednesday, Rittmanic and Bailey located the vehicle and the hotel room where the possible owner was staying.

While initiating a conversation, the officers were attacked by the occupants of the room and both were shot, according to police. They were transported to Kankakee hospitals, where Rittmanic died. Bailey was transported to a Chicago area hospital where he was listed in critical condition Thursday afternoon.

ISP has been seeking the public's assistance and asking that anyone with information on the incident or the whereabouts of Darius Sullivan or Harris, call 815-698-2315 or Crime Stoppers at 815-932-7463. Callers can remain anonymous.

Since Thursday, there have been seven arrests made in connection to the shootings of two Bradley police officers at the Comfort Inn Hotel in B…