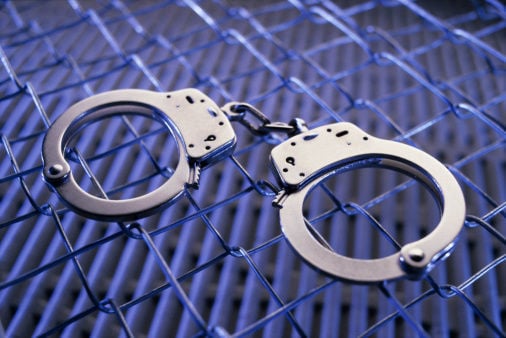 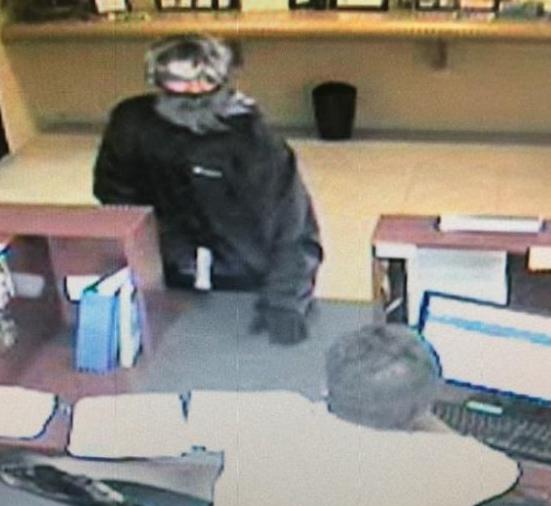 An image from an Iroquois Farmers State Bank surveillance cameras of the man suspected of robbing the business Tuesday morning.

An image from an Iroquois Farmers State Bank surveillance cameras of the man suspected of robbing the business Tuesday morning.

A man arrested by Indiana authorities has admitted to robbing the Iroquois Farmers State Bank branch in Watseka in September.

Joseph Kruger, of Tilton, Ill., was taken into custody Wednesday at a Shelbyville, Ind., hotel, according to West Lafayette, Ind., police. Kruger admitted to authorities he robbed 12 banks in Illinois and Indiana following his arrest this in Shelbyville.

The 41-year-old Kruger is accused of holding up the branch of Centier Bank in West Lafayette on Tuesday. He was wearing a fake beard and ski cap. Several of those robberies occurred in Lafayette, Ind., and West Lafayette.

He has been charged with armed robbery and robbery for three armed robberies to banks in Lafayette, according to authorities there.

On Sept. 10, a man wearing a wig and fake beard entered the Iroquois Farmers State Bank and displayed a handgun. He got away with an undetermined amount of money.

Douglas said investigators worked with other agencies in Illinois and Indiana that were investigating recent bank robberies in their areas.

The First Trust Bank in Kankakee was robbed on Sept. 13. City Police Chief Frank Kosman said his department has been contacted about the incident and investigators will meet with the FBI in the near future.