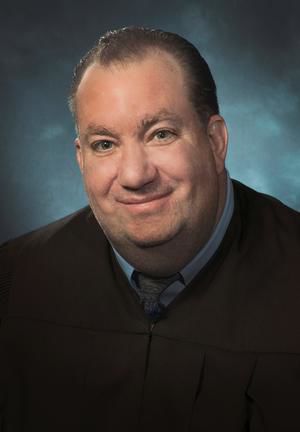 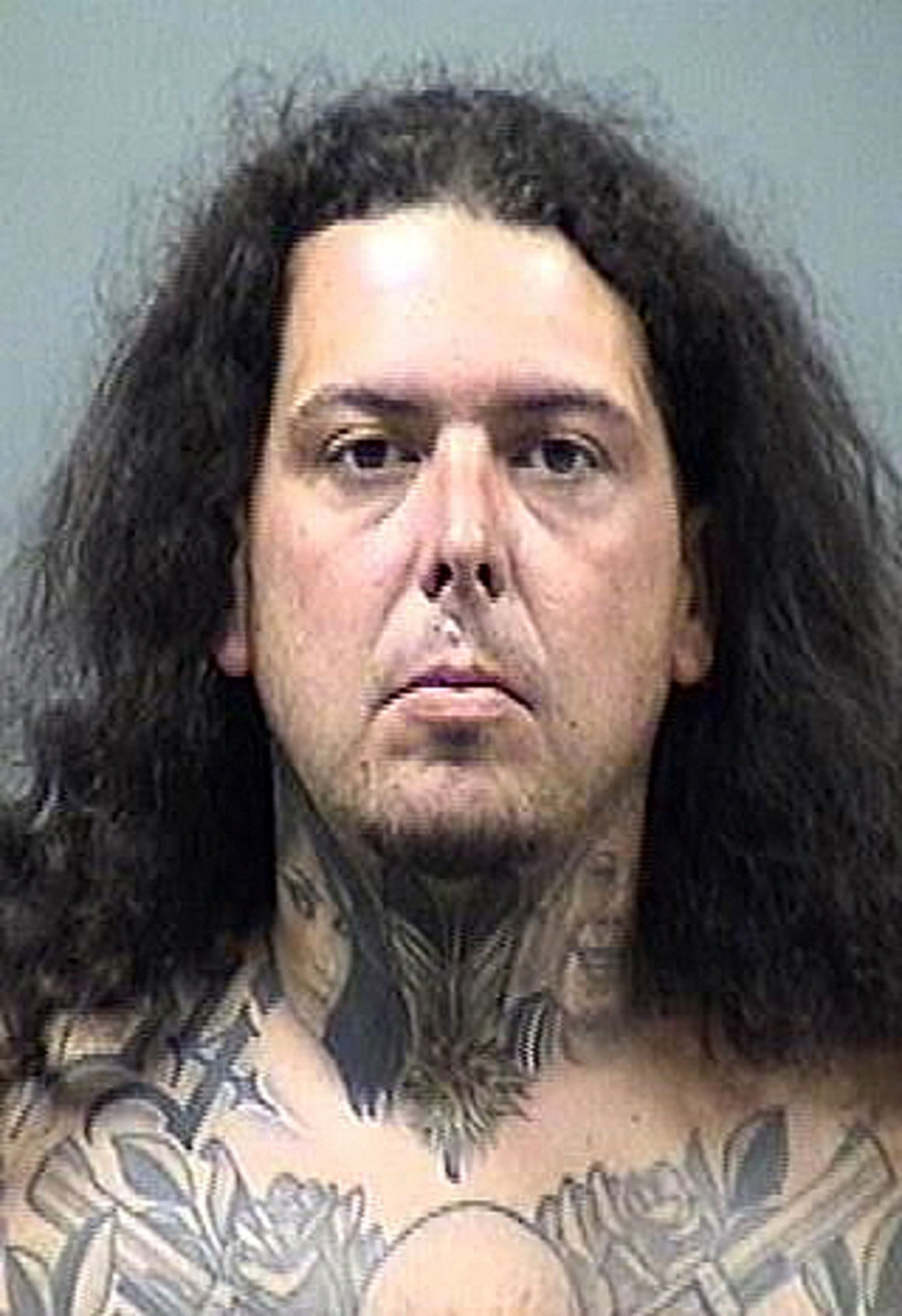 The U.S. Seventh Circuit Court of Appeals recently ruled in a favor of a Kankakee man’s appeal to be resentenced on federal drug charges but in front of a different judge.

James Atwood, an alleged leader in the Latin Kings, had been sentenced to 17½ years in prison by Bruce in May 2018.

Atwood already had been convicted twice on drug charges in Kankakee County.

He currently is awaiting trial on attempted murder charges for a Jan. 14, 2015 drive-by shooting in Kankakee.

At the time of sentencing, U.S. prosecutors recommended Atwood receive a prison sentence of 19 1/2 years.

Atwood appealed the sentence, arguing he was not a career criminal as prosecutors claimed and the sentenced should have been less.

In August 2018, Bruce was removed from hearing criminal cases when the Illinois Times reported that the former U.S. prosecutor had been communicating with former colleagues. Emails showed he had commented about prosecutors on a case he was presiding over.

Bruce was admonished by the Judicial Council of the Seventh Circuit.

They determined Bruce broke rules in place ensuring impartiality but no real harm was done.

According to the appellate court decision: “In sentencing, the most significant restriction on a judge’s ample discretion is the judge’s own sense of equity and good judgment. When those qualities appear to be compromised, the public has little reason to trust the integrity of the resulting sentence.

“The government has conceded that Judge Bruce compromised his appearance of impartiality. Allowing Atwood’s sentence to stand would undermine the public’s confidence in the fairness of this sentence and in the impartiality of the judiciary.”

The council found no evidence that Bruce’s improper communications actually affected his decision in any case but admonished Bruce that his actions had breached the Code of Conduct for United States Judges.

Following the council’s order, Bruce was publicly reprimand and remained unassigned to all cases involving the U.S. Attorney’s Office in the Central District until Sept. 1.