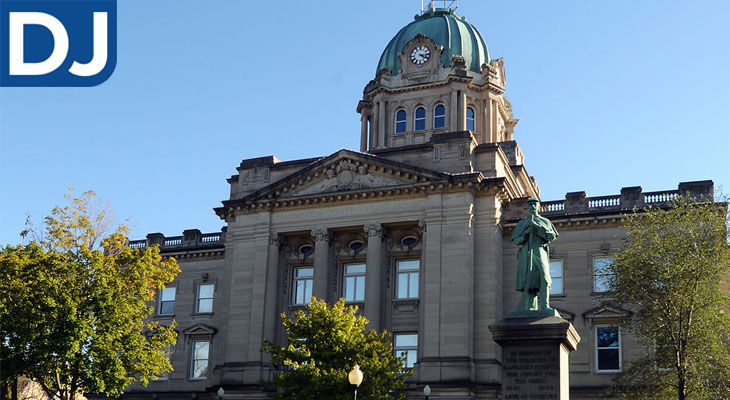 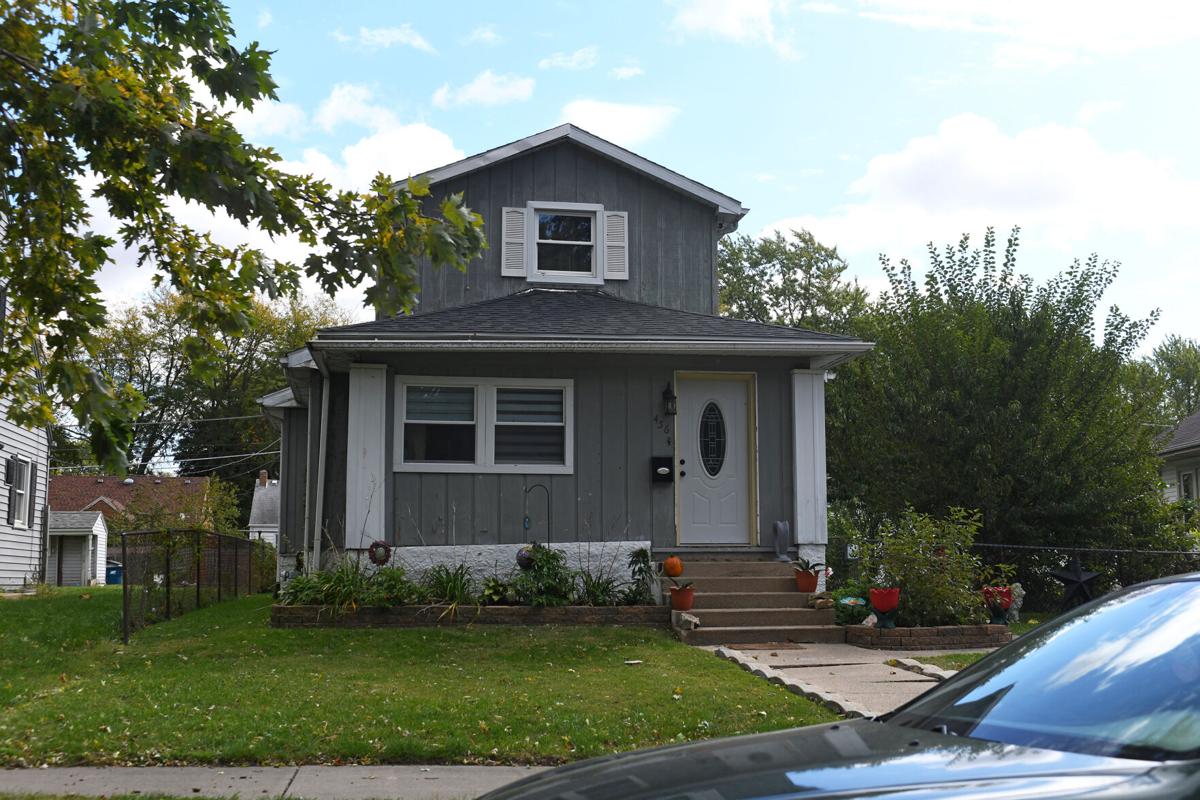 This home in the 400 block of South Lincoln Avenue was deemed a nuisance property in November 2020. Now, officials are seeking a bond revocation in the case.

This home in the 400 block of South Lincoln Avenue was deemed a nuisance property in November 2020. Now, officials are seeking a bond revocation in the case.

KANKAKEE — Tuesday’s hearing to revoke the bond for the owner of a nuisance property in Kankakee lasted just 10 minutes.

The hearing in Kankakee County court was then continued until Jan. 26.

The Kankakee County State’s Attorney’s office was set to argue that the homeowner, Irene Guzman, had not complied with the ruling Judge Bill Dickenson made on Nov. 10, 2020.

On that date, Dickenson declared Guzman’s home at 456 S. Lincoln Ave. in Kankakee a nuisance property. His ruling allowed Guzman to stay in the home by posting a $5,000 bond based on state statute. It also ordered that Guzman, her husband and two minor children would be the only ones allowed on the property and in the house or garage for a year.

In December, prosecutors filed a verified application to revoke the bond, alleging they had photo and video evidence showing other people were on the property and had been in the house. Also, the filing alleged that Guzman had not posted the bond as of Dec. 10, 2020.

In Tuesday’s hearing, Kankakee attorney Eric Davis, who represents Guzman, made an oral motion to continue the case, saying he wanted time to address some deficiencies in the state’s motion.

“She has had plenty of time to make a motion,” Watson said. “She has done nothing toward the bond. In essence she is violating the bond.”

Dickenson said the courts needed to first determine if Guzman had paid the bond.

“We are dealing with her being in contempt for not posting the bond. That is different from violating terms of the bond,” the judge said. “I very clearly told the defendant what was expected.”

As of Tuesday, there was no entry in Kankakee County court documents of Guzman paying the bond.

“I can’t speak to if she did or didn’t at this time,” Davis said when asked why his client had not posted the bond.

More in SERIES: Updates on 'nuisance property' in Kankakee (2 of 9)

The Kankakee County State’s Attorney’s office has obtained photographs and videos to document repeated violations of the bond conditions, according to a court document.

According to the court documents, they show Guzman’s son Martin Carmona on the property and coming out of the house. Other individuals have been photographed and videotaped on the property or going into the house, records say.

According to court documents, Kankakee police have been dispatched to the 400 block of South Lincoln Avenue 150 times since September 2017 for reports of shots fired, ordinance violations and more.

One of those shots fired incidents occurred Sept. 16, 2019, in which an Illinois Central school bus carrying Kankakee school students got caught in the crossfire when a member of a rival gang, the Harrison Gents, opened fire on the house. Witnesses told police gunfire was returned by people standing outside Guzman’s house.

For the second time this month, a court case dealing with a nuisance property in Kankakee was cut short.

Owner of nuisance property sentenced to jail time for contempt