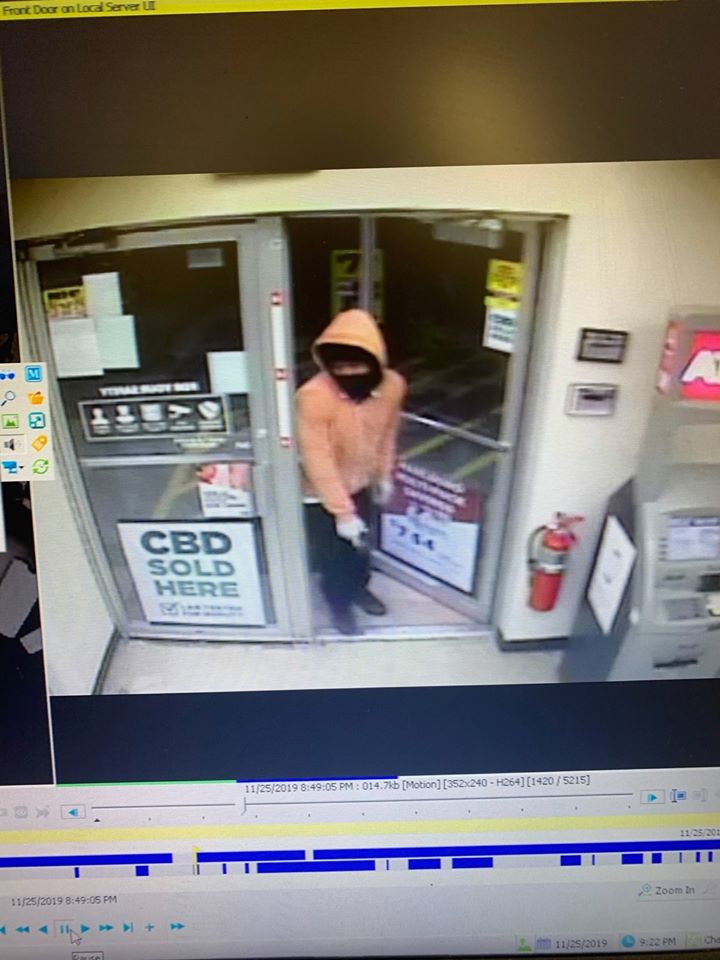 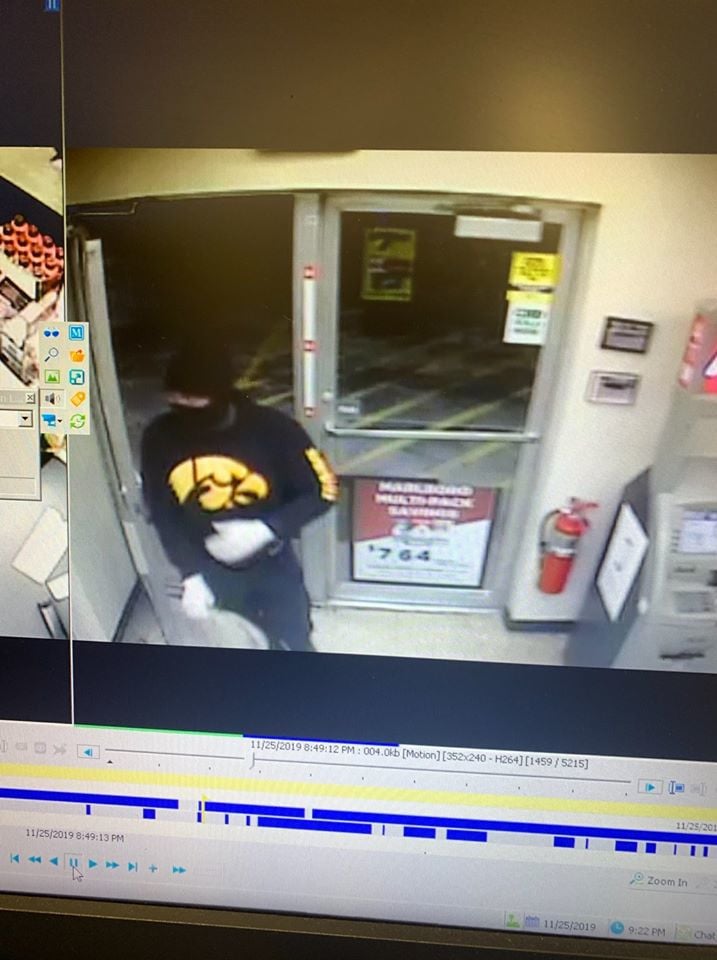 GRANT PARK — Five armed robberies of convenience stores in Kankakee and Will counties and Indiana that appear to be related have police on alert.

The clerk at the Circle K was pistol-whipped. The robbery occurred at 8:51 p.m.

The men, described as black males, got away with an undetermined amount of cash and liquor. They fled in an unknown vehicle

The clerk was the only person in the store when the men, wearing masks, hoodies and gloves entered.

It appears to be related to other armed robberies of convenience/gas stations in Beecher, as well as in Indiana, police said.

“They are so random, so unpredictable,” Frey said. “It is frustrating to us. We want to catch these people.”

Frey said the robbers are getting more aggressive in these robberies.

At 3:15 a.m. on Monday, the Shell gas station in the 1300 block of Dixie Highway in Beecher was robbed. Two armed men took an undetermined amount of cash and cartons of cigarettes, according to Beecher police.

The men were dressed in all black, with face masks and wearing gloves. They fled in an unknown make 4-door car with the license plate covered.

According to Dyer police, the men demanded cash. They fled in a dark gray Dodge Challenger.

Highland, Ind., police believe the same two men are suspects in the armed robbery of a liquor store after 10 p.m. Nov. 19.

They demanded money from the clerk and fled on foot. A customer was reportedly hit over the head with a bottle.

On Nov. 12, a Family Express store in St. John, Ind., was robbed by two men armed and wearing masks, hoodies and gloves.

They tied up the clerk and took three cash registers, according to Highland police.