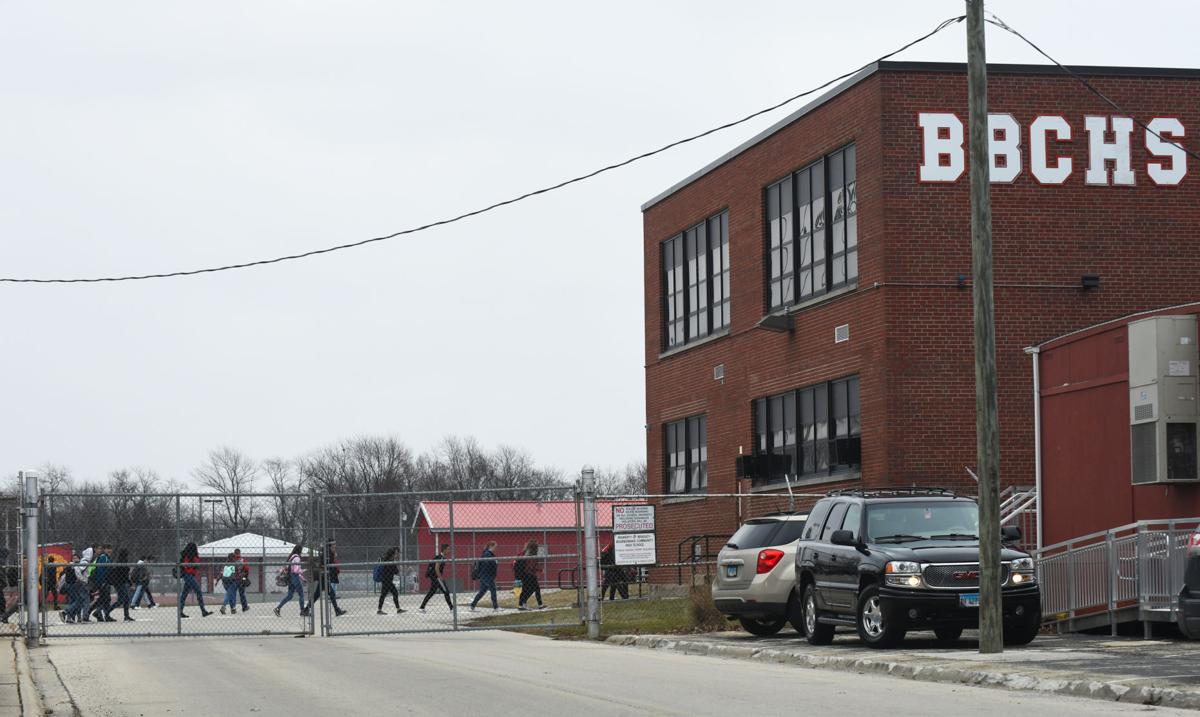 Bradley-Bourbonnais Community High School students walk between the main building and a mobile classroom near the West entrance in January. 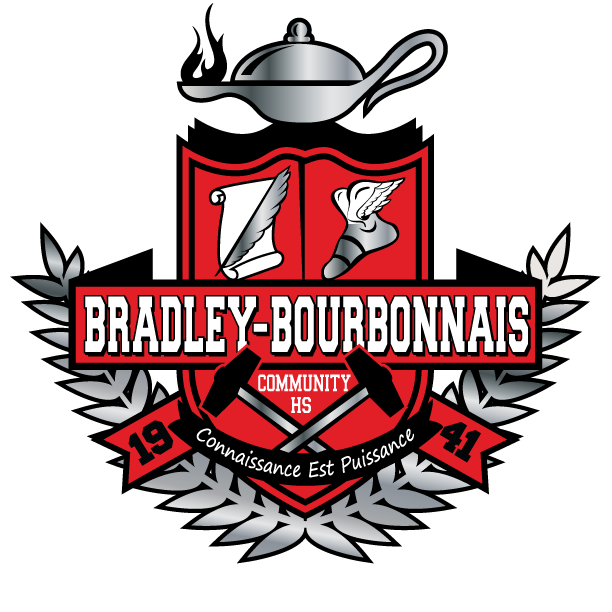 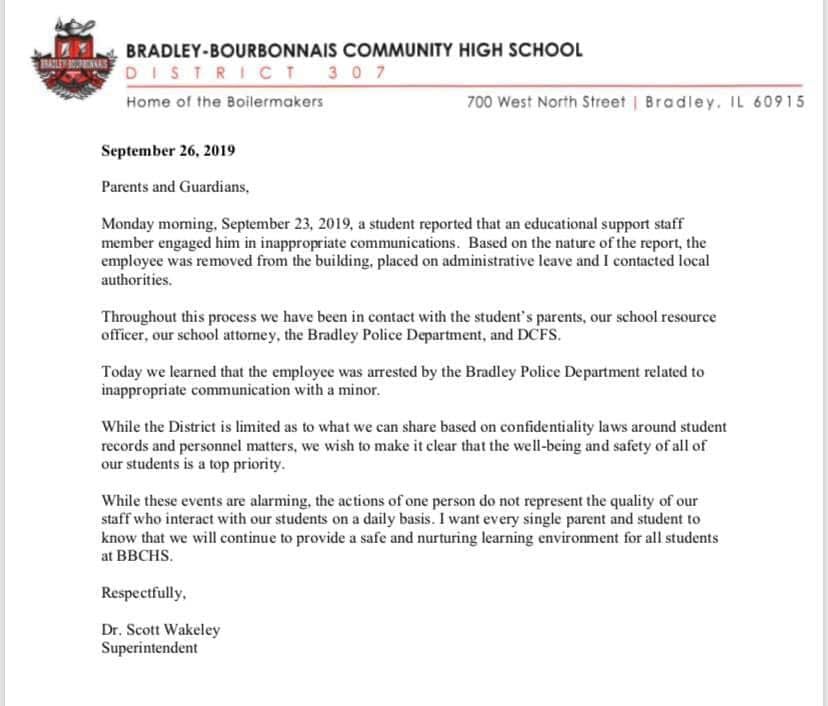 Bradley-Bourbonnais Community High School students walk between the main building and a mobile classroom near the West entrance in January.

BRADLEY — A Bradley-Bourbonnais Community High School support staff member was placed on administrative leave earlier this week after being accused by a student of inappropriate communications.

Karl L. Fritzgerald, of Bradley, was arrested by Bradley police on Thursday.

On Friday, the 48-year-old Fritzgerald was charged with distributing harmful material to a minor by the Kankakee County State’s Attorney’s office. It is a Class A misdemeanor. If found guilty, a defendant can be sentenced by up to one year in jail or up to two years of supervised probation and a fine of up to $2,500.

Judge Clark Erickson released Fritzgerald on a $5,000 recognizance bond. His next court date is Oct. 4.

“I anticipate the filing of additional charges as more evidence is able to be obtained,” Rowe said.

BBCHS Superintendent Scott Wakeley told the Daily Journal Friday that Fritzgerald was in his second year working at the school. He was a noncertified staff member.

Reading from a police report, Reedy said Fritzgerald was supervising detention when the incident occurred on Sept. 24.

Fritzgerald is accused of showing the 17-year-old male victim a pornographic website.

Wakeley said Fritzgerald had passed the district’s mandatory background check prior to being hired.

As of now, Frtizgerald has not been terminated, Wakeley said. The school board meets in October and official action could be taken at that time.

“We are working with our attorney as (the staff member) needs due process,” Wakeley said. “We will still go look at our procedures to see if we need to make any changes.”

According to a letter sent to parents and guardians of BBCHS students on Thursday, Wakeley said the victim student reported the incident on Monday to a staff member, who then reported it to administrators. Police were then called.

“Based on the nature of the report, the employee was removed from the building, placed on administrative leave and I contacted local authorities,”Wakeley said in the letter.

“While the district is limited as to what we can share based on confidentiality laws around student records and personnel matters, we wish to make it clear that the well-being and safety of all of our students is a top priority.”