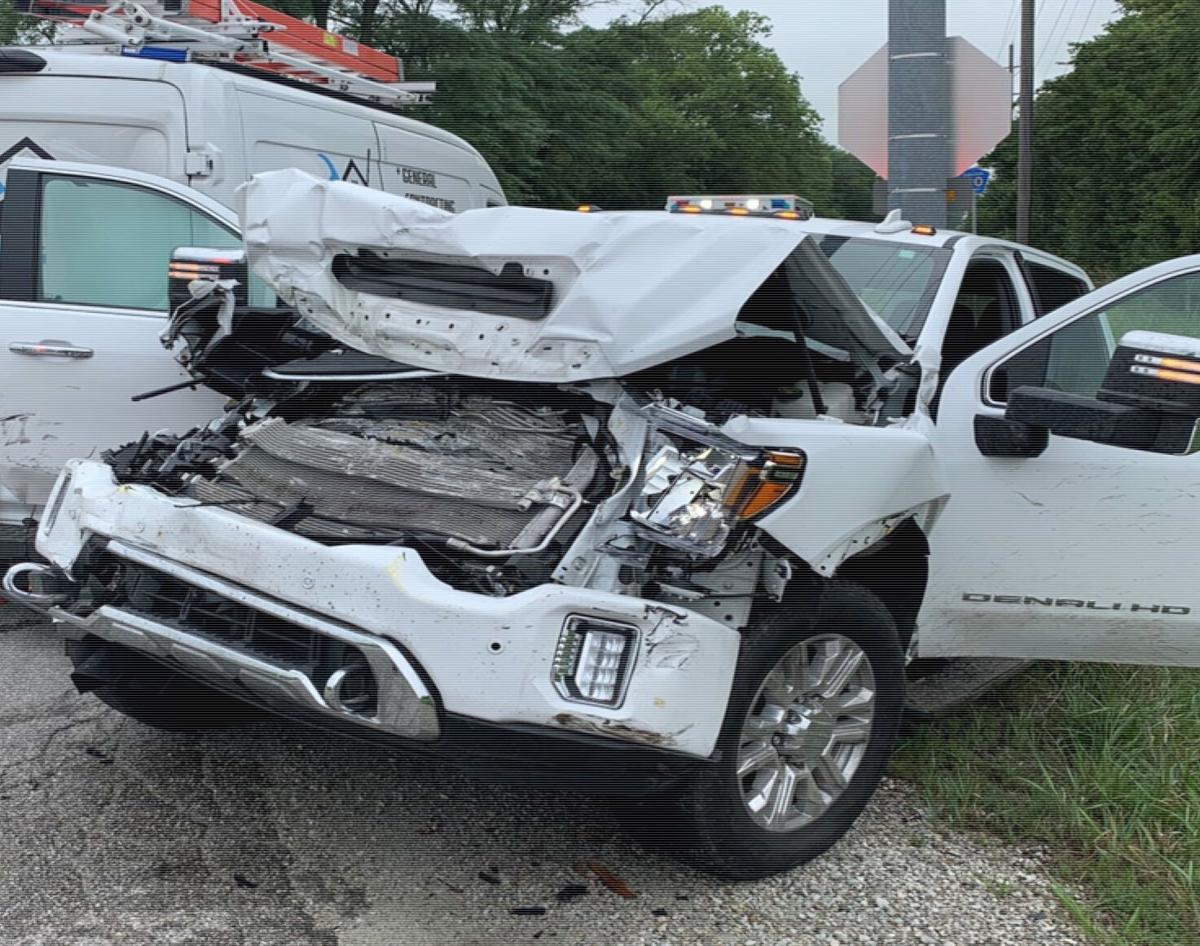 This stolen GMC Denali was crashed into a school bus at the intersection of Illinois Route 113 and Warner Bridge Road in Kankakee County on Monday. There were no children on the bus. READ MORE. 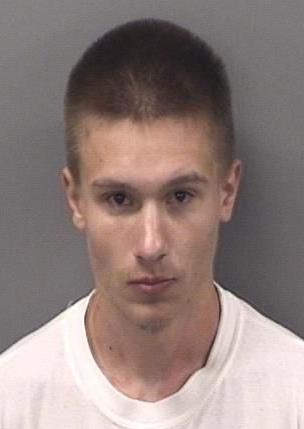 This stolen GMC Denali was crashed into a school bus at the intersection of Illinois Route 113 and Warner Bridge Road in Kankakee County on Monday. There were no children on the bus. READ MORE.

KANKAKEE — A Kankakee County circuit judge set bond at $75,000 Wednesday for a man arrested this week on charges of stealing multiple vehicles.

Zachary M. Palmer, 21, of Wilmington, was arrested by the Tri-County Auto Task Force and charged with theft of a motor vehicle and possession of a stolen motor vehicle. The Illinois Department of Corrections had a warrant for his arrest.

According to police, Palmer was on parole after serving time for multiple motor vehicle thefts. Palmer had been in IDOC custody from April 21 to June 2.

According to police, at 6:37 a.m. Monday, Kankakee County sheriff’s deputies took a report of the Denali being stolen from a subdivision on Route 113.

The owner told deputies he left the vehicle unlocked and the keys in it.

Using OnStar, the owner was able to track his vehicle’s location to the Coal City area in Grundy County, police said.

According to police, Palmer led officers from multiple agencies on a chase in a stolen GMC Denali Monday morning in Grundy and Will counties before crashing into a school bus at the intersection of Illinois Route 113 and Warner Bridge Road in Kankakee County. There were no children on the bus.

Palmer’s mother, Shannon L. Palmer, 39, was a passenger in the stolen vehicle, police say. She was transported to a Kankakee hospital for treatment.