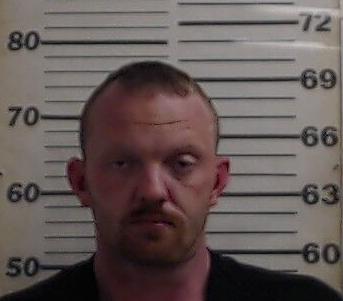 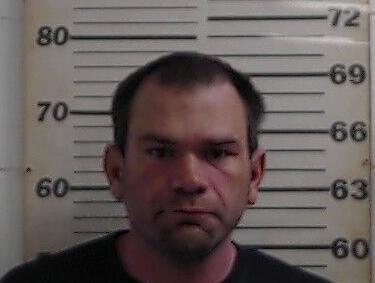 WATSEKA — Two men have been arrested in the death investigation of a Nashville, Ill., man whose body was found in a fuel tanker on June 4 near Buckley in Iroquois County.

The body of 29-year-old Garrett Meyer was discovered after two truck drivers noticed the fuel wasn’t flowing smoothly during unloading.

Nashville is located more than 240 miles from Kankakee in southern Illinois.

Both men were charged with possession of a stolen vehicle and concealment of a death, according to police reports. Roof was additionally charged with unlawful use of account numbers.

The vehicle and account numbers belonged to Meyer, Starkey said.

According to online court records, Morrow’s bond was set by a judge at $50,000. Roof has not had his initial hearing.

The investigation continues, Starkey said, adding that anyone with information can call investigators at 815-432-6992.

The Iroquois County Sheriff’s Department and Iroquois County Coroner’s Office are investigating the death of a man whose body was found inside a fuel tanker trailer in rural Buckley last Friday.