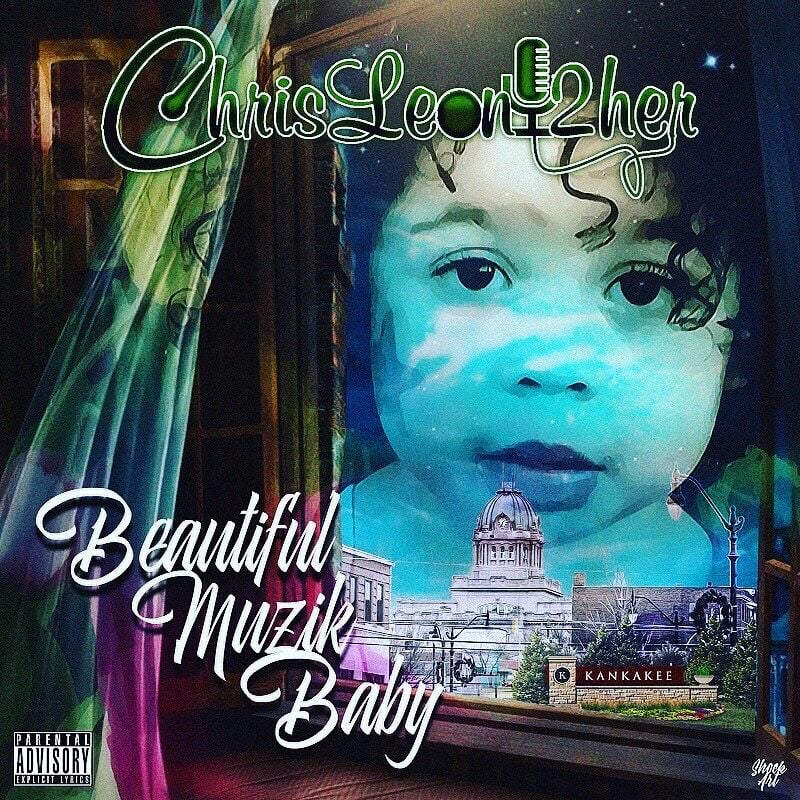 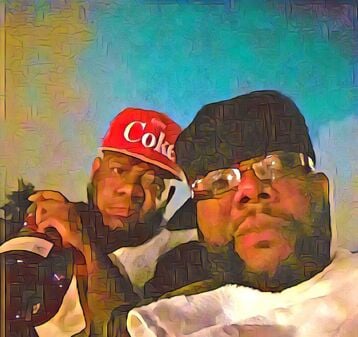 “We are rooted, born and raised in Kankakee,” Howard Wills Jr. said. “Kankakee created us and therefore created our sound [and also] fertilized our creativity and molded us musically.”

For the album artwork, a photo of a young child is the central focus. When looking closer, one can see an animated city sign of Kankakee.

“It’s is a way of showing appreciation to the many who support us from Kankakee,” Wills said of the artwork.

The album was released Feb. 12 and is available for streaming on Apple Music, Spotify, Pandora, Tidal, YouTube and Amazon. It is labeled parental advisory for explicit language.

More information on the album and the artists can be found at fotpworld.com.