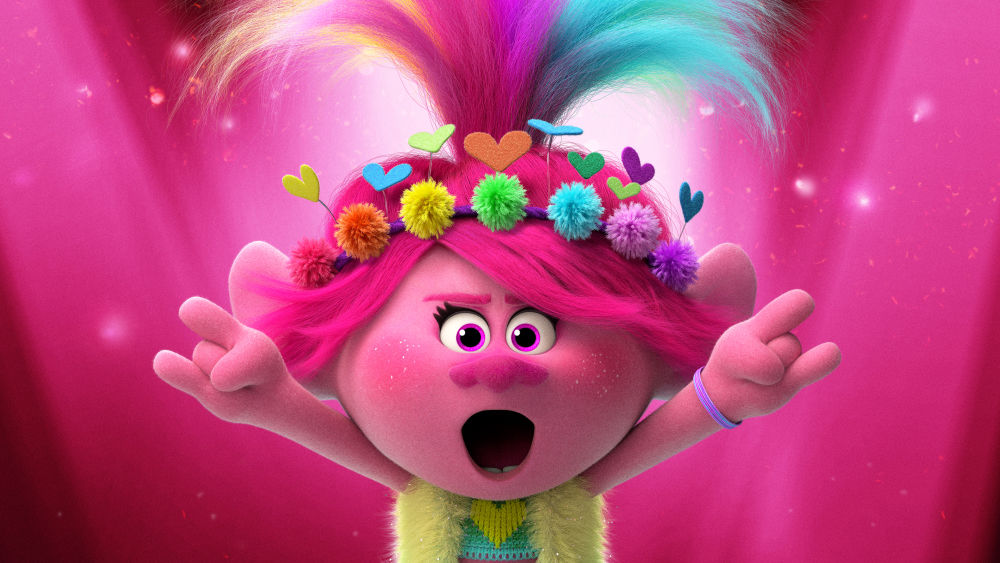 DreamWorks Animation’s “Trolls World Tour” is set to open April 10 in the U.S. 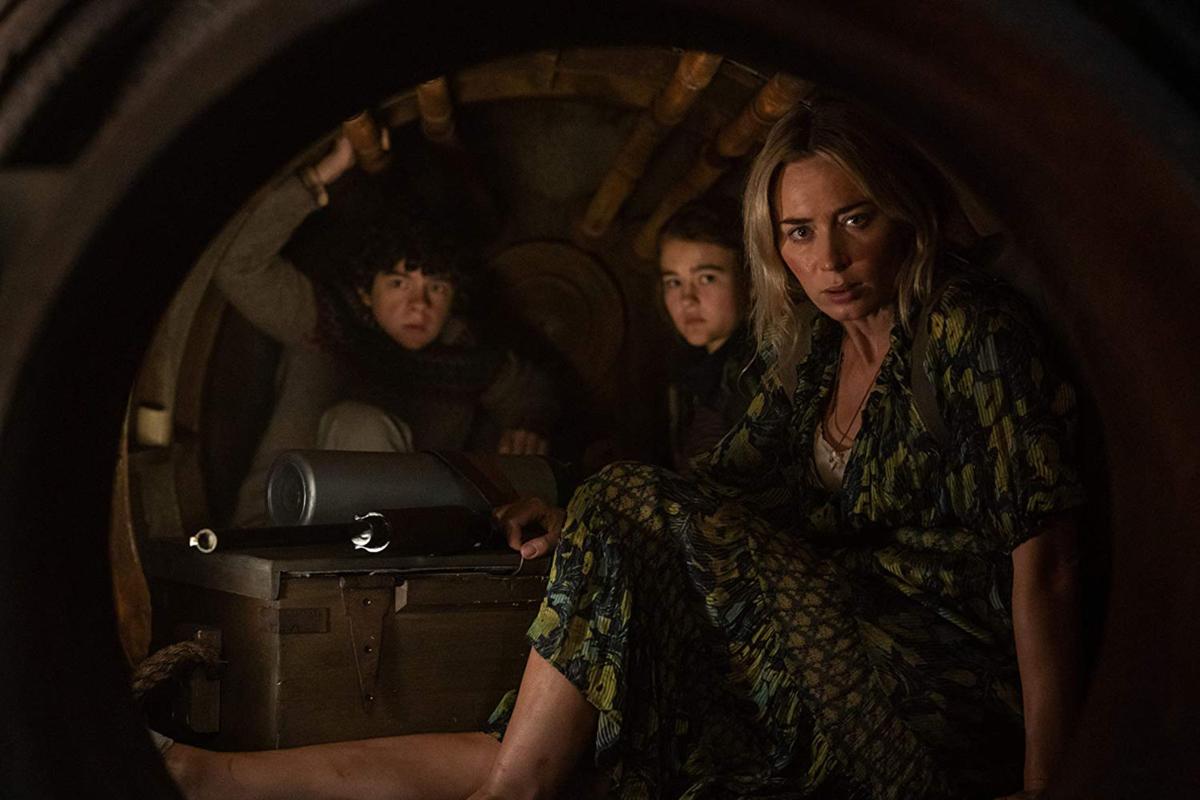 DreamWorks Animation’s “Trolls World Tour” is set to open April 10 in the U.S.

Universal Pictures, in a bold move to confront the coronavirus’ threat to the movie industry, is collapsing the theatrical window.

In an extraordinary step, the studio said it will make its movies available in the home on the same day as their global theatrical releases, beginning with DreamWorks Animation’s “Trolls World Tour,” opening April 10 in the U.S.

The company will also make movies that are currently in theatrical release available on-demand starting as early as Friday, starting with “The Invisible Man,” “The Hunt” and “Emma.”

The movies will be available on a wide variety of on-demand services, including iTunes and Google Play for a 48-hour rental period at a suggested retail price of $19.99.

The decision is a radical departure from the longtime industry practice of waiting 90 days between a movie’s release in theaters and when it is available for home viewing. Theaters have long resisted collapsing the so-called theatrical window, fearing it would undermine their business by discouraging consumers from going to the multiplex.

But the coronavirus pandemic has led to the shutdown of theaters and forced studios to reconsider their strategy for distributing movies.

“Rather than delaying these films or releasing them into a challenged distribution landscape, we wanted to provide an option for people to view these titles in the home that is both accessible and affordable,” said NBCUniversal Chief Executive Jeff Shell. “We hope and believe that people will still go to the movies in theaters where available, but we understand that for people in different areas of the world that is increasingly becoming less possible.”

Here are all the movie releases that have been postponed due to coronavirus ... so far:

On the marquee at Paramount Theatre in downtown Kankakee, gone are the titles and ratings of the latest Hollywood offerings. Instead, the sign now simply reads, “Be Well.”

The well-being of those reading the sign is why the movie theater has closed. Classic Cinemas owners say the downtown theatre and their Meadowview theatre will remain closed until it’s safe to reopen.

“With the utmost concern for the health, wellness, and safety of our valued guests, Classic Cinemas family, and local communities, we have made the difficult decision to close our theatres,” according to a press release. “We look to reopen as soon as it is safe to do so.”

The now darkened movie theaters are joined by and Boubonnais’ Cinemark Movies 10 whose corporate ownership has also announced its closure.

Both companies say the actions are in compliance with government mandates. On Monday, Illinois Gov. J.B. Pritzker said announced that gatherings of 50 people or more are banned to prevent the spread of coronavirus.

In its press release, Cinemark said, “To prioritize the health and safety of our guests, employees and communities, Cinemark has made the incredibly difficult decision to temporarily close our U.S. theatres, beginning March 18. Check cinemark.com for updates, and we look forward to welcoming you to the movies again soon.”

In response to the closure, Cinemark announced it will increase the flexibility of its Cinemark Movie Rewards programs, including extending the expiration date for all rewards points to June 30 and pausing Movie Club memberships while theaters are closed.

Both Classic Cinema locations and Movies 10 will refund any advance tickets purchased online, including those purchased through Fangango.

“Classic Cinemas has been honored to share our love of movies in the Midwest for over forty years and look forward to continuing that tradition for many more,” according to the company’s press release.