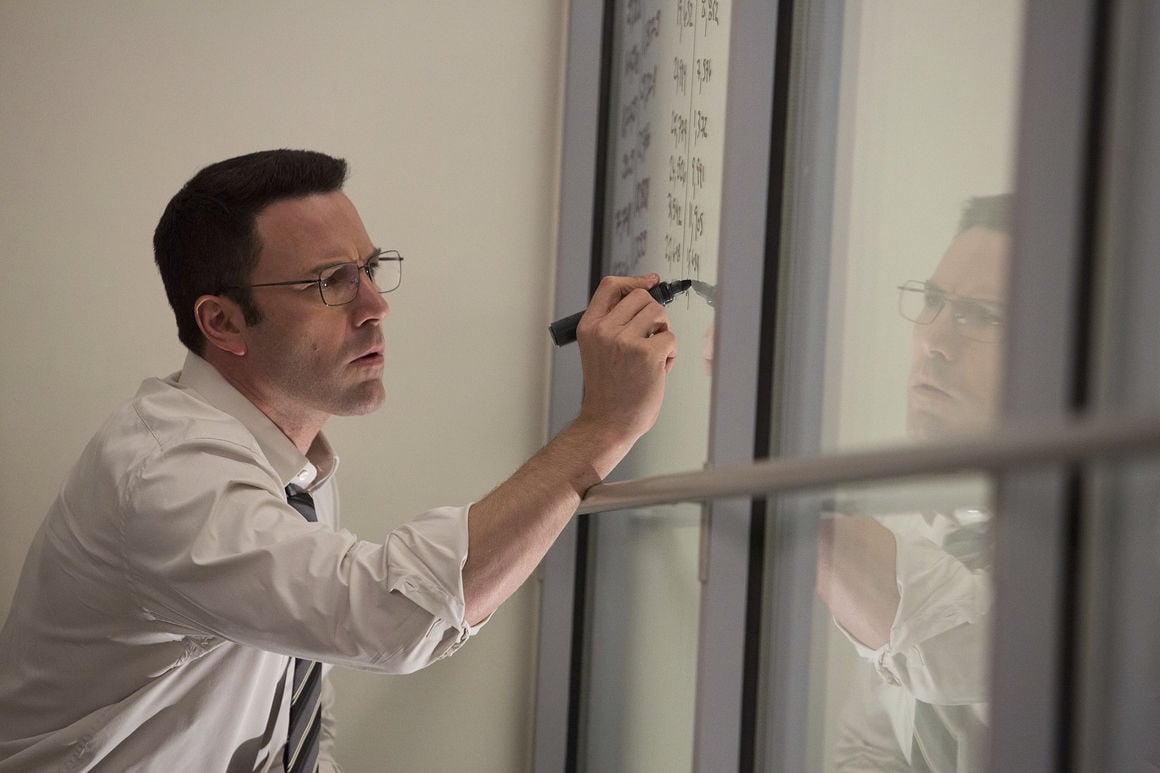 Ben Affleck appears in a scene from "The Accountant." 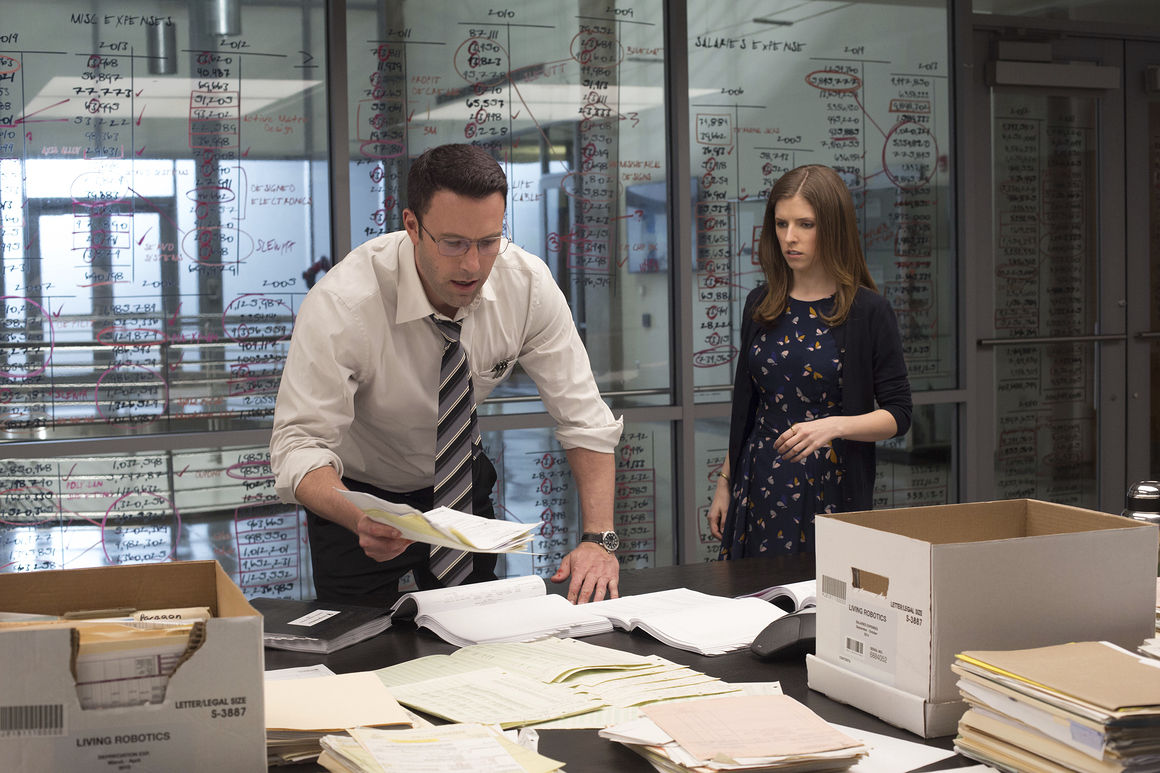 Ben Affleck, left, and Anna Kendrick appear in a scene from "The Accountant."

Ben Affleck appears in a scene from "The Accountant."

Ben Affleck, left, and Anna Kendrick appear in a scene from "The Accountant."

Ben Affleck, Anna Kendrick and J.K. Simmons team up in "The Accountant," an action crime thriller that's heavy on the action and light on the thrill.

Kankakee even gets a few mentions, but that isn't enough to bring this story about an accounting guru with Asperger's syndrome to life. In fact, the overall message of describing someone on the Autism spectrum as being a sociopath is absolutely maddening.

The story introduces us to Christian Wolff and his brother as children growing up in a military home. The difficulties of having a special needs child are too much for Christian's mother, and she abandons the family. With a father whose style of discipline and understanding are not exactly nurturing, the boys grow up with no lost love among them. Wolff harnesses his extraordinary math skills and creates lucrative private opportunities with big business. Wolff is then hired by a large corporation whose employee, Dana Cummings (Kendrick), notices an inconsistency resulting in the loss of millions. Finding the hole in the money bucket also requires a few bullet holes in many, many people.

Where does this film fail? The cast, on the surface, seems great. Affleck ("The Town") and Simmons ("Whiplash") are stellar, and Kendrick usually finds the right beat to follow in a film.

But Affleck's portrayal of an adult with Asperger's is convoluted. Unfortunately, he also portrays the characteristics of a sociopath, someone with extreme antisocial behaviors and no conscience. It is my fear that viewers will equate one with the other, which is absolutely not the case.

Soon-to-be retiring CIA Director Raymond King (Simmons) is likable, but his side-story and dialogue flatline the pacing of the film. After this point, "The Accountant" just becomes a dull shoot 'em up movie, complete with acrobatic stunts and guys dressed in black hiding behind things.

Kendrick's innocent sweetness and gentle manner help soften the blow of boredom. The interaction between her character, Dana, and Affleck's is genuine. Had there been more of this, perhaps they could have cut down on the seemingly unending gun play.

There is a little humor sprinkled in, even at the cost of a few bodies laying lifeless. The comedy comes from the unexpected behavior from this clean-cut math prodigy and his unusual skills.

Dramatically, the film falls flat giving us insight on why each of the characters have become the men we see. It's a nice touch, but not enough to keep us invested in any of them.

"The Accountant" certainly pays homage to Chicago and its outlying areas, and even mentions Kankakee twice. The main character visits a funeral home supposedly located right here. The film crew finds a way of making Atlanta, Ga., the actual location of the film, feel like Illinois.

If you're looking for a film that has a lot of shooting and killing with a few moments of comedy, you'll be entertained. If you want to hear our hometown name, you'll get your wish. Otherwise, this film just doesn't add up to the money spent to see it.