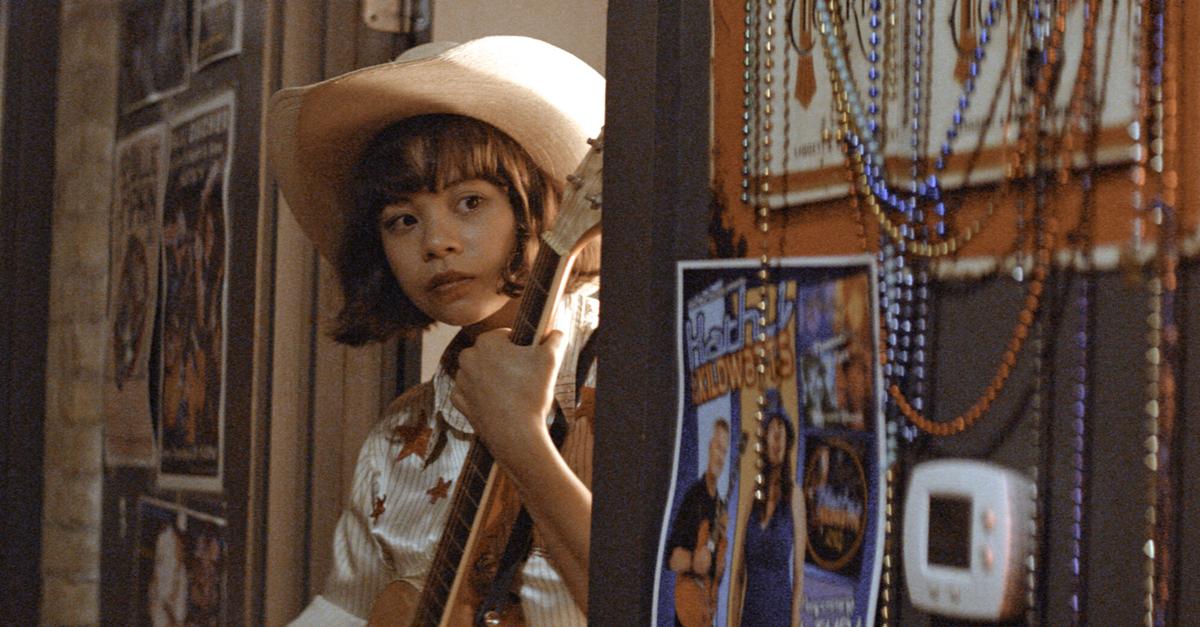 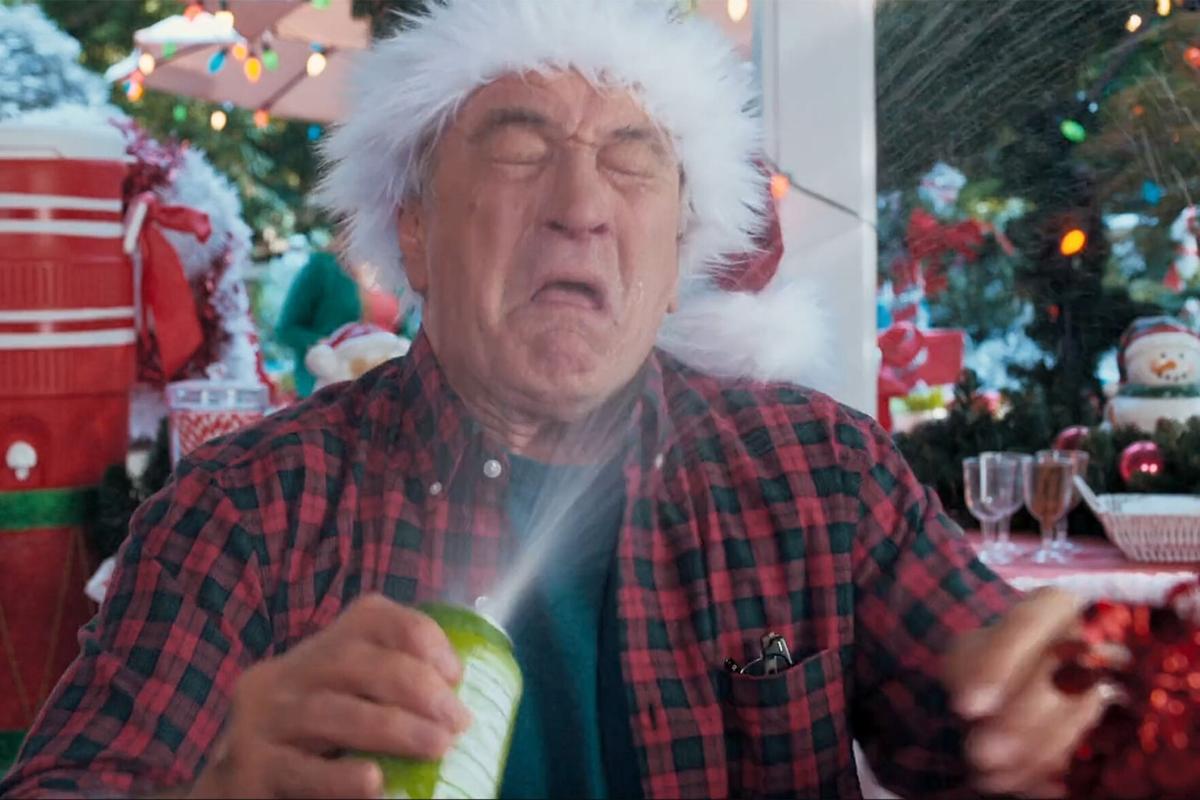 Robert De Niro finds himself in a prank war with his young grandson in “The War with Grandpa.”

Robert De Niro finds himself in a prank war with his young grandson in “The War with Grandpa.”

Review from Katie Walsh, Tribune News Service: “That [Rose’s] story is one of struggling to fit in, of losing her mother to an overreaching and inhumane government not only ties her to the greatest country artists of the past, it makes her tale achingly, and appropriately, contemporary.”

‘The War With Grandpa’ — NEW THIS WEEKEND

Movie has not yet been reviewed.

R, 108 mins. (Cinemark Movies 10) Action/thriller. An American man is kidnapped after a friend invites him to Cairo to speak out about recent militant uprisings. His wife heads to the city after hearing the news, determined to get him back. Starring Jim Caviezel, Claudia Karvan, Hal Ozsan and Aly Kassem.

Review from RogerEbert.com: “Aided by excellent performances across the board by its international cast, “Infidel” works best when it’s an old-fashioned thriller.” 2.5 stars.

PG-13, 94 mins. (Cinemark Movies 10) Horror, fantasy. In an isolated hospital, a group of young mutants is being held for psychiatric monitoring. Their memories soon turn into terrifying realities as they start to question why they’re being held and who’s trying to destroy them. Starring Anya Taylor-Joy, Maisie Williams, Charlie Heaton and Blu Hunt.

Review from Alan Ng, Film Threat: “If you want a few jump scares and a superhero Breakfast Club, give The New Mutants a chance. With the proper expectations, it is not as bad as you think it is. Just keep those expectations really low.” 7 out of 10.

Review from Christy Lemire, RobertEbert.com: “Rather than explore legitimate feelings of disenfranchisement throughout the United States (which, arguably, led to our current presidential administration), ‘Unhinged’ wallows in such fears and frustrations in tawdry fashion.” 1.5 stars.

Critics Consensus from Rotten Tomatoes: “Sensitive, well-acted, and solidly directed, Words on Bathroom Walls is an admirable addition to a genre that too rarely does justice to its worthy themes.” 88%

PG, 96 mins. (Cinemark Movies 10) Comedy. Originally released July 16, 1993. After moving to Salem, Mass., teenager Max Dennison explores an abandoned house with his sister Dani and their new friend, Allison. After dismissing a story Allison tells as superstitious, Max accidentally frees a coven of evil witches who used to live in the house. Now, with the help of a magical cat, the kids must steal the witches’ book of spells to stop them from becoming immortal. Starring Bette Midler, Sarah Jessica Parker and Kathy Najimy.